Home » Celebrities » January Jones poses in barely-there peach two-piece: 'I fear I may be boring'

January Jones poses in barely-there peach two-piece: 'I fear I may be boring' 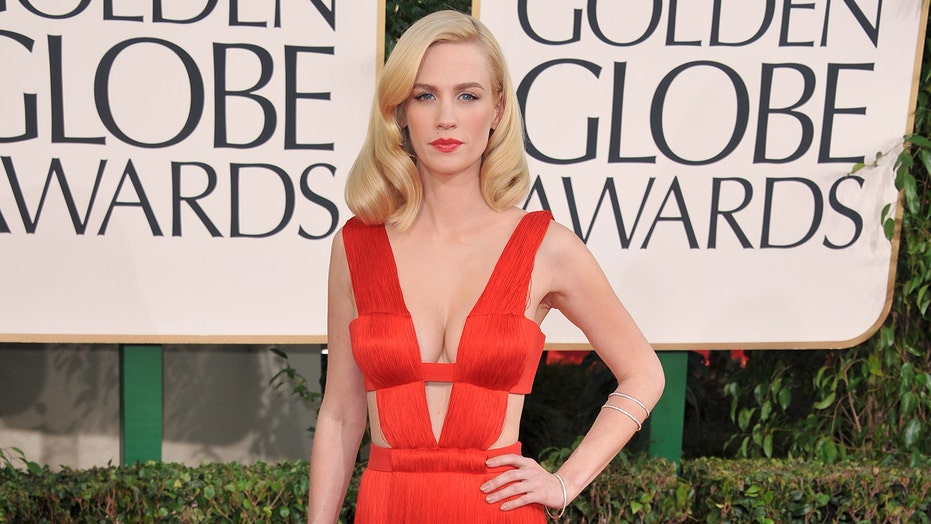 January Jones is strutting her stuff.

On Sunday, the 43-year-old actress took to Instagram to share two photos of herself posing in a teeny-tiny peach two-piece.

The “Mad Men” alum paired her look with shades, a handful of necklaces and an overshirt.

“If only boring people are bored, I fear I may be boring,” she captioned the snapshots, which referenced one of her character Betty Draper’s lines. 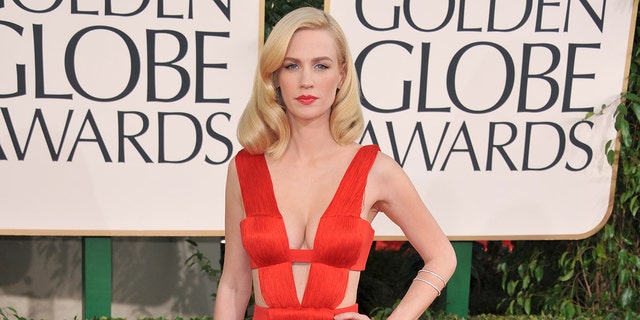 On Sunday, the 43-year-old actress took to Instagram to share two photos of herself posing in a teeny-tiny peach two-piece. (Photo by George Pimentel/WireImage)

“Bored never looked so good tho,” wrote one fan. “I think you’re [sic] bikini top is a little small…lol…still gorgeous, but too small,” said another.

Jones hasn’t been shy on Instagram in the past. She’s shared a topless photo before, along with photos of herself wearing swimsuits and bras.

In March, Jones showed off her sense of style by sharing a mirror selfie of an outfit she had picked out.

“I’m so out of practice,” Jones captioned the photo. “Can one wear sweatpants, a leather jacket and no top as an outfit? What if I zipped it up and put shoes on.. is that sufficient??”

“Also does it feel more like ‘date night’ or ‘target run’?” she added at the time.

In 2020 the actress shared a photo of herself wearing a pink bra with an important message regarding breast cancer.

“October is Breast Cancer awareness month! please please don’t procrastinate getting your mammograms/ultrasounds ladies!” she captioned the photo. “Sending love to all who have fought and are currently fighting, and to those in my family who are, I love you and am standing with you!”