Jared Leto has established himself as one of the most versatile actors in Hollywood. Having played such a wide variety of roles, the The Little Things star transformed himself numerous times to take on different characters for many movies.

Yet, despite having starred in several critically-acclaimed and commercially successful films, Leto tends not to watch movies he’s been in.

The filmmaking process can be very stressful for Leto, and watching his performances tends to make him anxious. Because he’s such a perfectionist with his craft, watching himself on screen can seriously alter his mood. 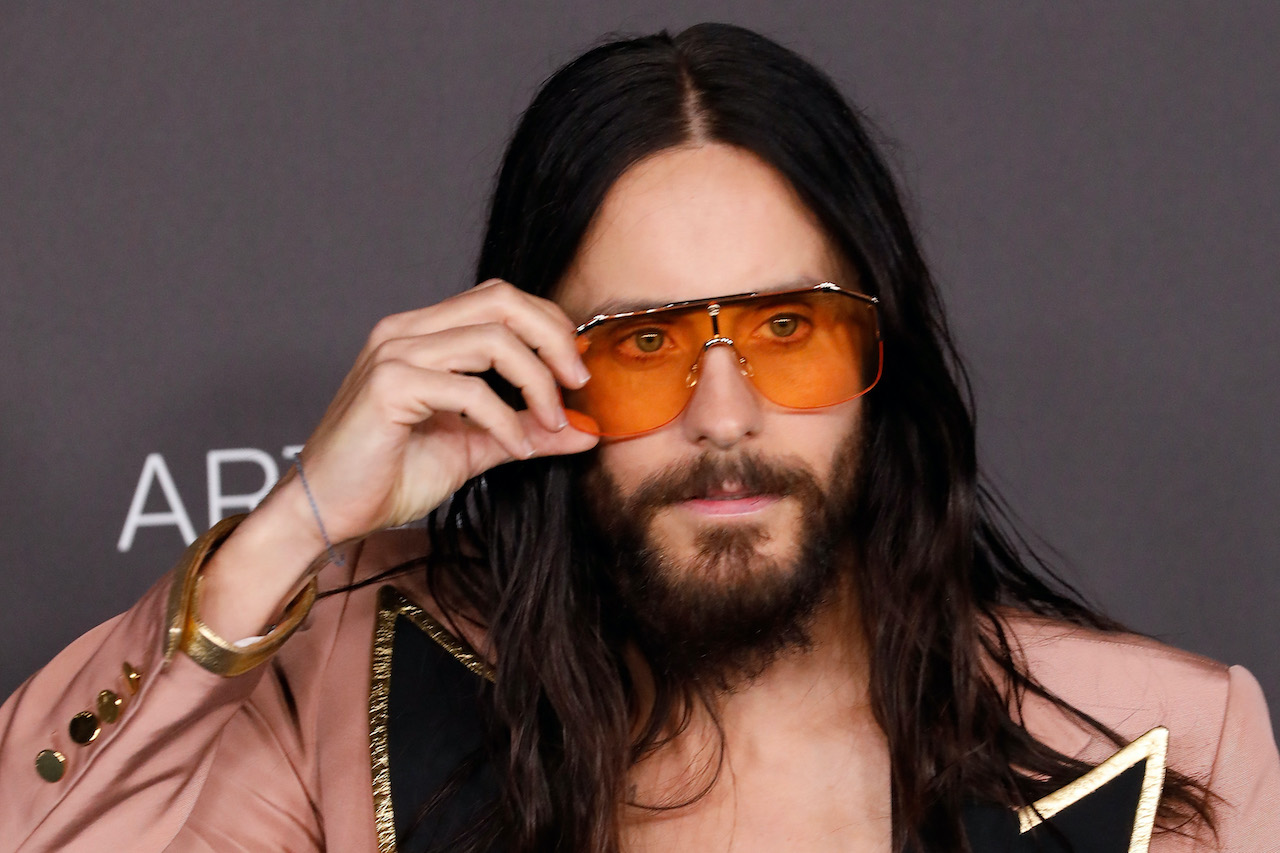 Leto revealed during a recent interview with Variety that he never watches any scenes from the movies he’s been in, not even during production.

Earlier in his career, Leto had developed a habit of constantly reviewing his performances in between takes of scenes. Over time, it became a big distraction for him and would increase his anxiety while filmmaking. He realized that if he stopped watching himself altogether, he would feel better.

“I found for me, I needed to stop that to be free,” Leto said. “And I had a lot less anxiety when I didn’t do it.”

Making movies can be stressful for Jared Leto

Leto clarified later in the interview that he doesn’t refrain from watching his films because he doesn’t think they’re good. His refusal to watch his performances is actually a tool he uses to reduce the stress brought on by his perfectionism. It’s easy for him to get caught up in the nuances of his performances, which he can be obsessive about.

“Making movies can be so stressful, I get worried a lot about being good enough, and this or that, or, ‘Did I get that one moment I wanted to,’ or this ad-lib or that thing or…” Leto said. “I’ve been trying to practice not being so attached to the outcome of things and really just doing the best I can … But I don’t look at the picture … I don’t even look at the photographs they see, I ask somebody else to look.”

Leto also mentioned earlier in the interview that actually shooting a movie is not a fun process for him. Even though he’s objectively a very talented actor, the only part of filmmaking that he enjoys is the research and preparation for a role.

“Shooting the movie is the least enjoyable part for me,” Leto said. “I always joke, I say … the two best parts of making movies is getting the job and finishing the job. I like the character build, the discovery, I like—I actually like the time that I spend, the investigation.”

Leto stars opposite Denzel Washington in the recently released crime-thriller, The Little Things, which can be seen in theaters and on HBO Max.