Jayne Torvill and Christopher Dean married: Did Dancing on Ice judges EVER date?

Legendary ice dancers Jayne Torvill and Christopher Dean will return to screens across the UK tonight as the 12th season of Dancing on Ice kicks off. The professional skaters will judge a new line-up of celebrities as they attempt pirouettes, the Salchow, loop, and the Axel on the ice rink.

The Dancing on Ice judges made history together as ice dancers.

In 1984 they won gold at the Sarajevo Winter Olympics for their dance to Ravel’s Boléro with the highest-ever score for a single figure-skating programme.

The duo first met at a local rink in Nottingham in the early 1970 and have stayed together throughout their professional careers.

Known as “Torvill and Dean” they have appeared together on Dancing on Ice ever since the show aired in 2006. 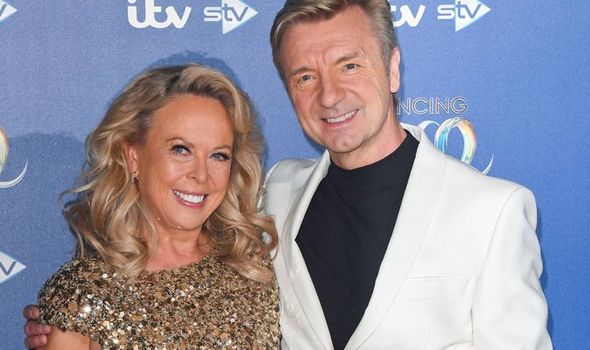 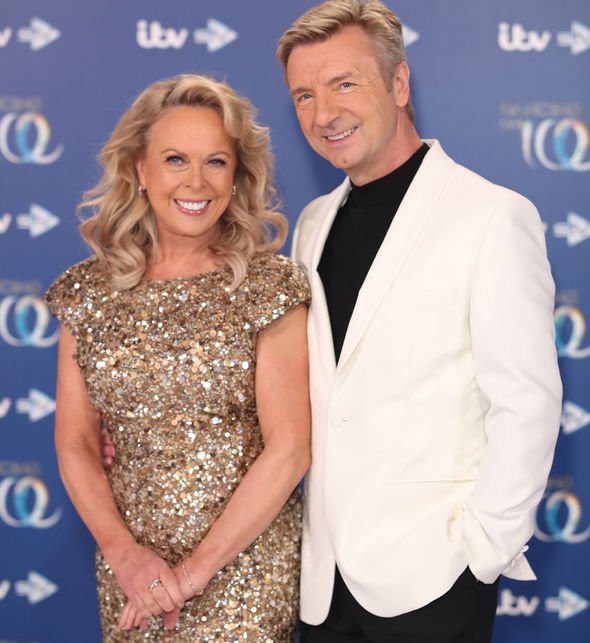 Jayne and Christopher are not married and never had a romantic relationship.

The pair have stayed only as friends since they first met as teenagers in the 1970s.

Jayne is married to sound engineer Phil Christensen, whom she wed in 1990, and the pair have two adopted children together, Kieran and Jessica. 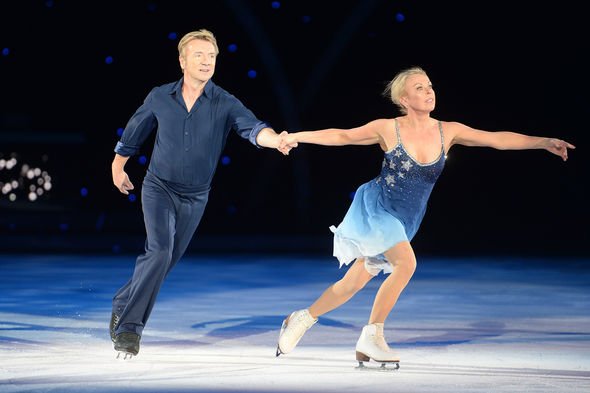 Christopher has been married twice but has since 2011 been in a relationship with Karen Barber.

The intense relationship seen on the ice between Jayne and Christopher caused many fans to believe the pair were actually together in real life.

Speaking to The Sun, Jayne has previously said: “We’re taking a role when we perform.

“From performing so much, we’ve learned to be different people.

“We were in love for the two minutes that we were dancing.”

In 2013 they appeared on Piers Morgan’s Life Stories, Dean revealed they had “dabbled” in romance as teenagers which sparked “dabble-gate” and the rumours the pair had had a relationship.

However, ahead of the biopic called Torvill and Dean released on Christmas Day 2018, they did confirm they once shared a kiss.

Speaking to the Radio Times in December 2018, Jayne said: “We did actually kiss once – before we were a skating couple. 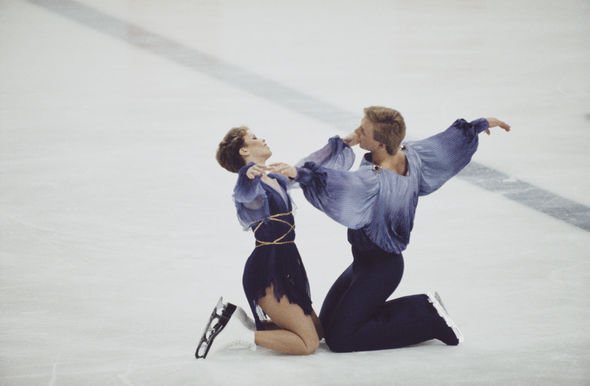 “We were in the back of the bus going to a league match, and it just happened. It was a one-off. We never talked about it afterwards. We laugh about it now.

“Chris comes out with things without filtering them, and on Piers Morgan’s Life Stories he said, ‘We dabbled.’ So that’s what it is now – Dabblegate. It was a kiss!”

Christopher added: “‘Dabblegate’ was just a teenage kiss in the back of a bus.

“We were 14 years old, and teenagers in the most naive sense.

“We didn’t talk about it much after. The skating was everything and having a relationship just didn’t occur to us.”

He added: “There is still a romance, though. I love Jayne. But in a passionate friend way.”

Who are the Dancing on Ice judges?