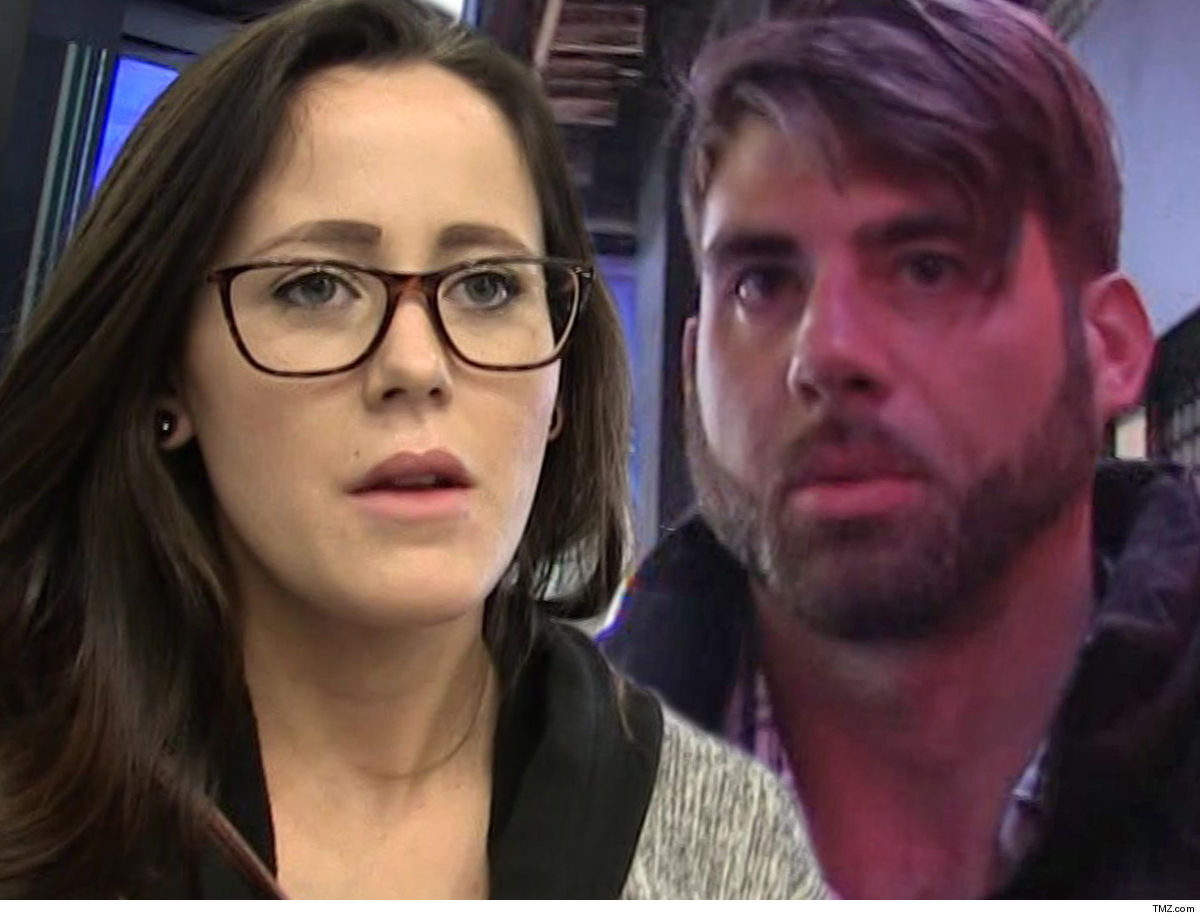 Jenelle Evans and David Eason were threatened at their home moments after losing custody of their daughter … when they received a white powder substance by mail.

The couple reported the substance just moments after they lost custody of their 2-year-old daughter, Ensley. CPS removed her around 11:30 AM … and cops responded for the white powder around noon. The case remains under investigation, and it’s unclear if the powder was a real threat or a hoax.

As we’ve reported … the ex-‘Teen Mom’ star and David also lost custody of 9-year-old Jace and 4-year-old Kaiser after a judge decided there were serious issues with the couple that put the children at risk.

The mailed threat is just the latest fallout since David brutally killed the family’s French bulldog, Nugget﻿. In addition to their custody issues, MTV fired Jenelle from “Teen Mom 2.”

As we first reported … the couple has said they’ll go to therapy in an effort to regain custody of the kids.

Why Paul McCartney 'Hated' Being Called 'The Cute Beatle'

The Biggest Royal Snubs Of All Time