Jennifer Lawrence and Cooke Maroney’s wedding is fast approaching, and the actress is ready to reveal all about her love story with the New York art gallerist.

Appearing on the NAKED with Catt Sadler podcast, Lawrence opened up in a major way about her beau, and how she knew she wanted to marry him. “I definitely wasn’t at a place where I was like, ‘I’m ready to get married,'” Lawrence explained. “I just met Cooke and I wanted to marry him.” If you’re not swooning, then there might be something seriously wrong. 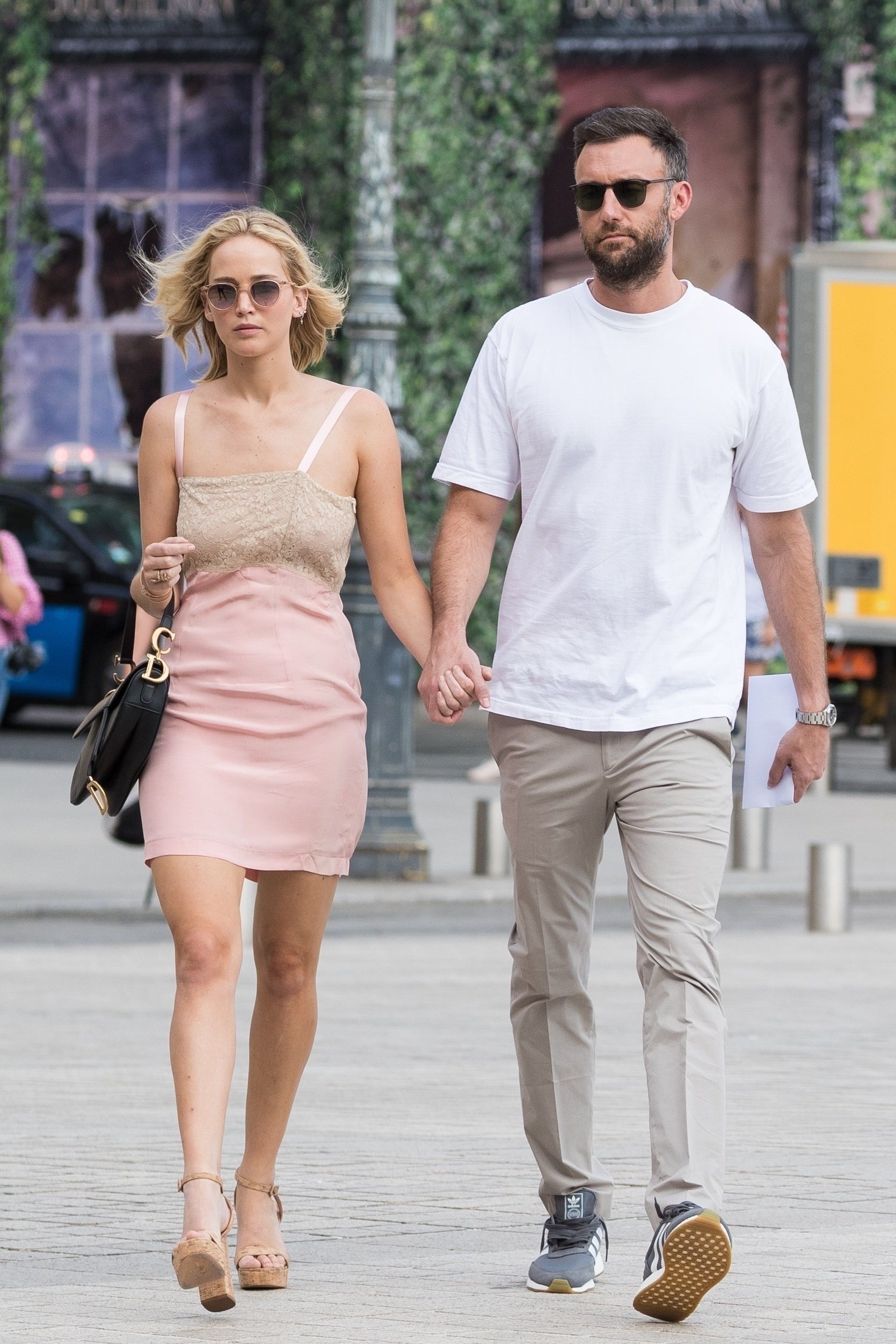 Lawrence is most definitely all-in when it comes to Maroney. “He’s my best friend, so I want to legally bind him to me forever,” she said. “And fortunately the paperwork exists for such a thing. It’s the greatest. You find your favorite person on the planet and, you’re like, ‘You can’t leave!’ So I wanted to take that offer.”

When asked by Sadler if she had any nerves about the wedding, Lawrence didn’t hold back. “I haven’t been neurotic about it,” she said. “I’m too lazy to be neurotic. Yesterday was my only bridezilla moment where I cried ’cause I thought I didn’t want to have a bachelorette party, and then last minute, I decided I did.”

YES!!! What a joy to be part of this magic moment!! ? Here she comes! We couldn’t be happier and more excited for #jenniferlawrence to become a #MRS.. this weekend we toasted Jen and her groom to be.. too good of a time was had by all ??? @narrativepr @jillandjordan @benskervin ? #makeupbyfulviafarolfi

Lawrence also sang Maroney’s praises when it came to him supporting her. “I’d get nervous before going to restaurants, or I felt like I couldn’t go to dive bars,” she said. “There were just certain things, like, ‘Oh, I can’t do that.’ And then the past year, I’ve just been doing all of that. And I feel like my life is more well-rounded because I took time off.”