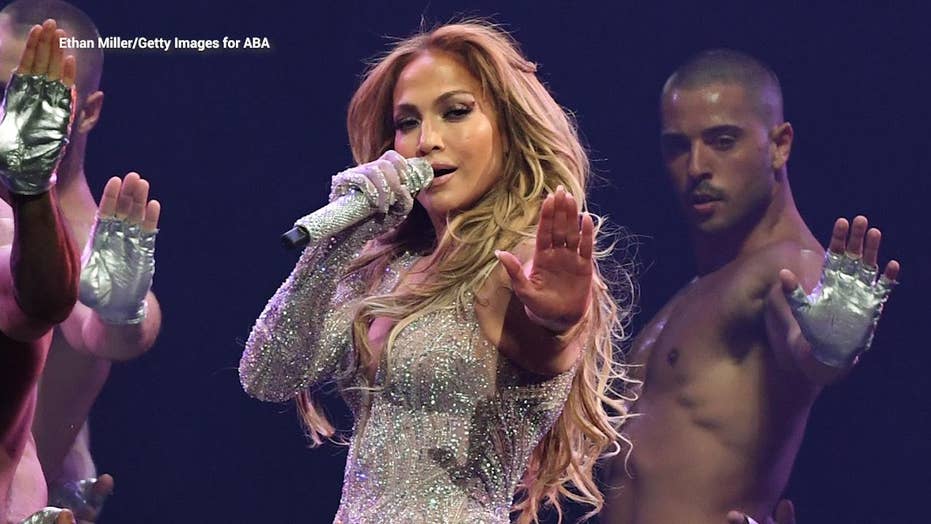 Jennifer Lopez: What to know

Who is Jennifer Lopez? Here are some facts you may not know about the entrepreneur, actress and singer.

Jennifer Lopez did not mince words about her distaste for Madonna, Gwyneth Paltrow and other female stars in a resurfaced interview from February 1998.

Lopez, 27 at the time and fresh off of the success of "Selena," boasted about her own talent in comparison to her actress peers.

When asked about Paltrow (who, like Lopez, previously dated Ben Affleck), the "Hustlers" star replied, "Tell me what she's been in? I swear to God, I don't remember anything she was in. Some people get hot by association. I heard more about her and Brad Pitt than I ever heard about her work." 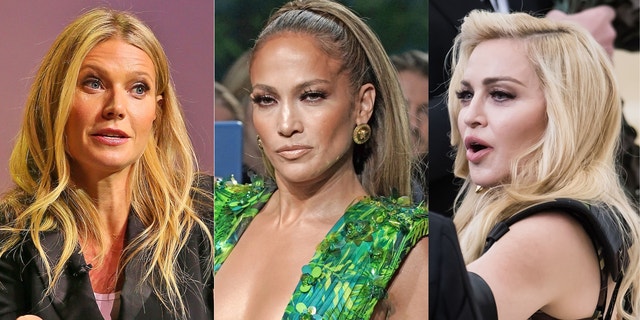 The interview resurfaced after a tweet from the deputy editor of Wirecutter about the old remarks went viral.

She also had words about Cameron Diaz — who previously dated Lopez's now-fiance Alex Rodriguez — calling the blond bombshell "a lucky model who's been given a lot of opportunities I just wish she would have done more with." She did, however, add that Diaz is "beautiful" and said the "Charlie's Angels" star had "a great presence."

She was particularly salty with Salma Hayek, who had claimed she was offered the role of "Selena" that made Lopez a household name.

"She's a sexy bombshell and those are the kinds of roles she does," Lopez sniffed of the Mexican-born stunner. "I do all kinds of different things. It makes me laugh when she says she got offered 'Selena,' which was an outright lie. If that's what she does to get herself publicity, then that's her thing."

She also complained about Claire Danes doing "a lot of the same thing" with every role and said she was "never a huge fan" of Winona Ryder.

As a result, that interview earned Lopez a less-than-stellar reputation in Hollywood. Three years later, she lamented to Vanity Fair, “I was so misquoted and so taken out of context, and it’s a sore subject for me. I don’t like to hurt anybody. I don’t like to hurt their feelings. I like to joke, so I do that sometimes. What they wrote in that article hurt people."

She added that after reading the piece, she "just sat down and cried for hours.”

In 2018, while promoting "Second Act," Lopez opened up again about the infamous interview.

"It gave me a lot of notoriety in the moment, and then it made a lot of people in the industry really p—ed off," she admitted to NPR. "And so when I look back at it now, I go, 'You know I never wanted to hurt anybody.' I didn't realize that my words could impact people that way."

She explained, "You know, I was a nobody at that time, so I was still in that kind of fan mentality — back in the Bronx. And then you go: 'Oh, wait a minute. You have a responsibility to present yourself in the way that you are, and not let people interpret it in a way that could be that you're this hurtful, callous person. You're not.' That hurt me. That bothered me. So I learned to be more responsible."