On Friday, Nov. 13, ARMYs learned something new about Jimin: He had grown a whole 0.4 centimeters in 2020. The sudden height increase means he’s no longer the shortest member of BTS. Jimin’s tweet about being the same height as Suga now has ARMYs so happy for him.

Before, it was a known fact to fans Jimin was approximately 173.6 cm tall, making him around 5’7". Although he was tall compared to others, his height made him the shortest one in the group. Jimin always embraced the fact and he and the other members would often make jokes about it (all in good fun, of course). For example, in November 2019, Big Hit shared a behind-the-scenes video of Jimin and V taking photos for BTS’ FESTA. While standing next to V (who’s around 178 cm), Jimin tried to make himself look taller by standing up higher.

Jimin’s height difference with the other members was more noticeable, but when standing next to Suga (who’s 174 cm), it was sometimes hard to tell who was taller. In Big Hit Entertainment’s family photos, which the company released in February 2020, Jimin stood in front of Suga in the lineup, suggesting Jimin was shorter, but to the naked eye, that fact was certainly up for debate. Take a look below.

Apparently, it was time to do a remeasuring. Sure enough, it’s no longer true that Jimin is the shortest in the group, because Jimin revealed he got bigger. The singer shared a chart on Twitter comparing his height from last year versus this year. On March 6, 2019, Jimin was 173.6 cm, but on Oct. 23, 2020, he measured 174 cm, making him the same height as Suga. "My height.. Wow!!" Jimin tweeted. 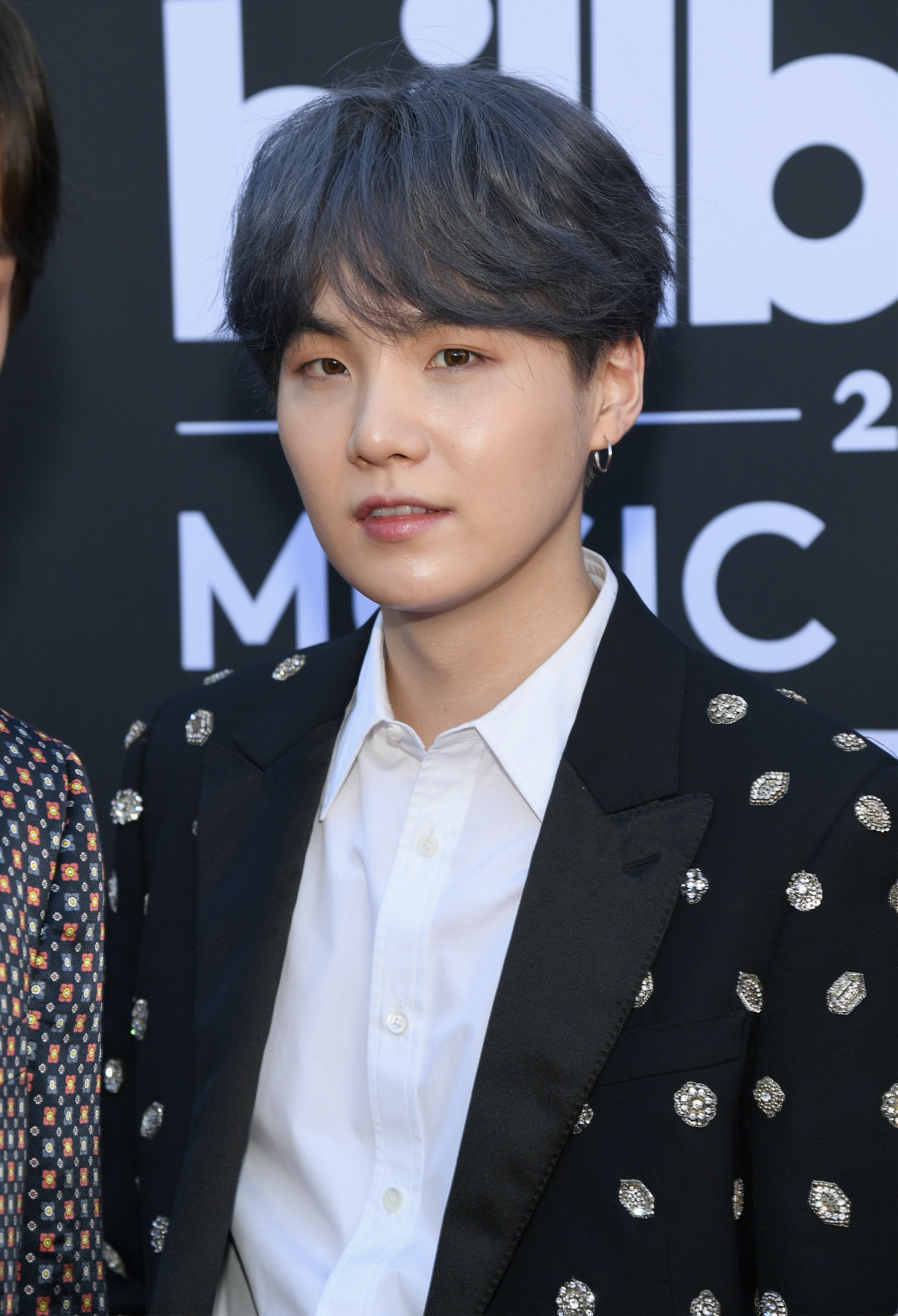 Minutes later, he tweeted his next goal: "Okay so I’ve caught up to Yoongi hyung’s height. J-Hope is next, get ready," Jimin teased.

ARMYs thought Jimin gushing over his new height was adorable and they celebrated right along with him. They also playfully teased his sudden growth spurt and his goal of coming after J-Hope’s height next.

ARMYs also brought up Suga’s birthday tweet for Jimin last year that wished him to get bigger. "Happy birthday Jimin, I hope you eat a lot this year and grow taller," Suga wrote.

I can’t believe Suga manifested it and it actually happened. Congrats, Jimin!