Speaking before her battery acid row, she said she has built up a thick skin after dealing with rowdy comedy audiences since the 1980s.

But she now refuses to go out at weekends when people are drunk because of the all the cruel insults.

The 61-year-old said: “I think women still get a raw deal in public. People just feel at liberty to comment on your looks, your weight, your race, whatever they feel.

“The drunker they are, the worse they are – which is why I do not go to pubs or go out on a Friday or Saturday night. Once people are drunk they are a lot more out of control.

The comedian added: “I think it is important for all women to have verbal armour and to actually almost practise saying something back to someone. 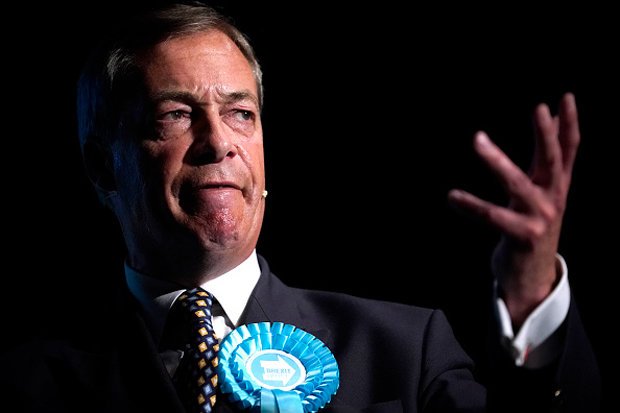 “You need to have the confidence just to bat that off as if it is nothing.

“You show a modicum of confidence or whatever it is, and they just inwardly collapse and go away.

She made the remarks 72 hours before joking about hurling battery acid instead of milkshake over politicians on Radio 4 show Heresy.