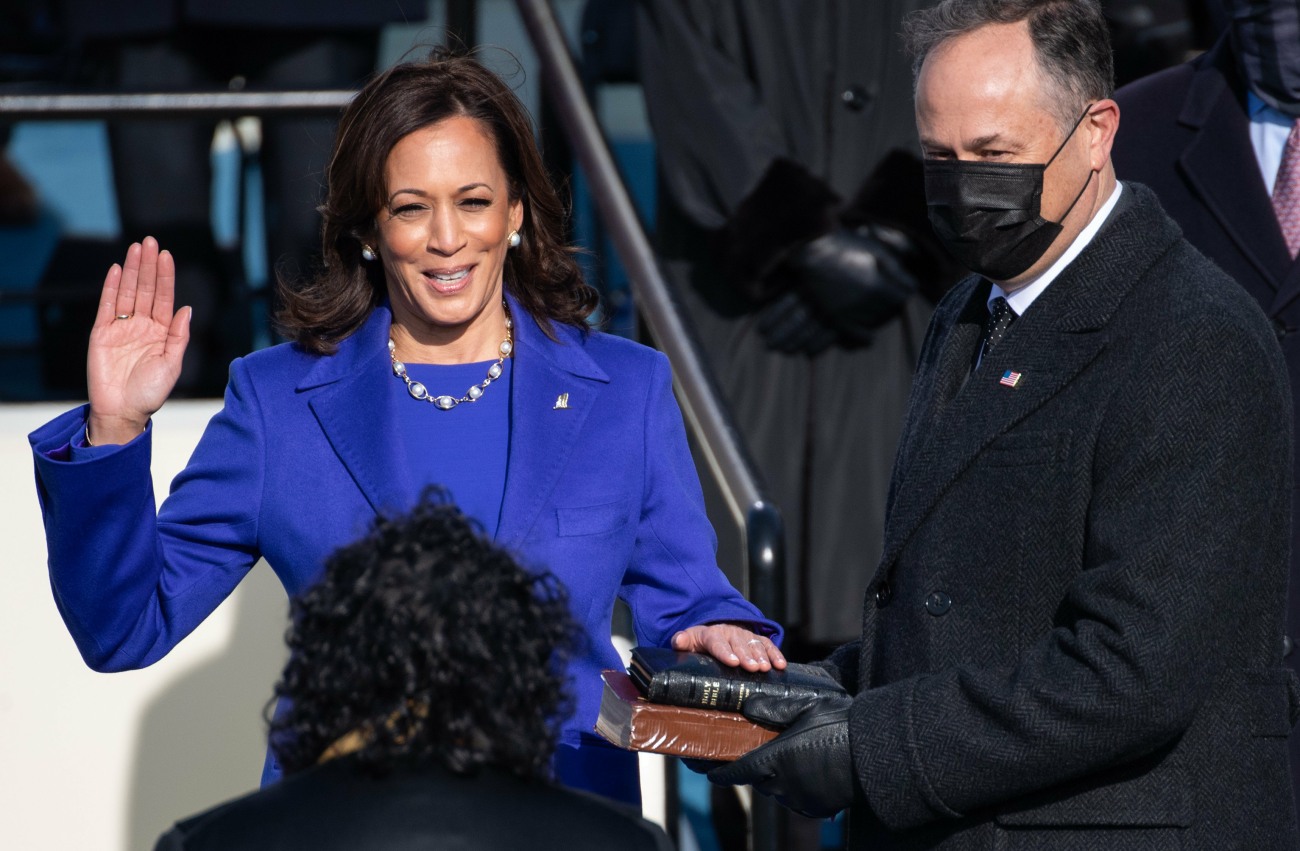 I still feel giddy about the fact that more than 80 million Americans voted for a Black-Indian woman for Vice President. It’s really great, and we are allowed to sit here and be happy about that. I’ve also seen a lot of angst because as of yet, VP Kamala Harris hasn’t been seen doing much besides swearing in Cabinet members, swearing in new senators and standing behind President Biden when he signs executive orders. To that I say… it hasn’t even been a month, y’all. And not only that, but the Harris-Emhoffs’ living situation – the Naval Observatory – wasn’t even ready on January 20th! I think they’re still living in “temporary housing,” which is Blair House. Give VP Harris a minute to properly get herself sorted, that’s all I’m saying. I also think that for a while, VP Harris’s main impact will be “in the room” rather than in big, splashy rollouts with tons of press. For Joe and Jill Biden’s People Magazine cover story, President Biden spoke about the kind of relationship he’ll have with his vice president:

How will Joe Biden and Kamala Harris work together? It’ll be much in the same way as the former vice president did with Barack Obama, newly sworn-in President Biden tells PEOPLE in this week’s cover story.

Asked whether Harris, 56, has drop-in privileges at the Oval Office, Biden says that she does — “I made the same deal with her that Barack and I made,” he says, referring to how Obama famously told Biden he would figure prominently in decision-making in the White House. “When Barack and I were working out our relationship early on, he said, ‘Do you have any requests?’ And I said, ‘Well just one: I get to be the last person in the room on every important decision. Not because you have to listen [or] do what I want. You make the decision.’ ”

Now sitting in the West Wing himself, Biden, 78, says Harris, 56, is afforded that same access.

“I wanted her available to participate in everything that I did. As I told her: I wanted her to be the last person in the room,” he says. “[Like] Barack and I, we have lunch alone once a week. That’s the deal when we’re both in country, which we’ll be for a while because of COVID, and I see her all the time.”

Biden and Obama’s relationship was one of the enduring stories of that administration, where Biden had broad responsibility as the No. 2. By many accounts, the men enjoyed a close personal relationship though they had their differences: in temperament and in approaches to policy-making.

In this week’s PEOPLE cover story, Biden sat down with wife Dr. Jill Biden, who echoed the importance of a strong relationship with Harris. The first lady says the vice president — the first woman, first Black person first Asian person in the role — is one of the “best things” about the administration.

I think I’ve said this before, but the legacy and memory of Beau Biden has informed President Biden throughout all of this – the election and the new administration. Beau was a fan of Kamala Harris, and I think that’s one of the many reasons why Joe Biden chose her as his running mate. Plus, I’ve always loved the fact that Kamala was his biggest critic in the primary. He literally chose the Democratic woman whom he knew would call out his malarkey when she sees it. As for Biden promising to have a working relationship with Harris reminiscent of his relationship with Obama… I love it. Weekly lunches, last person in the room, all of it. 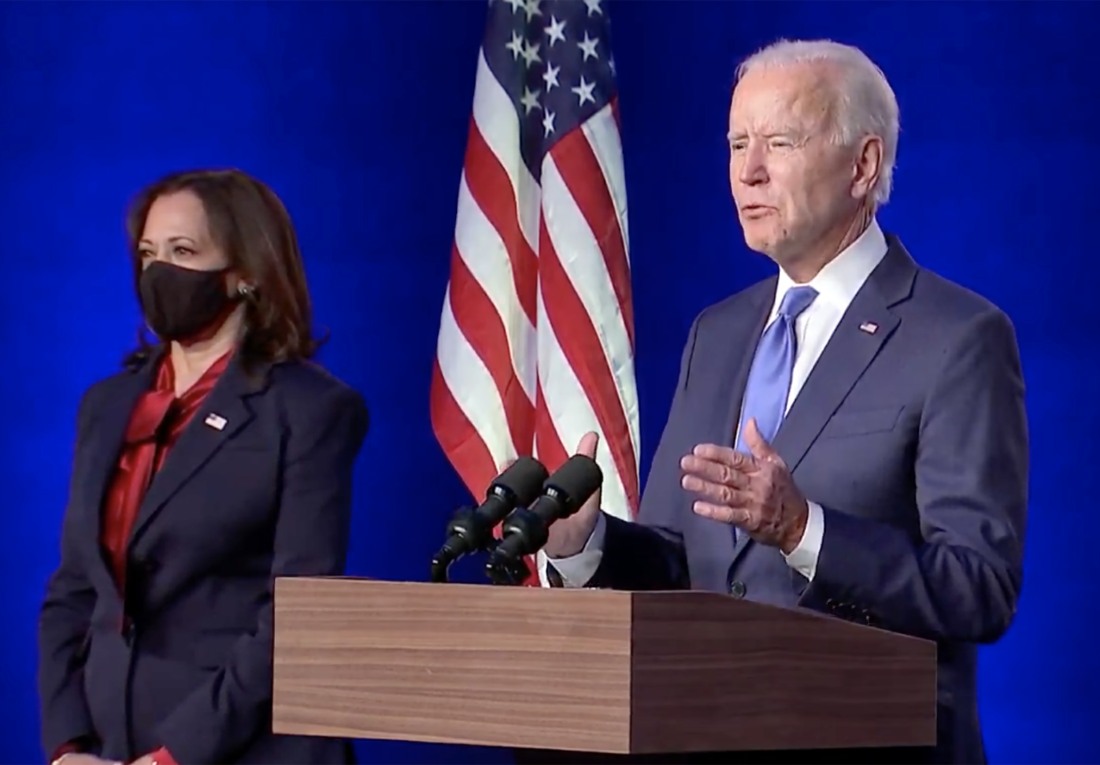 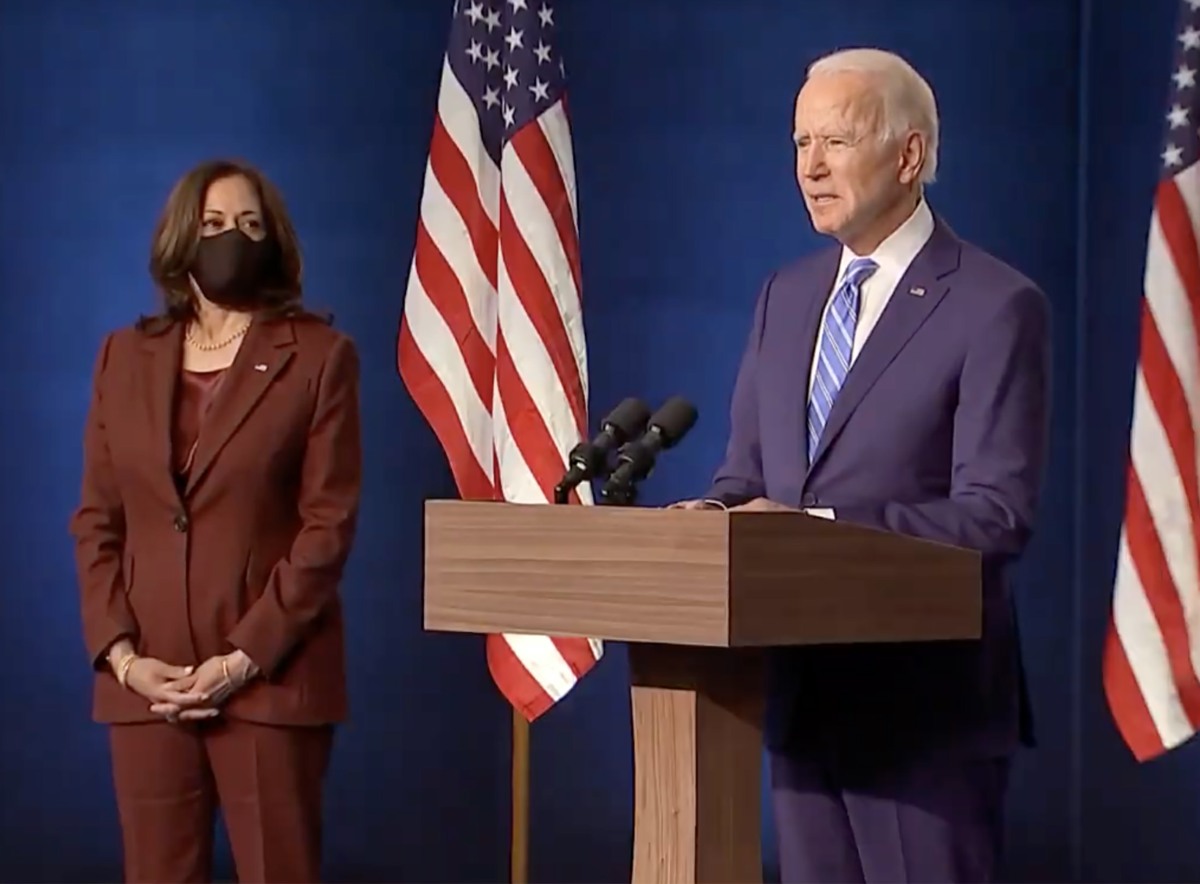