Joe Jonas and Sophie Turner kissed in front of the Eiffel Tower in Paris ahead of their second wedding ceremony in France.

The newlyweds, who tied the knot in a surprise Las Vegas service after the 2019 Billboard Music Awards in May, both shared the same photo on Instagram on Saturday, June 22, showing them about to smooch with the iconic landmark in the background. They cutely captioned it with the French flag and the word “me.” 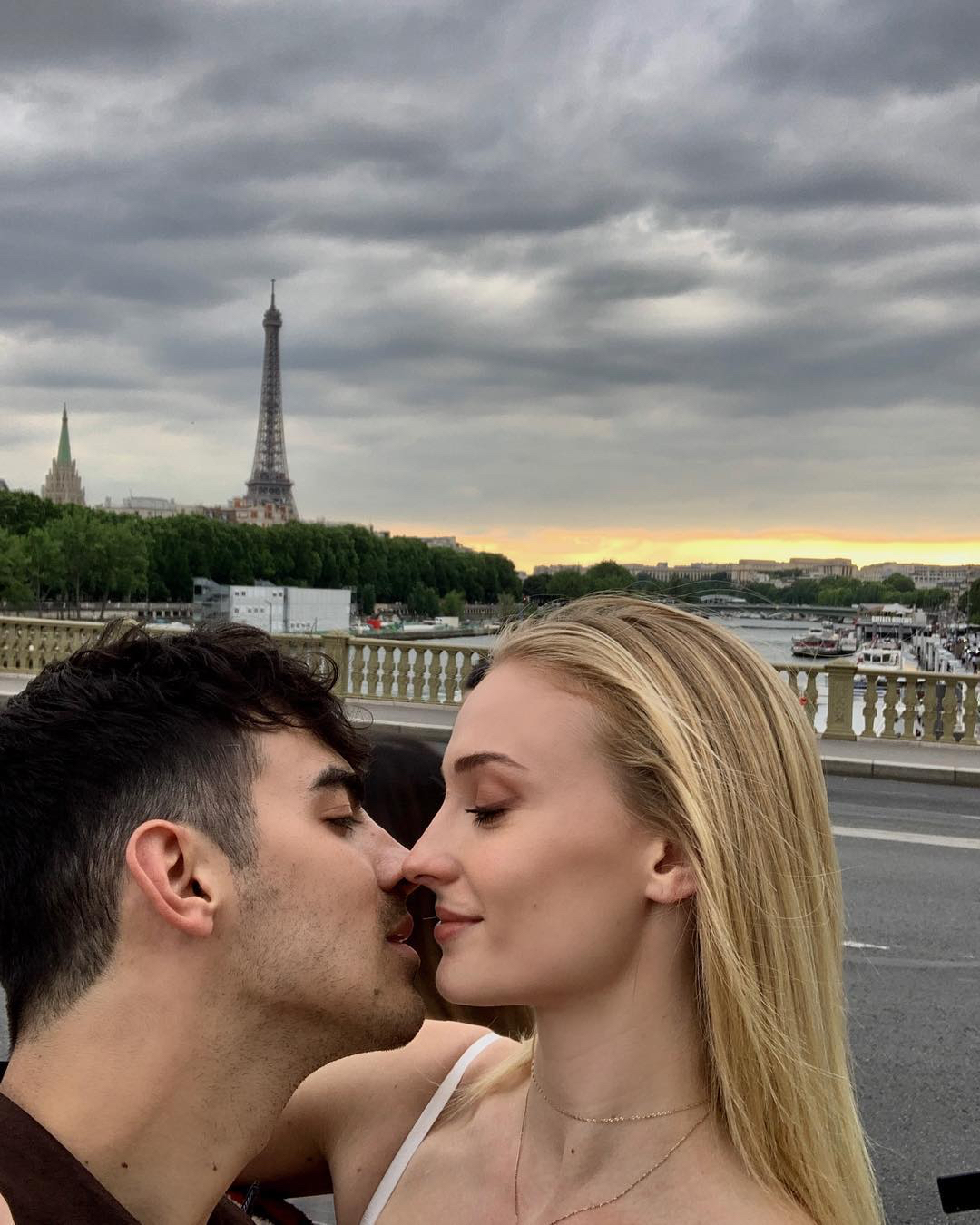 Us Weekly exclusively confirmed that the pair are set to wed in France later this month, on the same day and in the same country as Zoe Kravitz and Karl Glusman.

“Joe and Sophie want to have a huge party,” a source told Us last month. “The décor is going to be sophisticated, but there’ll be some kitschy elements, including a really wild cake. There’ll be a live band, and the Jonas Brothers are expected to take the stage.” 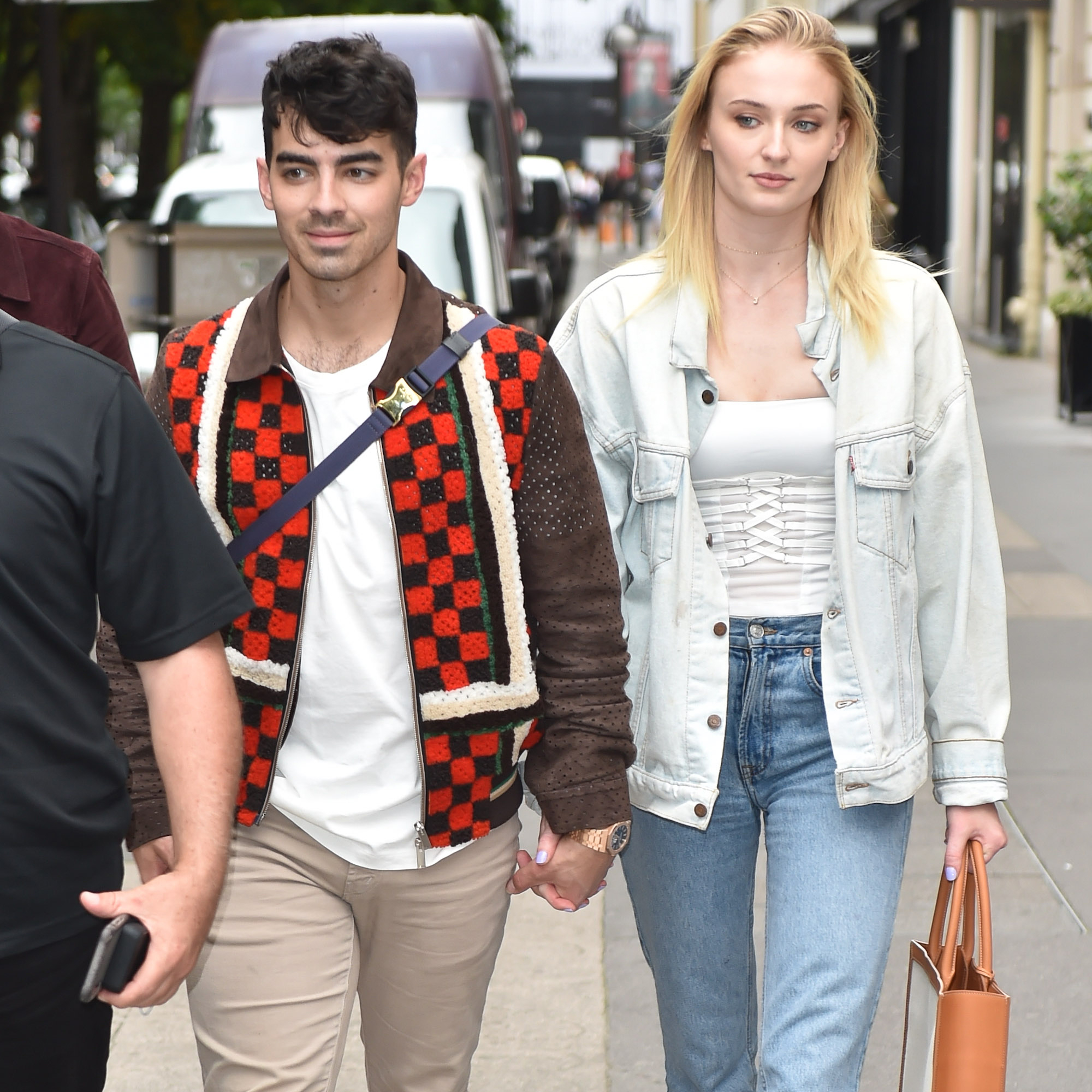 The source added that the singer, 29, and Game of Thrones alum, 23, who got engaged in October 2017, have been letting their wedding planner sort out the details: “They’ve been taking a backseat since they’re both so busy.”

Jonas celebrated his bachelor party earlier this month and admitted on The Tonight Show With Jimmy Fallon that he was “pretty sure we got the cops called on us three times.”

The British actress also celebrated at a bachelorette party in Spain this month alongside her GoT costar and close friend Maisie Williams and Spanish Princess star Nadia Parkes.

The “Sucker” singer admitted that he didn’t have a chance to tell his parents about his Sin City wedding before the news broke.

“In my mind, you know, that was the legal portion of the marriage,” he explained on SiriusXM on June 6. “So I was thinking, like, ‘Look, this is not the most important day. There’s an important day, I mean, I’ll keep private, but ahead of us. So we were, like — this is, like, just whoever’s in town.”

His parents and siblings are expected to attend the couple’s second ceremony.