John Singleton's Family Hires P.I. Over Suspicions About His Death 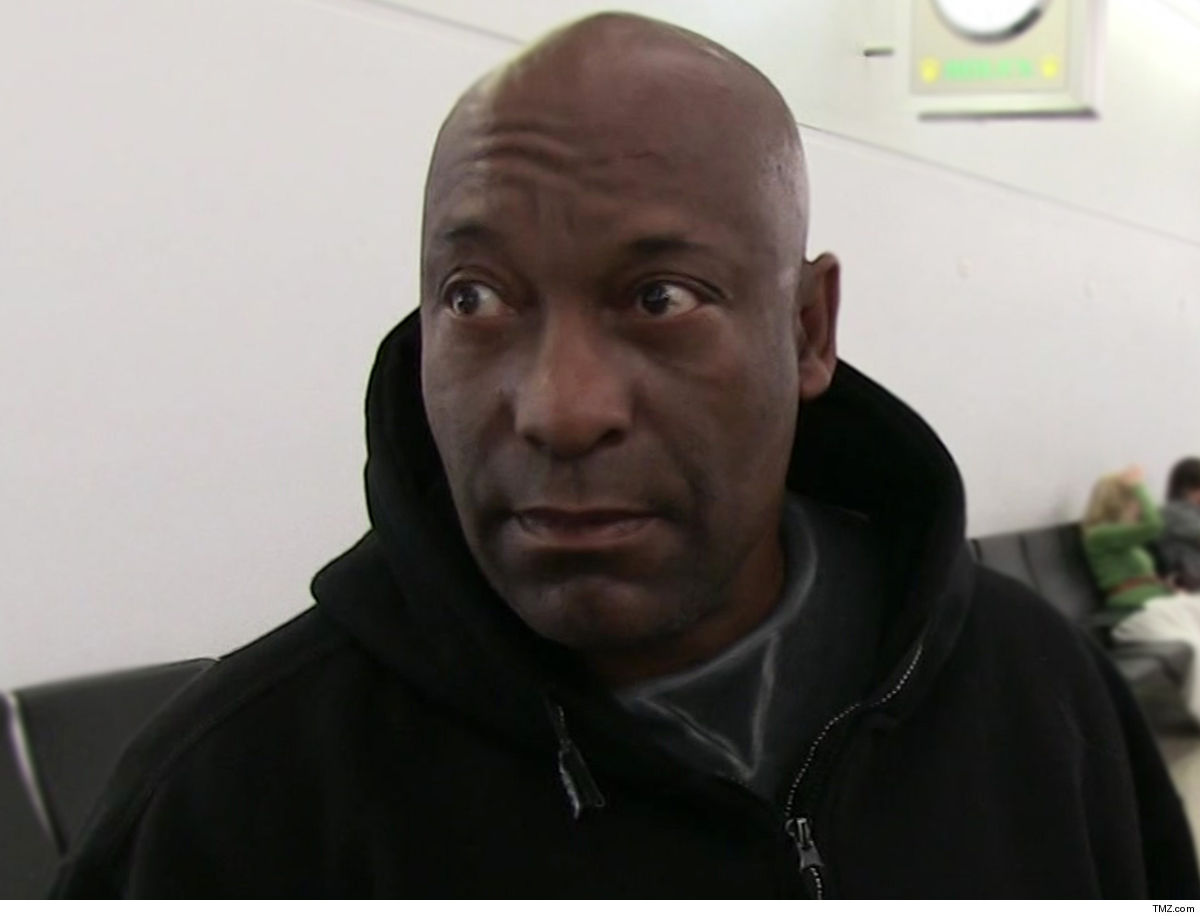 The hours leading up to John Singleton‘s hospitalization, which preceded his stroke and eventual death, are unaccounted for … according to members of his family circle who are digging for answers.

Sources close to the famed filmmaker tell TMZ … some of the mothers of his children are very suspicious of the events leading up to John checking himself into the hospital in mid-April. As we reported, he had just returned from a trip to Costa Rica at the time.

We’re told nobody seems to know how Singleton got to the hospital — he didn’t drive himself, no friends or family are saying they took him, and there are no Uber or Lyft receipts to confirm how he arrived.

Even stranger … our sources say hospital staff told family members John just sort of appeared out of nowhere in a wheelchair … and he seemed pretty out of it.

TMZ broke the story … Singleton was experiencing leg pain when he checked himself in, and then he suffered a massive stroke while hospitalized on April 17. He remained in a coma until his death on April 29 at Cedars-Sinai Medical Center in L.A.

Our sources say the mothers of John’s children believe there’s more to the story, and that’s why they’ve hired a private investigator. We’re told they want to know what John was doing beforehand, who he was communicating with, and whether someone knew he was in bad shape and could have done something sooner to help him. 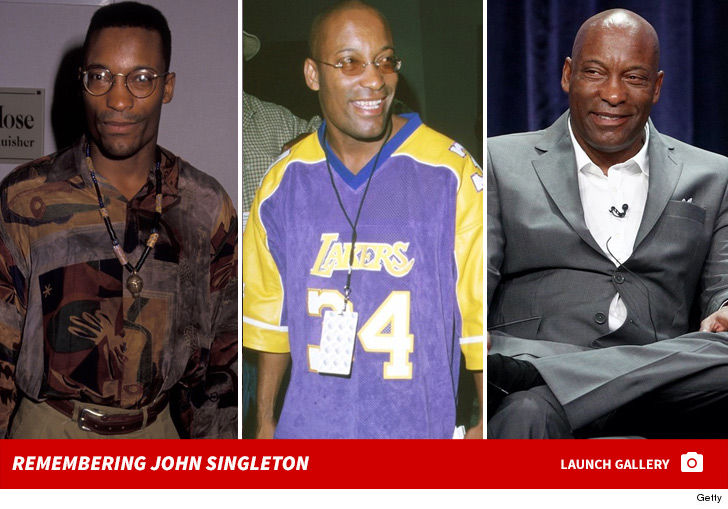 Meanwhile, John’s family also seems to be on the brink of a nasty legal war.

His mother, Shelia Ward, just filed docs this week to immediately take control of his estate, claiming someone close to him took stuff out of his locked office and his other valuable property is at risk.