Jordan Peele has the perfect title for his upcoming horror film: Nope.

The Academy Award-winning director revealed the title for his mysterious new project on Thursday, unveiling the film’s official poster in a tweet with the caption of nothing but an ominous cloud emoji. The poster features a large, menacing storm cloud looming above a mountainside town with lights serving as the only indicator of its possible inhabitants. Poking out of the cloud — and possibly attempting to offset its threatening vibes — is a deceptive innocent-looking kite string sticking out of its billowing depths.

The poster’s tagline describes Nope as “a new terror from the mind of Academy Award winner Jordan Peele,” which is the only bit of public information available at the moment, aside from the cast and release date.

The film reunites Peele with Daniel Kaluuya, star of the director’s first feature film, Get Out, alongside Keke Palmer and Steven Yeun. 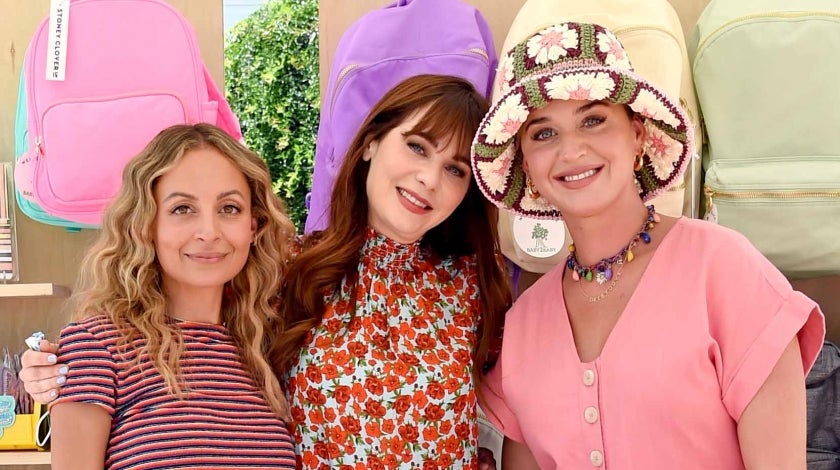