Home » Celebrities » Josh Duggar wanted a career in politics before scandals but that has 'come to a halt', family friend reveals

Josh Duggar wanted a career in politics before scandals but that has 'come to a halt', family friend reveals 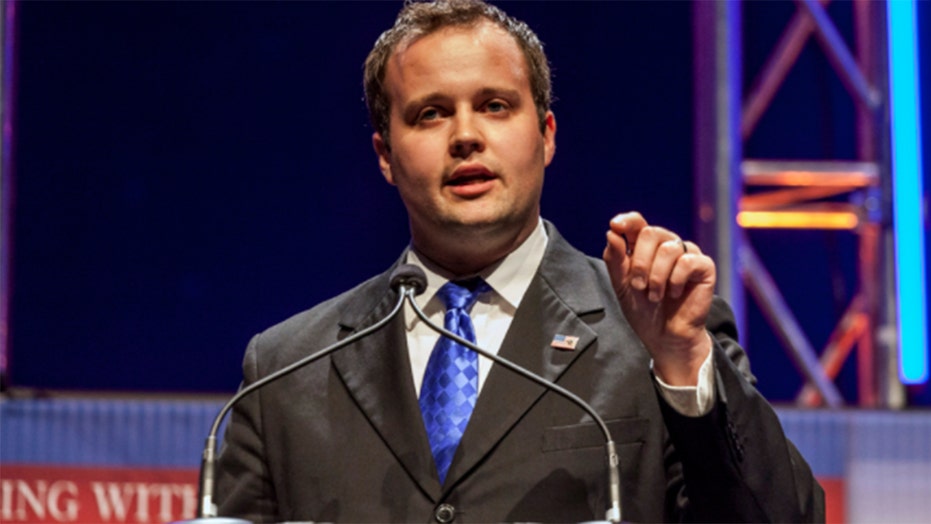 EXCLUSIVE: Josh Duggar’s multiple scandals in the limelight, most recently his child pornography charges, have put an end to his true passion in life, so says a source close to the TV family.

A family friend of Duggar’s speaking on anonymity to Fox News this week weighed in on the federal charges against the 33-year-old former TLC star. While his family has surrounded him with “support” as he awaits a November trial, the insider said that his former dream of pursuing a political career is over.

“Politics is his love. It’s been his love and his passion forever,” the family friend said. “The car business was not.”

The family friend, who has had several interactions with the family since they became a household name from their first show “19 Kids and Counting,” said Duggar used to talk about his dreams of becoming a “political advisor or strategist.” 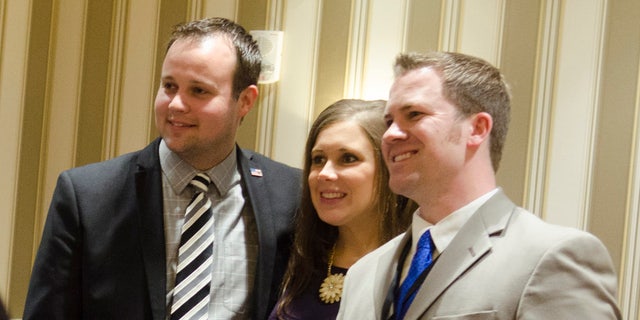 In 2015, TLC pulled the family’s hit reality show “19 Kids and Counting” from the network following revelations that he had molested four of his sisters and a babysitter in the early 2000s. Duggar’s parents said he had confessed to the fondling at the time and apologized.

Later that year, it was reported that Duggar owned an account on Ashley Madison, a website meant to facilitate extramarital affairs.

Prior to the molestation scandal, Duggar did get a taste of a position in politics in 2013 when he moved to Washington D.C. with his wife Anna and their then-three children to take on the role as executive director of Family Research Council Action, the lobbying arm of the Family Research Council, a conservative Christian organization. 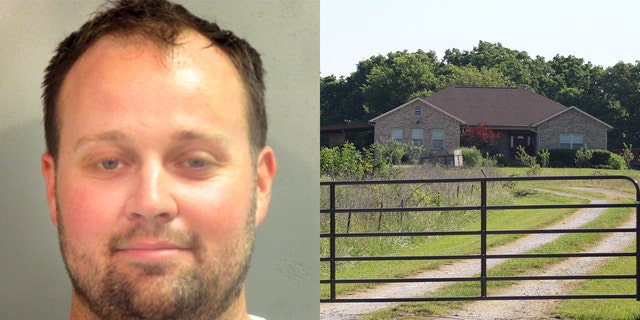 The former TLC star is currently living with third party custodians while he awaits trial. A judge ordered him to not have any contact with minors amid his release from jail.
(Washington County Sheriff’s/Nic Davidson)

“Last night we learned from online reports about allegations concerning Josh Duggar and then read his confession today. We are grieved by Josh’s conduct and the devastating impact of his pornography addiction and marital unfaithfulness,” Tony Perkins, president of the Family Research Council, said in a statement at the time. “Our hearts hurt for his family, and all those affected by Josh’s actions. His deceitful behavior harms his family, his friends, his former coworkers, and the cause he has publicly espoused.”

Duggar’s friend recalled to Fox News that it was around this time Duggar made “some decisions that were out of character.”

His recent federal charges, if proven true, appear “are way out of character,” the pal added.

Following his resignation, Duggar would return home to Arkansas where he sold used cars at lots he owned. The insider revealed that Duggar never found his work in the automotive industry as fulfilling as politics.

“With the cars, it was fine. But politics was his passion. His dad was in the House of Representatives in Arkansas. Josh loved working on campaigns and being on that side of everything,” the source said.

Anna and Josh Duggar have been married since 2008. Anna is currently pregnant with their seventh child.
(Kris Connor/Getty Images)

Duggar’s friend recalled his “very conservative” views. However, his dream has certainly “come to a halt,” the insider pressed.

“Even here in local politics he was involved. I know he loved it. Again, that’s probably not a part of his life right now but still something he’s passionate about I’m sure,” he said.