Julia Bradbury, 48, made a surprising revelation about This Morning presenter Eamonn Holmes, 59, after spending an evening with him in London. The stars climbed aboard a floating campsite last month, which was docked on the Thames in celebration of this year’s National Camping and Caravanning Week. The former Countryfile host partied the night away on the boat with guests including Eamonn, Jenni Falconer, 43, and Christopher Biggins, 70. Speaking exclusively to Express.co.uk, Julia recalled the moment Eamonn sweetly tucked her into her bed in preparation for her night alone on the river.

She explained: “Eamonn Holmes came to tuck me in, which was lovely of him.

“Jenni Falconer as well, who is a good friend of mine, and Christopher Biggins of course, no party would be complete without the Biggins.”

The TV personality also revealed Eamonn seemed to be tempted to revisit camping holidays after spending time in the caravan.

The ITV favourite, who is married to Ruth Langsford, 59, is said to have become “nostalgic” during the evening.

When asked about how her fellow celebrities found the experience, Julia said: “I think they were all very tempted, even Eamonn was looking at it with a little glint in his eye.”

While discussing the This Morning presenting duo, she added: “Ruthie used to do a lot of camping and caravanning holidays when she was a little girl, as did he, so he was getting very nostalgic about the whole thing.” 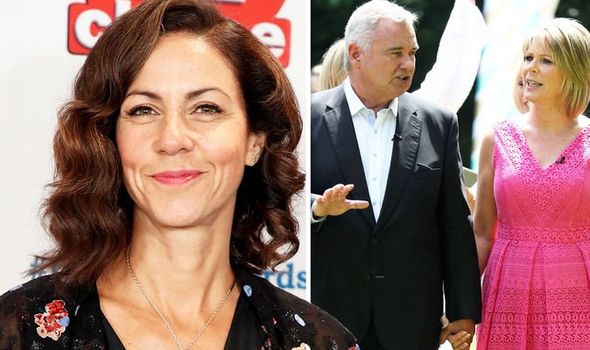 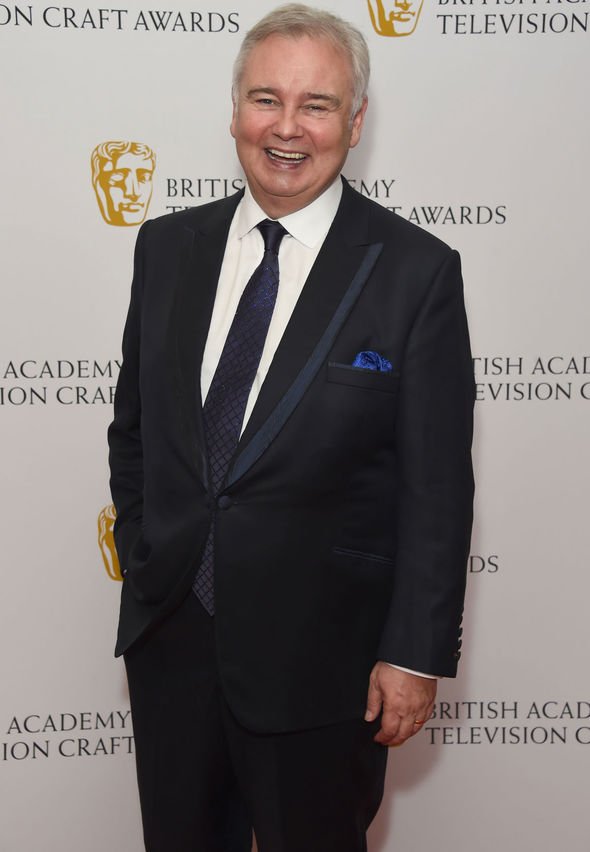 Julia is a camping enthusiast herself and took the opportunity to reflect on her evening on the campsite.

She said: “I camped out in my Eccles 560 caravan on the Thames because it marks the 100th birthday of the caravan itself, which I think is a distinctly British part of our holidaying culture.

She described her eldest child as the most “adventurous” from her brood, as he recently enjoyed “sleeping in a tent” during a school trip. 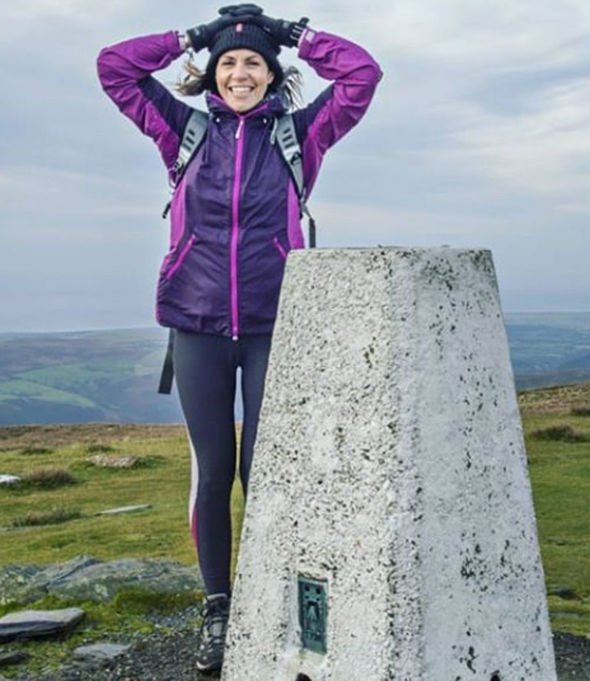 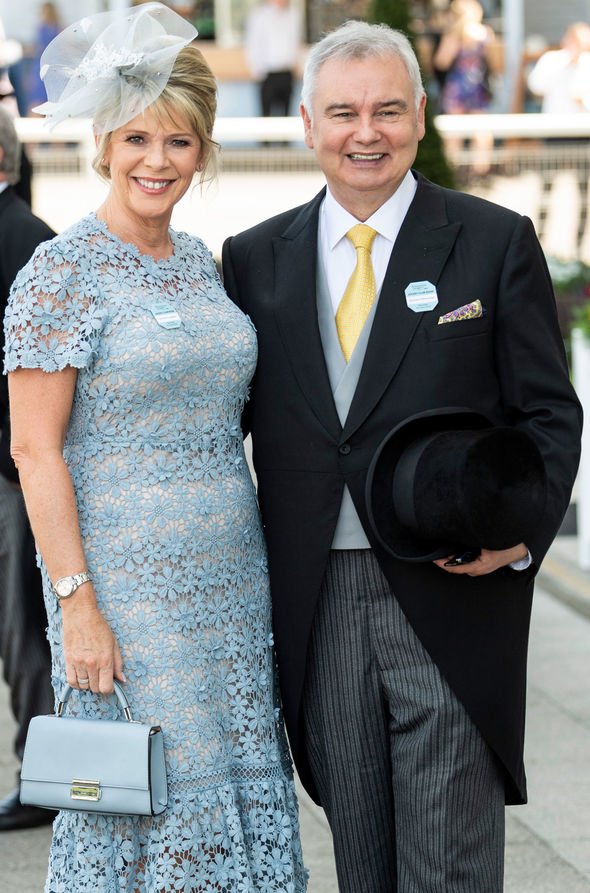 Elsewhere the mum-of-three addressed speculation about whether she would consider returning to Countryfile.

The star presented the BBC show for ten years alongside The One Show host Matt Baker, 41.

Although Julia admitted she “misses” filming the programme and divulged: “For me now, in terms of doing it regularly, life has moved on. I’ve got three children, I really would struggle.

“It’s an intense schedule and if you look at how it’s grown and developed over the years, when Matt Baker and I took it to that Sunday night slot all those years ago, which we were very proud to do together.

“If you look at the number of presenters that go on Countryfile there’s a squadron!

“It’s a big team and you need that size of team because people could get burnt out doing that intensely week after week.”