Prince William and Kate Middleton are known for keeping their PDA to a bare minimum, and the 2019 Royal Ascot was no exception. However, the couple did share plenty of cute interactions throughout the first day of the annual horse racing event. Here are a few of our favorite moments between the Duke and Duchess of Cambridge today:

Duchess Kate affectionately placed her right hand on her man’s arm while they spoke with Zara Tindall and her husband Mark Tindall. 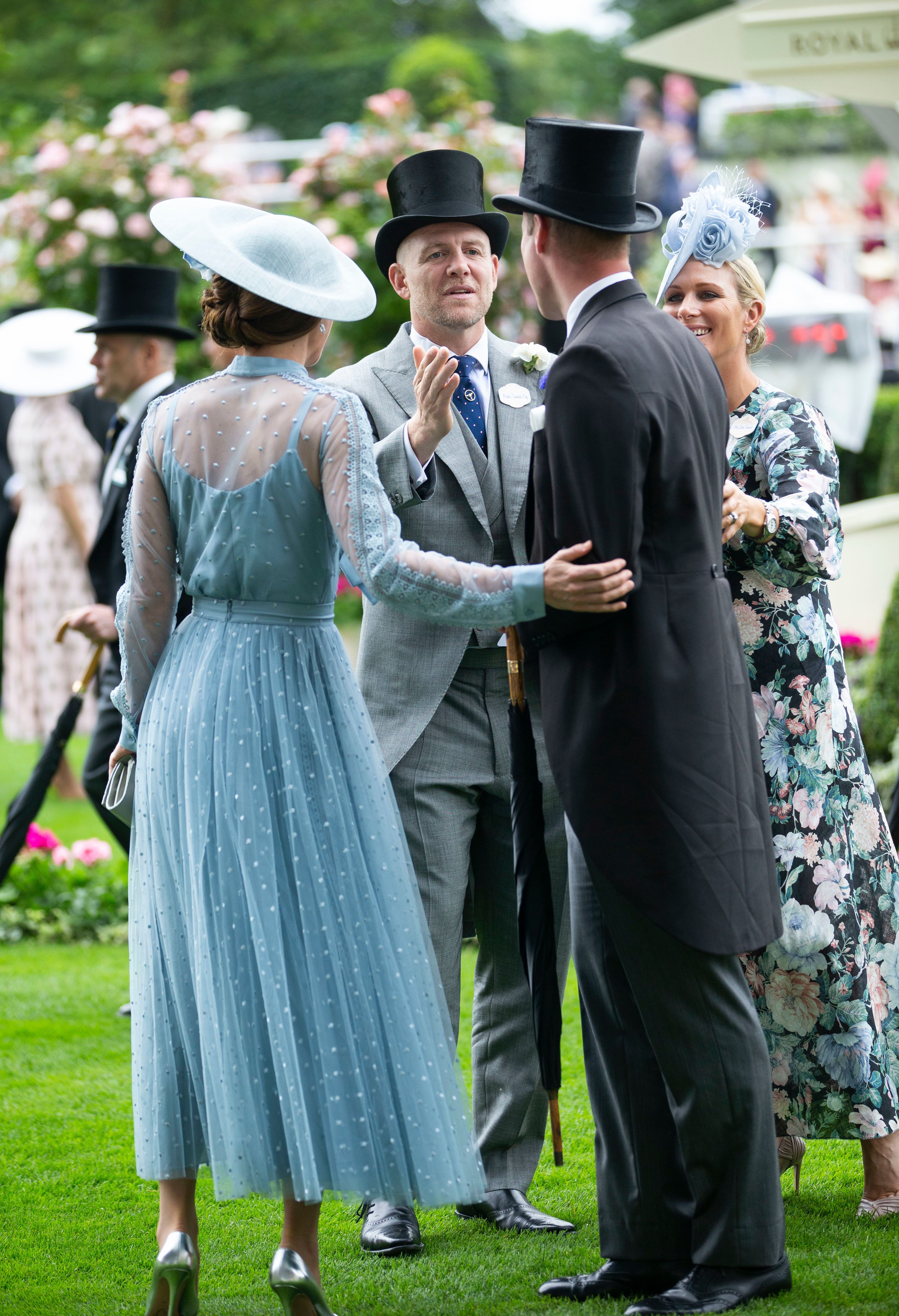 Kate was captured smiling tenderly at her husband as he shook hands with an attendee. 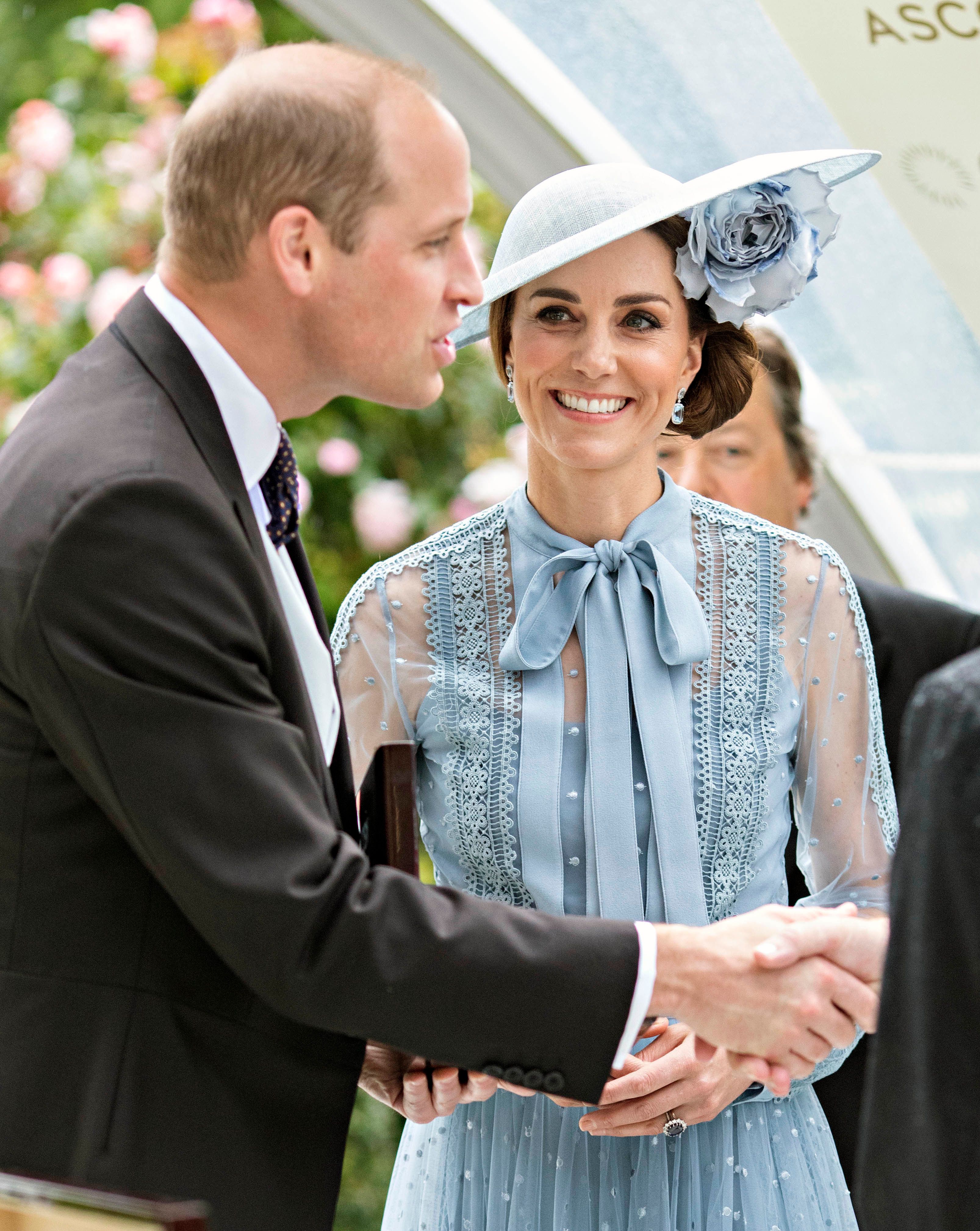 While standing on the lawn at the Ascot racecourse, the couple was seen sharing a sweet laugh together. 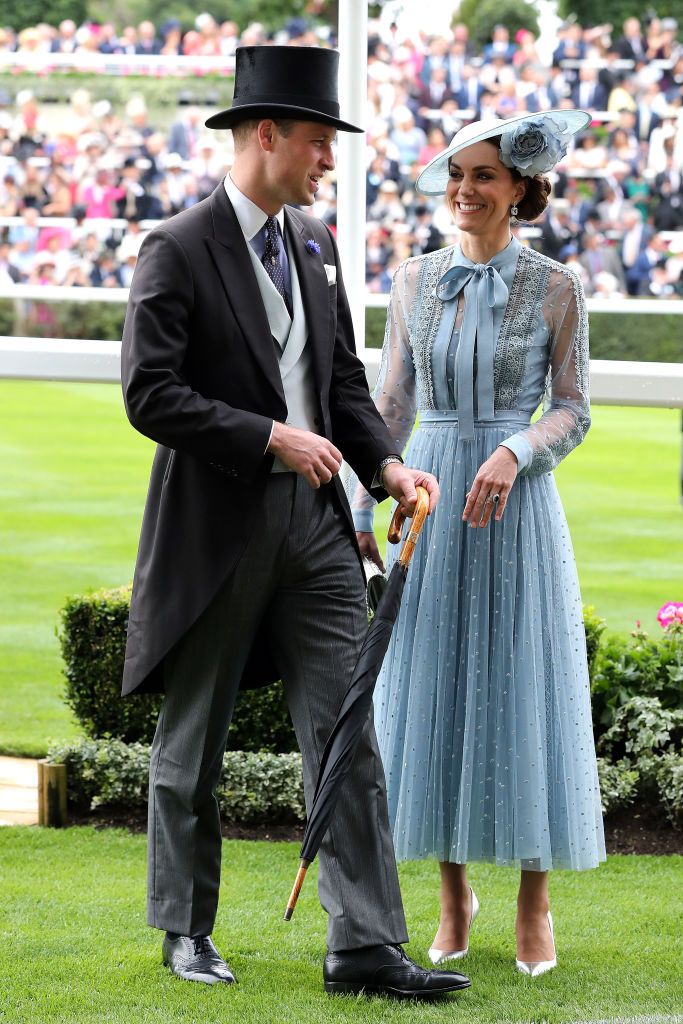 Despite the gloomy and rainy conditions, Prince William was a gentleman and held an umbrella for him and the duchess. 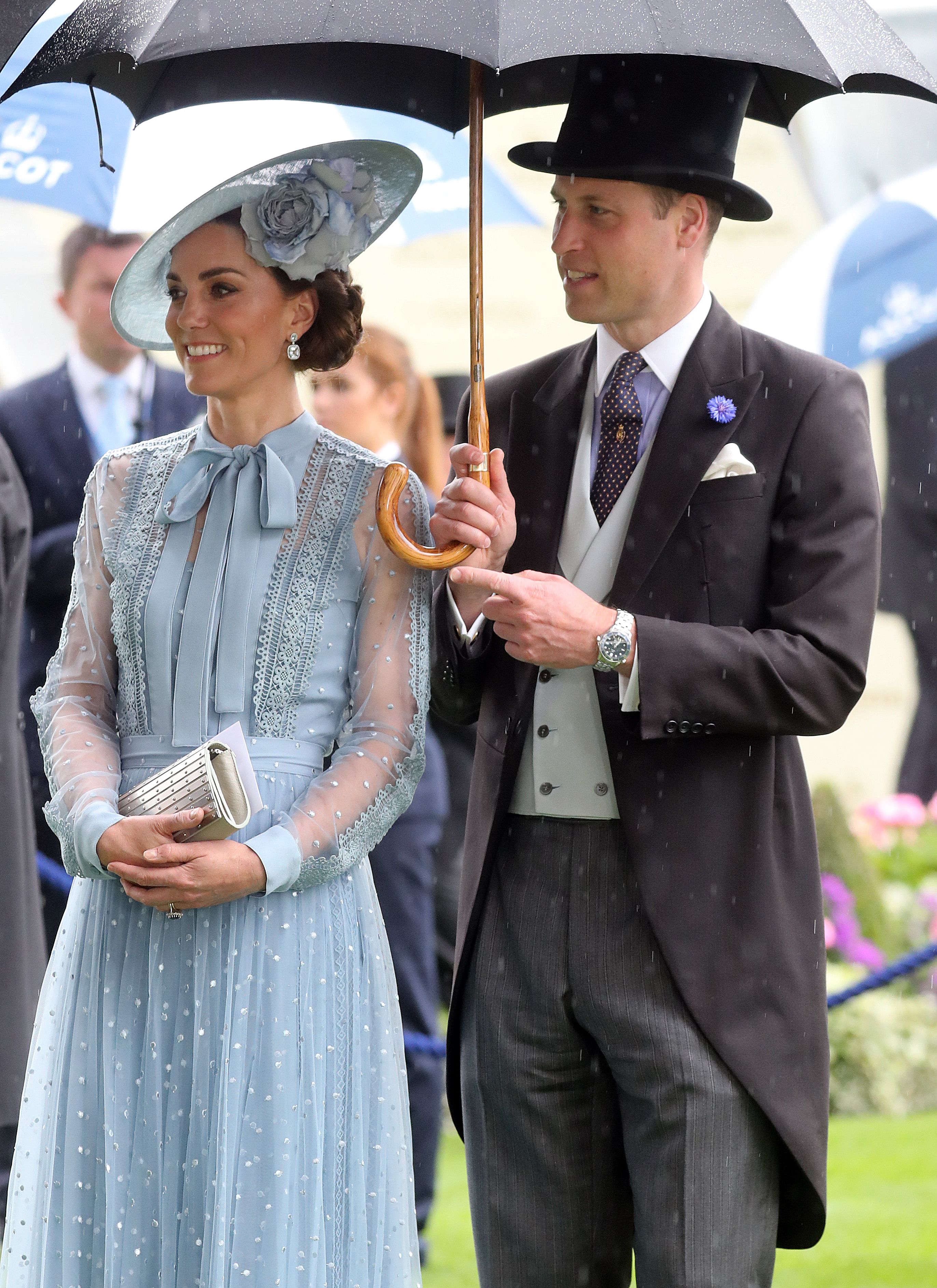 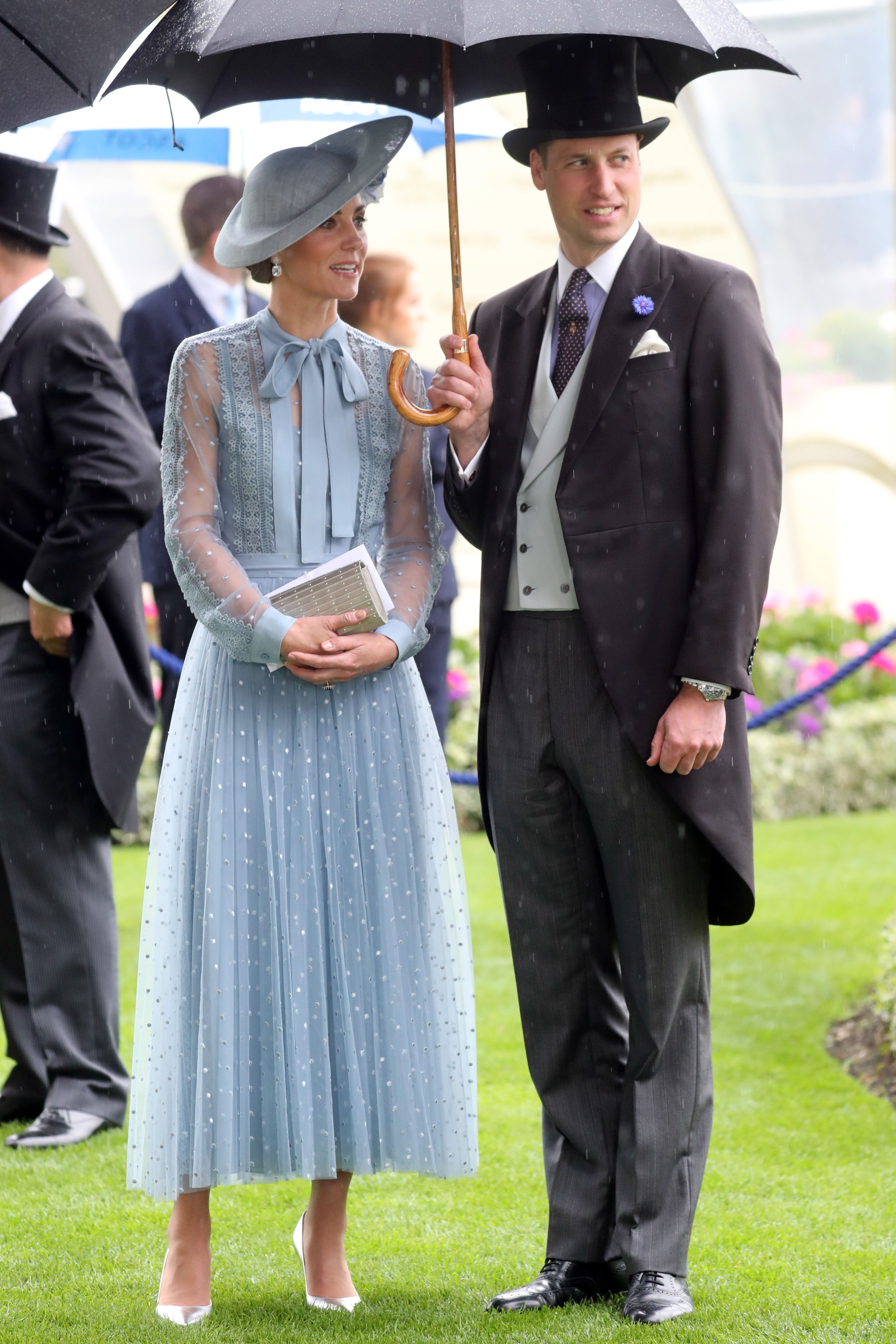 The Duke of Cambridge’s chivalry also gave us déjà vu. Last October, Meghan Markle held an umbrella over Prince Harry while he gave a speech in the pouring rain during their royal tour of Australia. 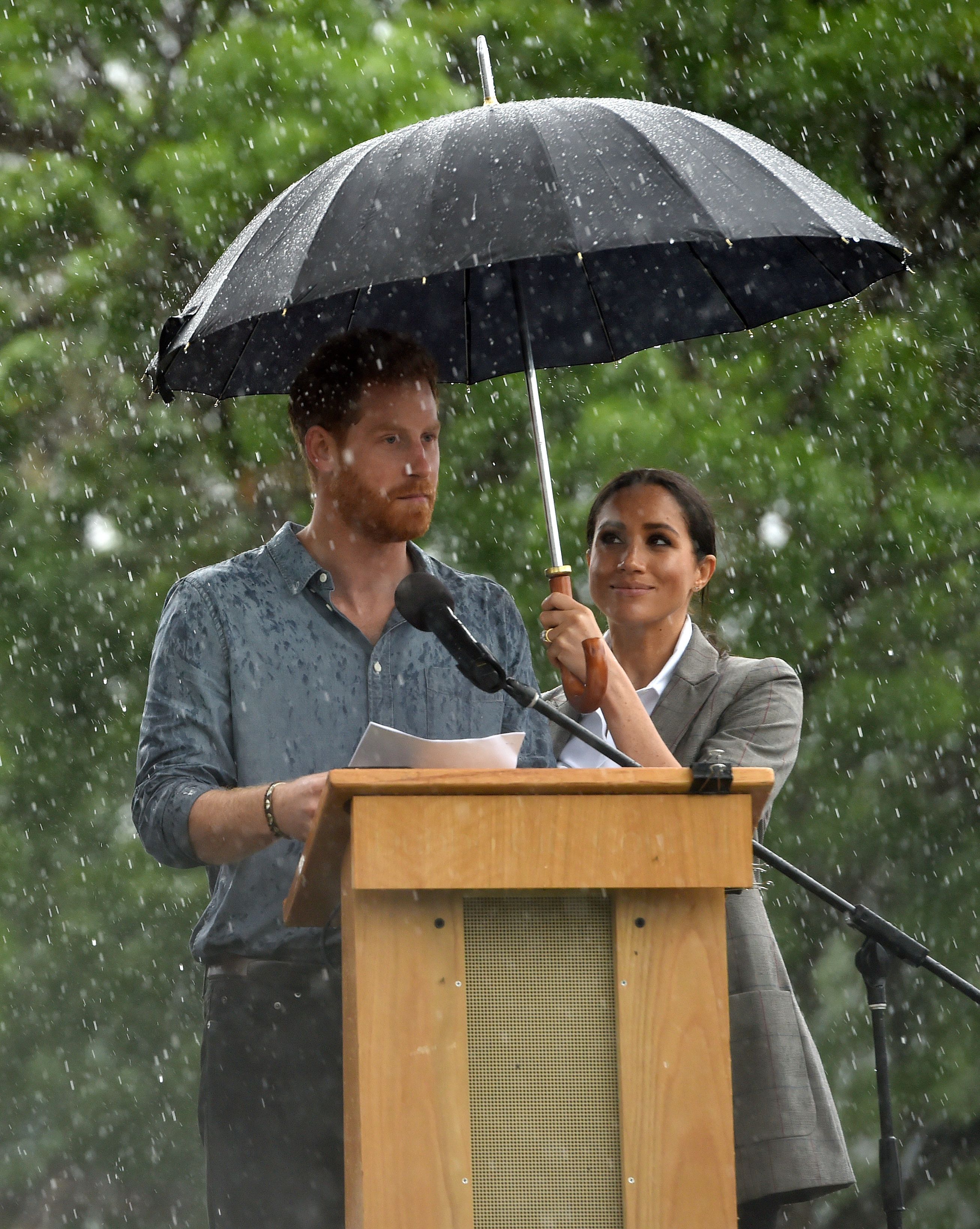 Along with their royal relatives―Queen Elizabeth, Princess Beatrice, and Princess Eugenie, to name a few―the Cambridges showed off their sophisticated wardrobes for the high-society racing event. (Sadly, Prince Harry and Meghan Markle did not attend the event). 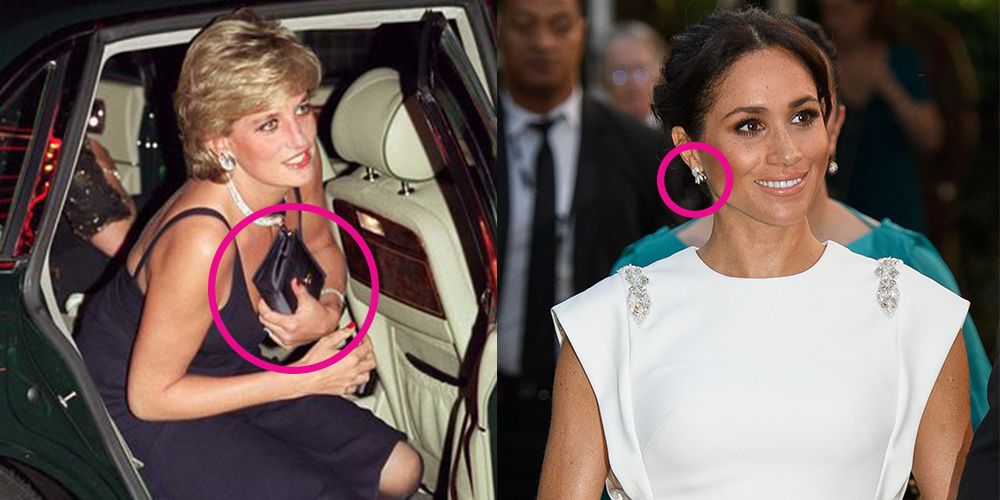 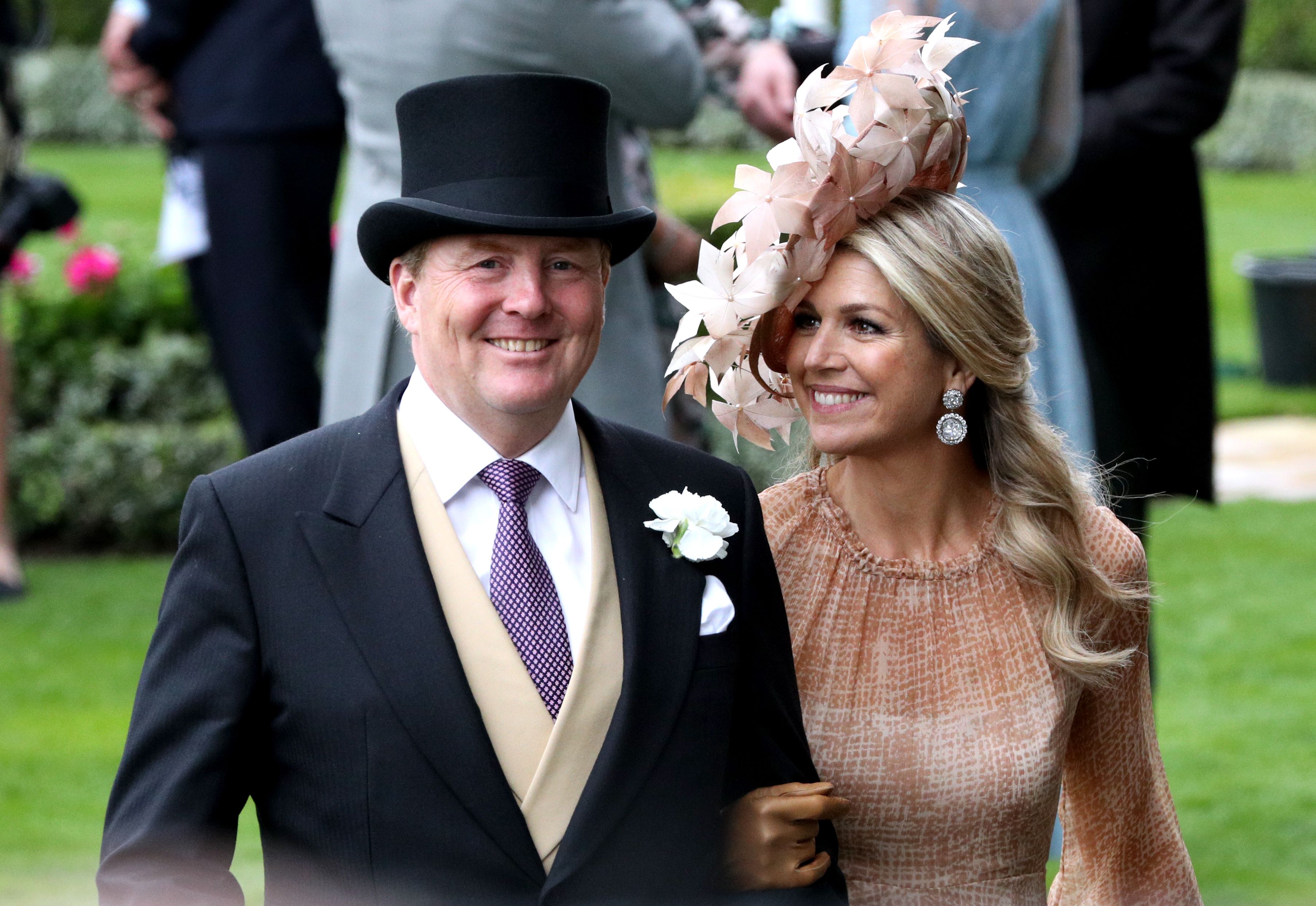 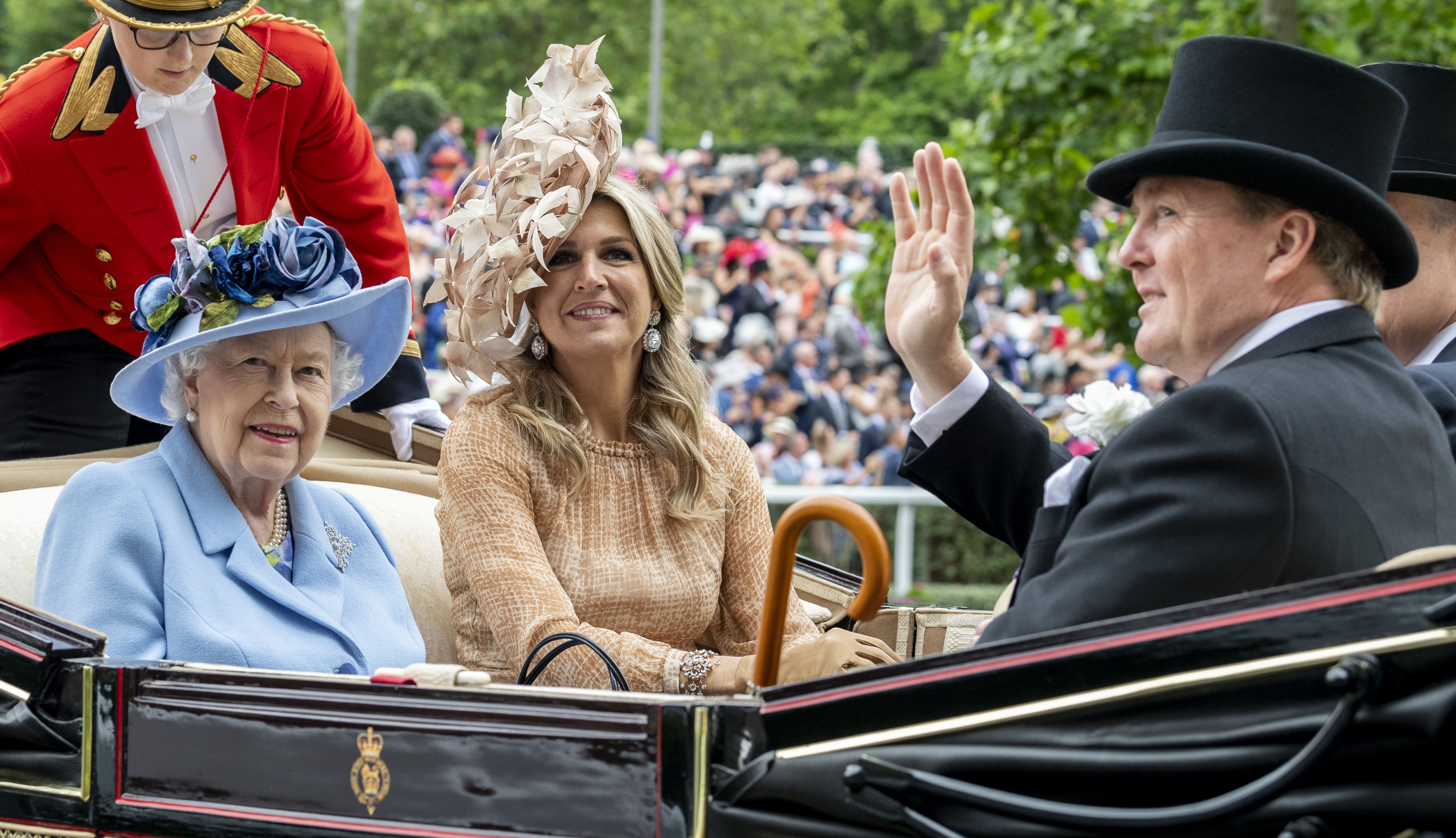 Kate sported a periwinkle blue Elie Saab dress with sheer detailing throughout and a pussy-bow collar accent. She finished off her look with a pair of metallic silver pumps, Kiki McDonough drop earrings, and a hat from one of her go-to milliners: Philip Treacy. Her headpiece also featured a stunning floral accent that added a fresh touch to her ladylike outfit.

Prince William sported a look that was very much in sync with his wife’s. The Duke of Cambridge was dressed to the nines in a dapper three-piece suit with a printed purple tie, a boutonnière, an ivory pocket square, and of course, a black top hat.

Luckily for royal watchers, this year’s Royal Ascot is a five-day long affair that promises to show even more fabulous fashion. Which means we’re likely to see more adorable couple moments from the future King and Queen of England.