Blindsided? Fans weren’t the only ones shocked when Justin Hartley and Chrishell Stause filed for divorce last month. Their inner circle didn’t see it coming either.

“Justin had been having problems with the marriage for a while,” a source tells Us Weekly exclusively about the November split.

Despite the This Is Us star’s feelings about his marriage to Stause, 38, the insider admitted that “the divorce filing was a big surprise to everyone around Justin and Chrishell in terms of their friends.” 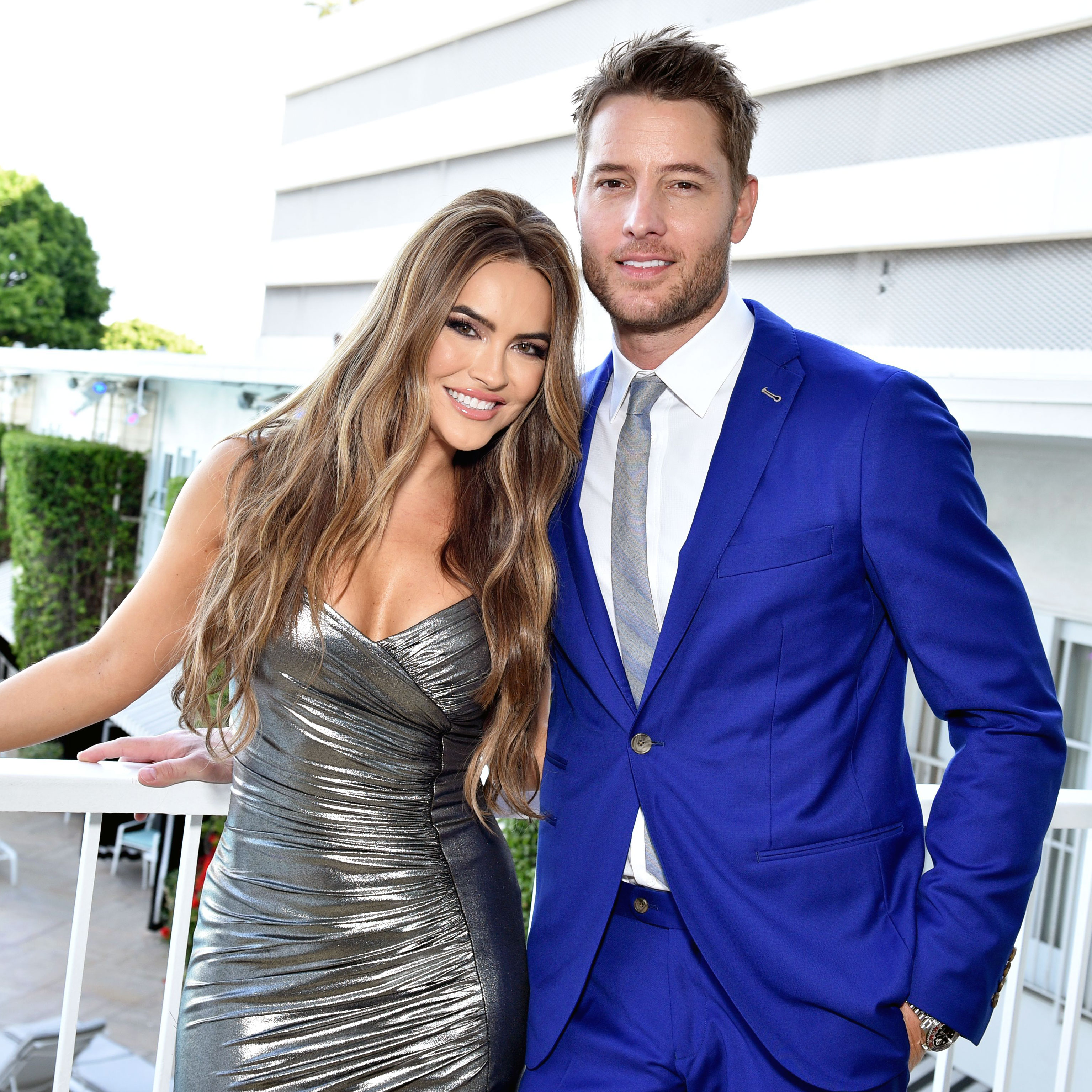 Us confirmed on November 22 that Hartley , 42, filed for divorce from his wife of two years. According to the Los Angeles Superior Court online docket, the Mistresses actor submitted the paperwork in Los Angeles and cited “irreconcilable differences” as the reason for the split, noting the date of separation as July 8.

His ex however, listed the couple’s date of separation as November 22, in her response to his filing, which is the date that The Young and the Restless alum filed the papers.

The Passions alum is seeking spousal support and asking her ex to cover her attorney fees. His filing states that he doesn’t want to pay either of those costs.

A week prior to the duo’s announcement of their split, the Selling Sunset star hosted a viewing party alongside her husband with their friend Melissa Claire Egan for the Hallmark Channel movie Holiday for Heroes.

“SO lucky for these friends, and so lucky for my besties @chrishellhartley & @justinhartley, throwing a screening party for ‘Holiday for Heroes’ tonight. Best friends ever. If you missed it, it will air again, check it out! @hallmarkmovie,” Egan captioned a group photo of all the ladies in attendance.

The pair also attended a Globes Globes party the day before their joint screening bash. Stause shared photos from the event on Instagram and both were smiling and wearing their wedding rings.

On December 2, the soap opera star broke her silence on social media with a cryptic quote. “It’s hard to watch people change right in front of you. But it’s even harder remembering who they used to be,” the quote from author Nishan Panwar read. Stause also updated her social media bio taking out the words “wife” and stepmom” from her profile.

A few days later, on December 5, the A Bad Moms Christmas actor was spotted without his silver wedding band while on set for a photo shoot in Los Angeles.

The couple wed in October 2017 after dating for four years. Hartley proposed to Stause in July 2015. He was previously married to Lindsay Hartley from 2004 to 2012 and they share a 15-year-old daughter, Isabella.

Stause was previously engaged to Matthew Morrison from 2006 to 2007.