“Justin went to [producer Jennifer Klein’s] holiday party with a bunch of guy friends,” the source says. “He was mingling and drinking and having a great time. … He chatted with [This Is Us costar] Jennifer Morrison for a bit. After enjoying some Don Julio cocktails with friends, he also took a Suja Wellness shot before leaving the party.” 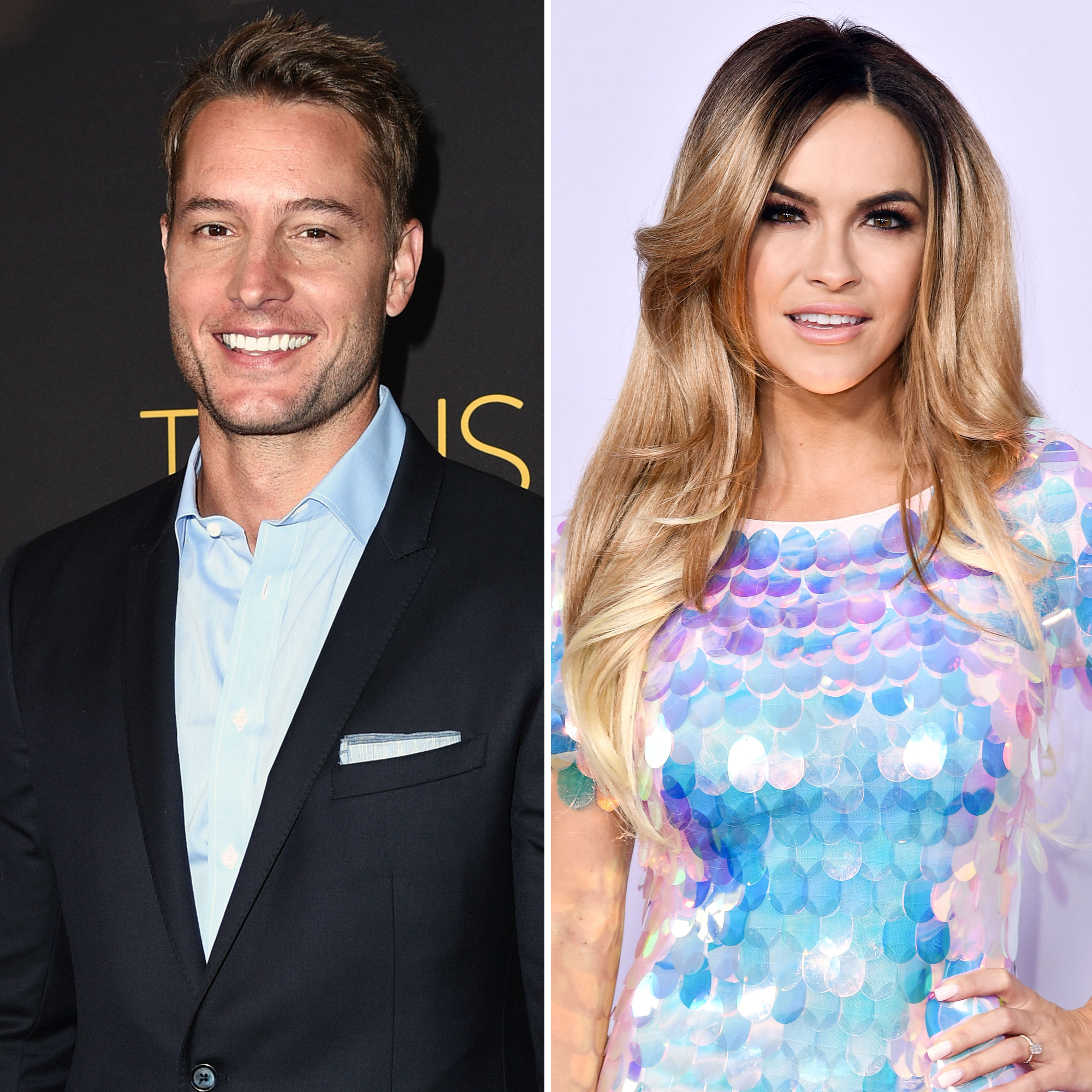 Hartley, 42, filed for divorce from Stause, 38, on November 22 after two years of marriage, as Us confirmed at the time. The This Is Us star listed July 8 as the date of the separation and “irreconcilable differences” as the cause. In her own paperwork, however, Stause listed November 22 as the former couple’s separation date.

The Days of Our Lives actress also shared an eyebrow-raising post on Instagram on December 2, quoting author Nishan Panwar: “It’s hard to watch people change right in front of you. But it’s even harder remembering who they used to be.”

On July 21, two weeks after Hartley’s stated date of separation from Stause, he raved about the Selling Sunset star on Instagram. “Let’s all wish this young gem of a human a very happy birthday!” he captioned a series of pics, including some of their wedding photos. “To many more years of love and laughs!!! HAPPY BIRTHDAY @chrishellhartley !!!!!!! !!!!!!!”

In March, Stause told Us she was the “biggest fan” of her husband. “And so I get a kick out of when people see how great he is. I see it as a positive because he really is,” she added. “On social media, I’ll post things because I feel like I’m a fan as well, and I will do Man Crush Mondays for him.”

Justin was previously married to Lindsay Hartley from 2004 to 2012, and the former spouses share a daughter, 15-year-old Isabella. Stause, meanwhile, was previously engaged to Matthew Morrison from 2006 to 2007.