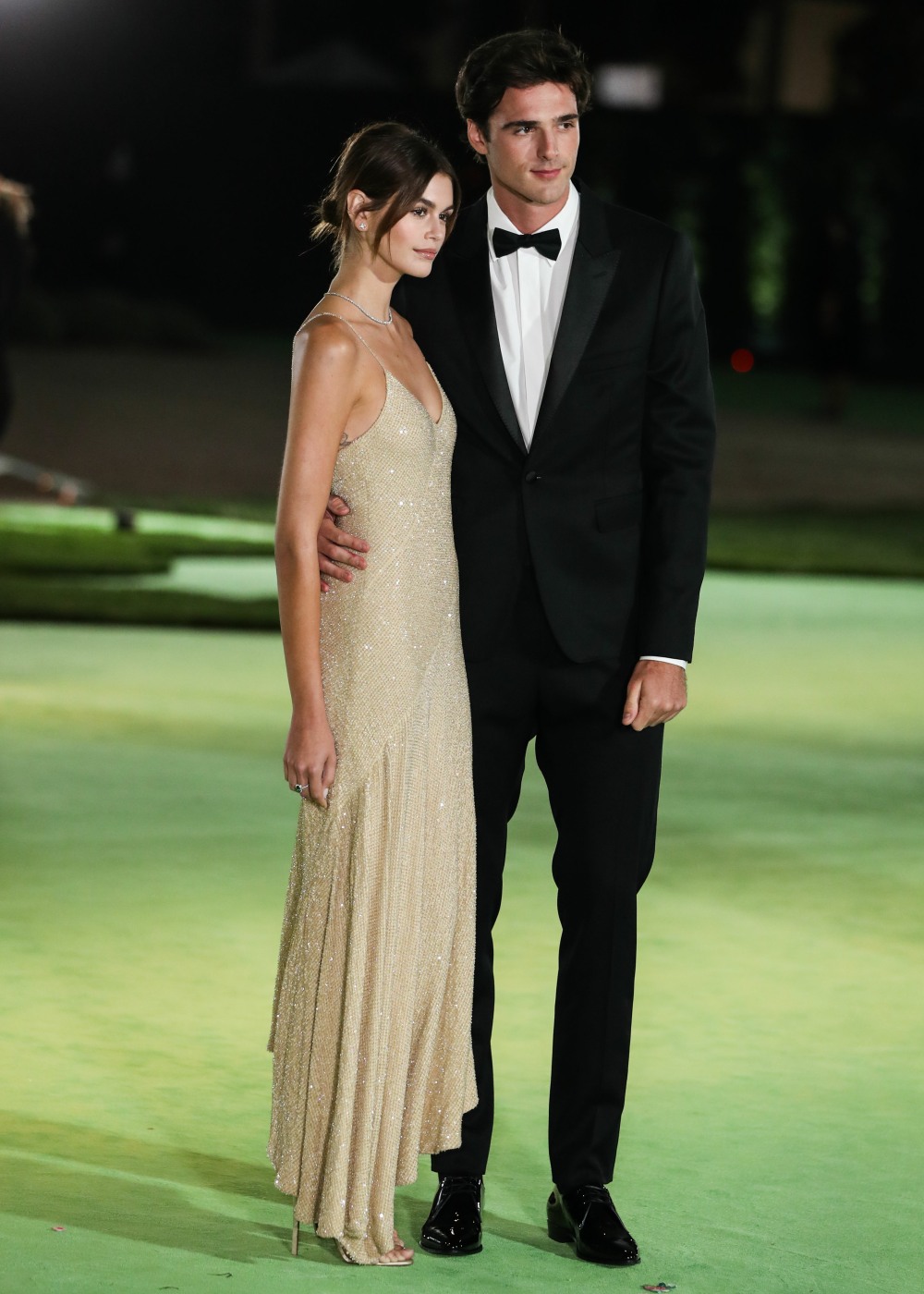 Here are some couple photos from Saturday night’s opening gala for the Academy Museum of Motion Pictures in LA. Whoever put the invitation list together did a great job of mixing it up with young and established figures. Kaia Gerber attended the gala with her boyfriend Jacob Elordi. They’re a very photogenic couple, and they both wore Celine. I think this dress is kind of perfect for her? She seems to be at a healthier-looking weight too.

Katy Perry & Orlando Bloom attended. It’s a little bit strange that they’ve become this established couple at Hollywood events now, but sure. She wore Louis Vuitton and it looks like cheap vinyl. 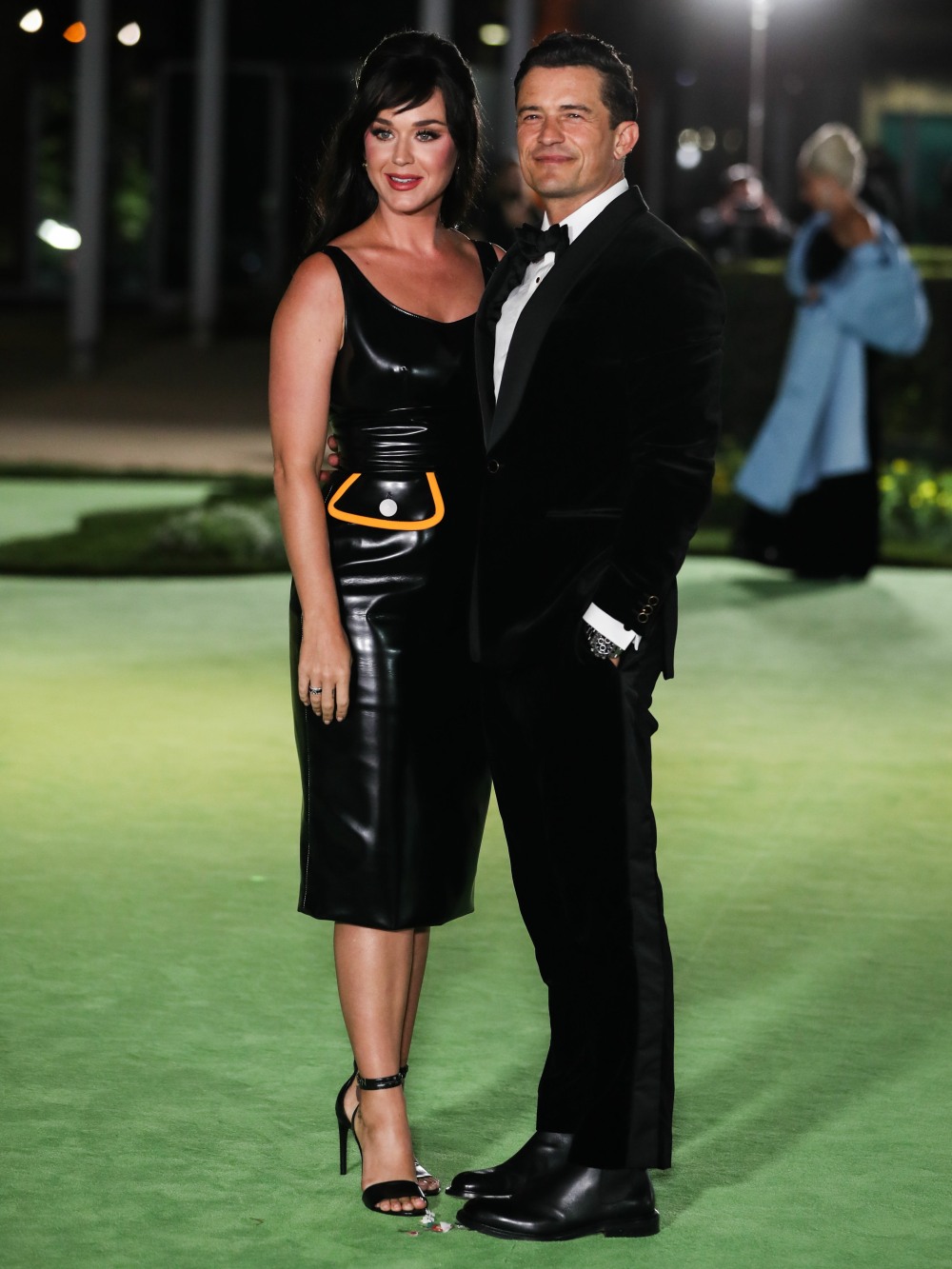 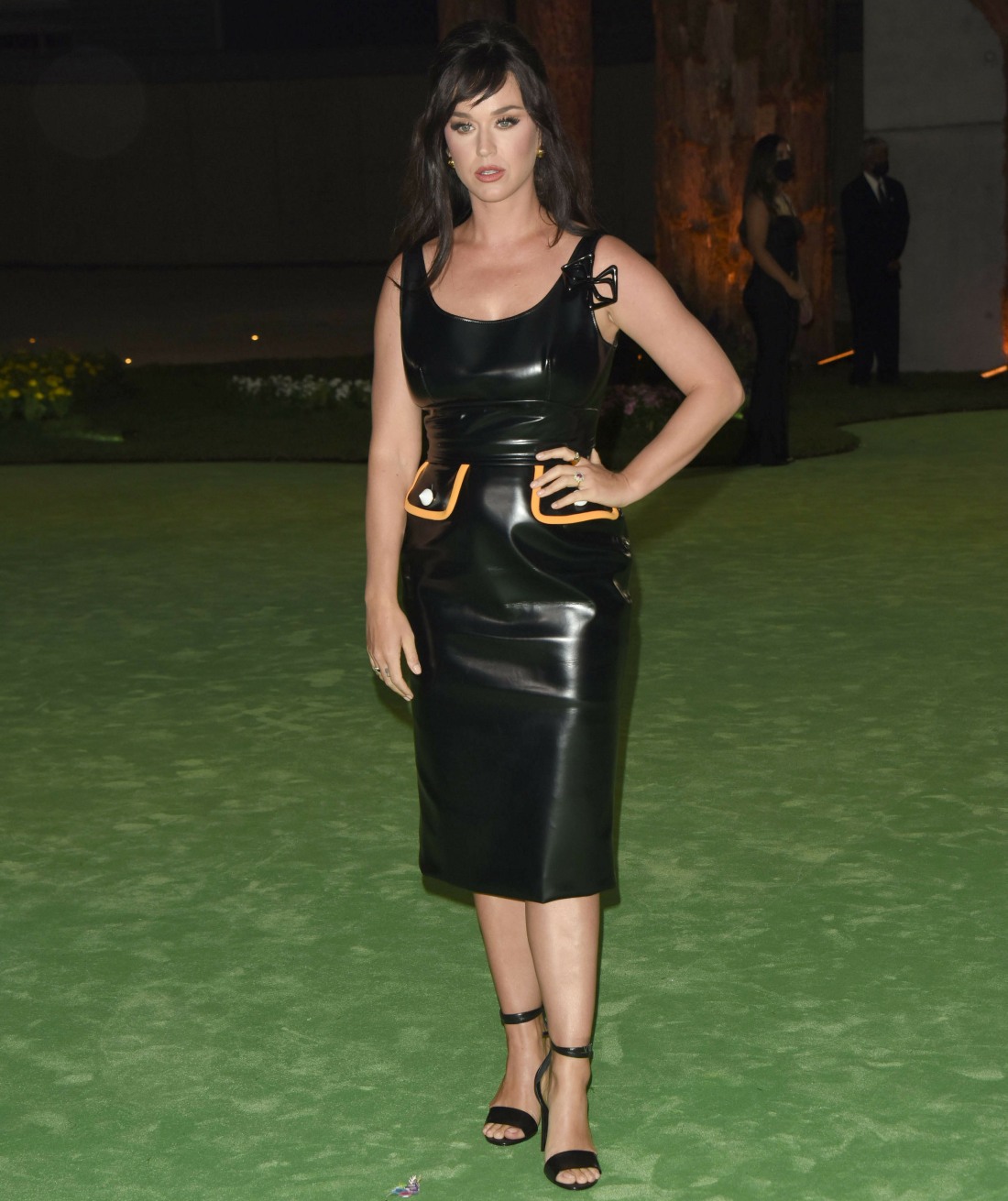 Halle Berry attended with her current boyfriend, Van Hunt. She wore this Etro minidress which suited the occasion but was too puffy-sleeved for my taste. 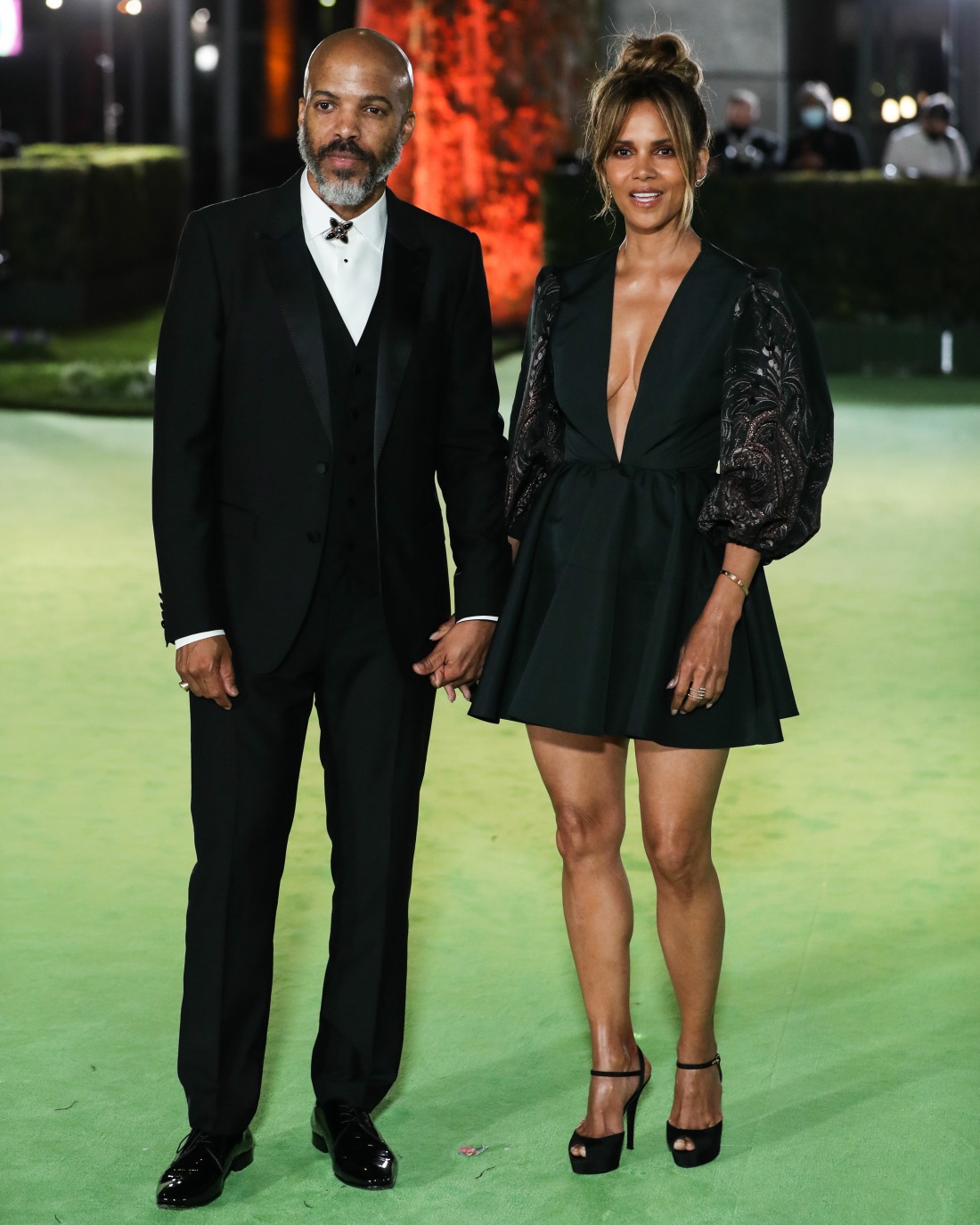 Benedict Cumberbatch & Sophia Hunter. Who allowed this man to shave? Why did he get a haircut?? SOB. He was looking so good in Venice and Toronto and now this?? Bendy wore Armani but I don’t have an ID on Sophie’s dress. She wears a lot of Erdem, so maybe this is Erdem. 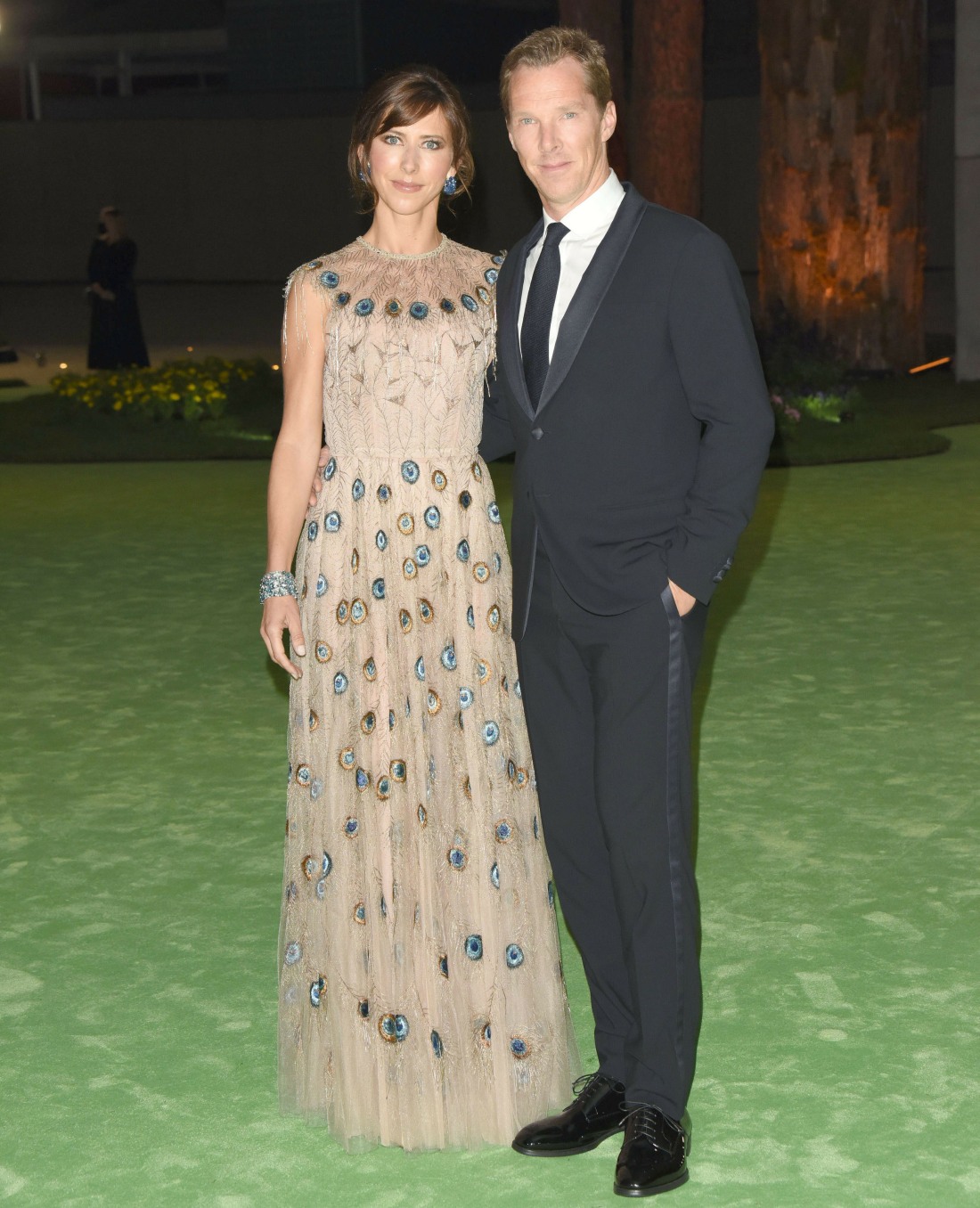