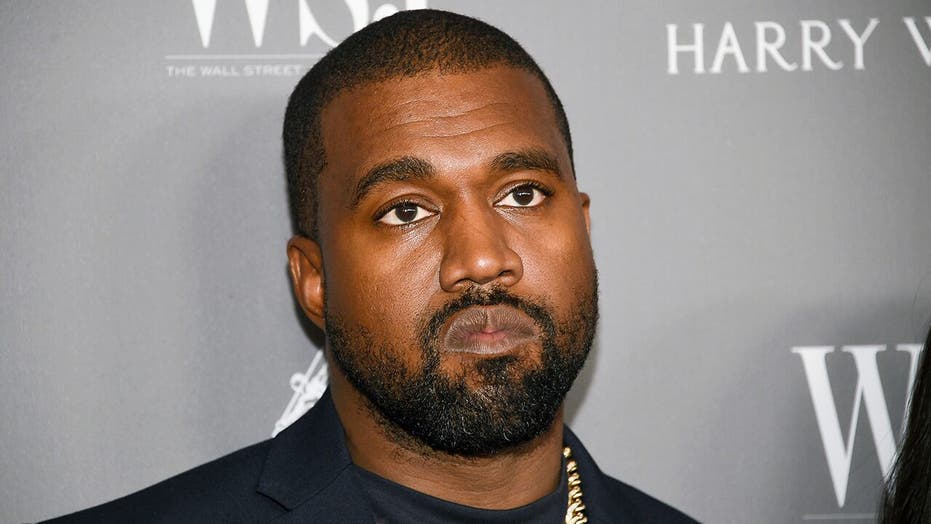 West released his 10th studio album to streaming services on Sunday morning, according to an announcement from his label, Def Jam Records. The album, which experienced a myriad of delays as the artist perfected it, can now be streamed on platforms like Spotify, Apple Music, Amazon Music and more.

Named after the Grammy winner’s late mother, Donda West, the album was initially supposed to come out shortly after a listening event he held at the Mercedes Benz Stadium in Atlanta. However, West wasn’t pleased with how “Donda” was received at the time, later sharing an image of a room he was reportedly staying in at the stadium while he pushed back the release date. He held a second listening party in August at the same venue but still didn’t release the album. However, after a third listening even at Chicago’s Soldier Field on Thursday, he finally deemed the album ready for the public.

Fans who rushed to listen to the album early on Sunday were likely disappointed to see that one track, “Jail pt. 2” was listed as a track but wasn’t available to listen to. According to Variety, the track initially credited controversial rapper DaBaby by his real name, Jonathan Kirk, which may have led to legal and copyright issues that had to be rectified. Fortunately for Kanye fans, the track is now available to stream, officially meaning that “Donda” is out. 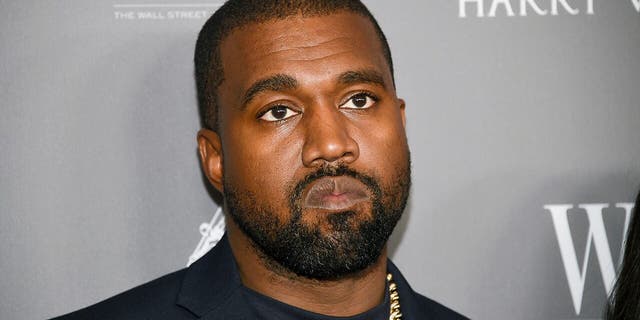 West shocked fans on Thursday during the third “Donda” listening event when he brought out DaBaby and fellow embattled musician Marilyn Manson.

Ye’s decision to include Manson, real name Brian Hugh Warner, has caused a stir online as the rocker has been accused of rape and sexual, physical, and emotional assault by multiple women in various lawsuits.

For his part, DaBaby, 29, was swept up in a scandal earlier this summer when he made homophobic comments at a Miami-area music festival. The fallout included multiple apologies from the star and him being dropped from the lineup of the popular music festival Lollapalooza just hours before he was set to perform.