Kate Middleton Collaborating with Mary Berry on Christmas Cooking Show, According to Reports

Duchess Kate will reportedly be hitting our screens in a Christmas cookery special this year.

Last week, it was reported that Kate had taken a private meeting with BBC executives about a secret TV project. Now, the Mirror is reporting that the Duchess of Cambridge will appear on Mary Berry’s Christmas special on the BBC. Berry is, of course, a food writer and all-round cookery expert, having been a beloved member of the Great British Bake Off team when the show originally aired on the BBC.

According to the Mirror, “They are expected to create a feast to reward charity workers who are on duty over Christmas and New Year.” Duchess Kate and Berry’s friendship reportedly started thanks to a shared love of charity work. 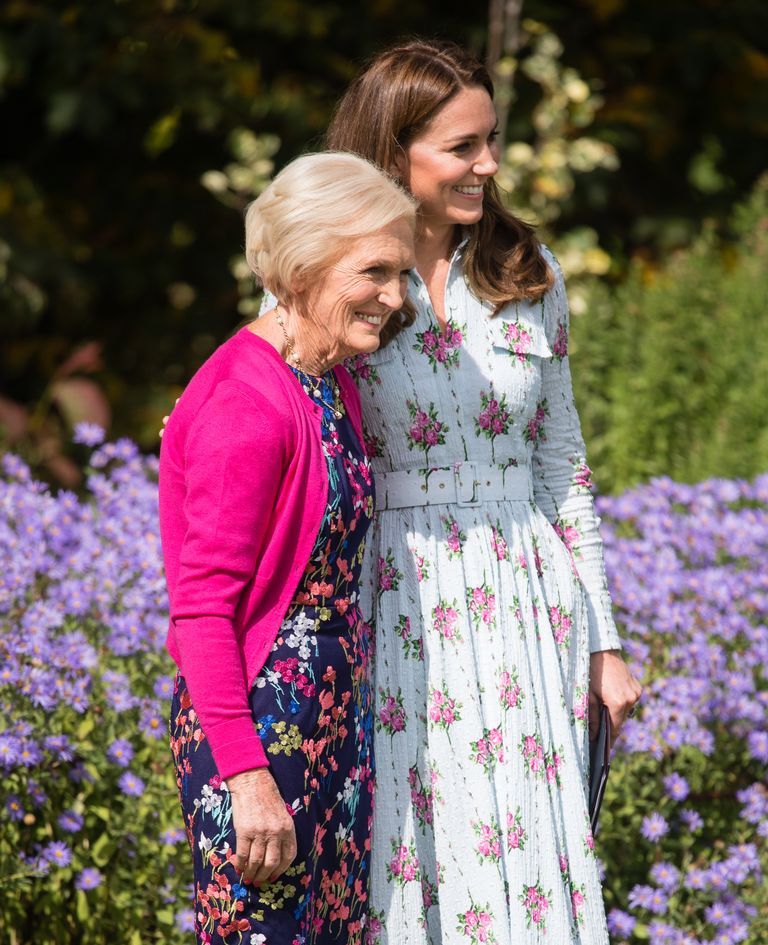 A source reportedly told the publication, “What better way to spread some Christmas cheer than to team up cookery royalty Mary Berry with real royalty in the form of Kate?”

The source continued, “Between them they will bring seasonal goodwill to their guests and to the millions of viewers watching. Expect a properly uplifting Christmas treat.”

Clearly, we all have a lot to look forward to this holiday season, especially now that the Duchess of Cambridge will reportedly be hitting our TV screens.