Kate Middleton Knows Just What To Wear To Wimbledon

Kate Middleton graced the All England Club with her presence on Tuesday to support Harriet Dart, a 22-year-old British tennis player, before later making her way to Centre Court.

The Duchess of Cambridge donned a gorgeous, custom white dress with black detailing by the brand Suzannah, according to E! News. She paired the dress with an Alexander McQueen belt, a black and purple bow brooch and heels by Gianvito Rossi. 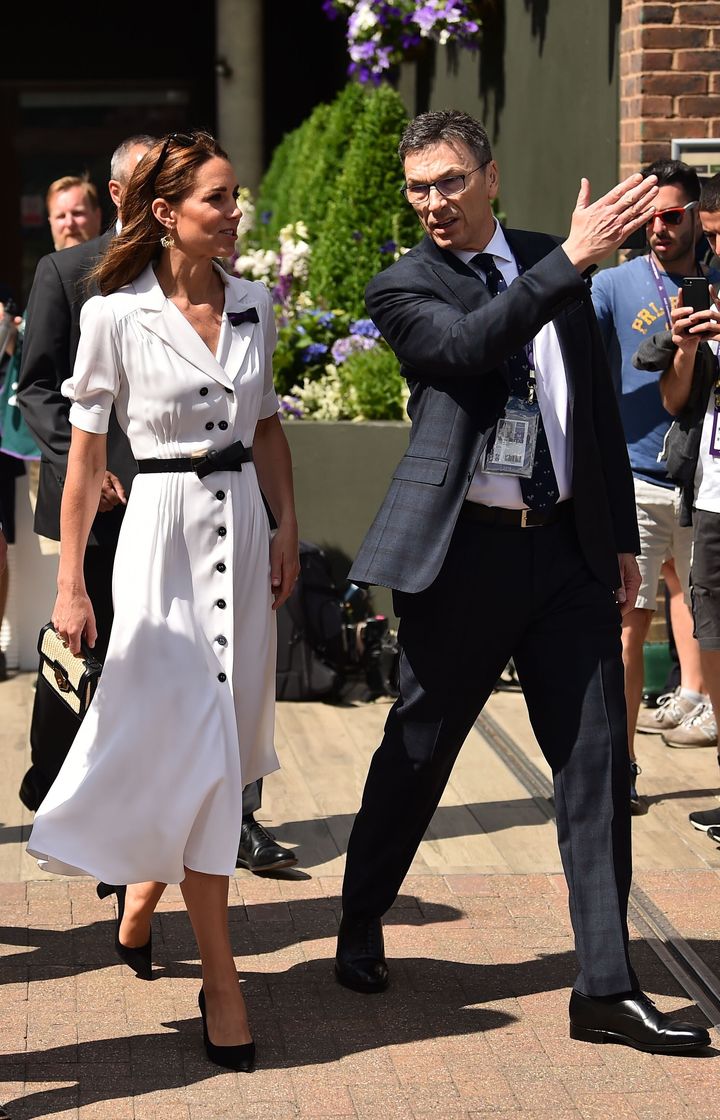 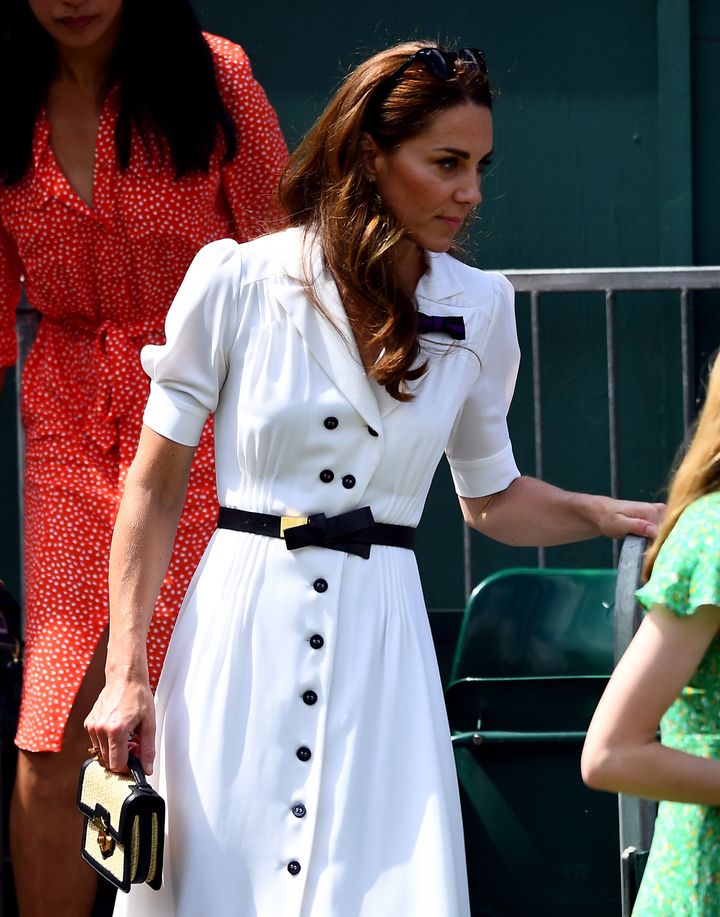 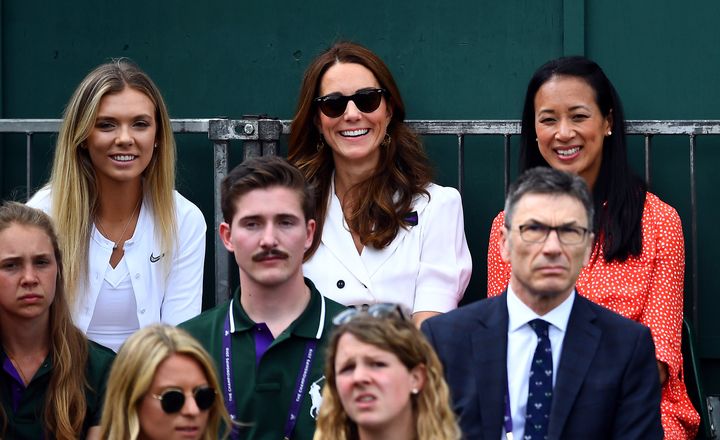 The duchess looked like she was enjoying her day out while holding court with her companions. 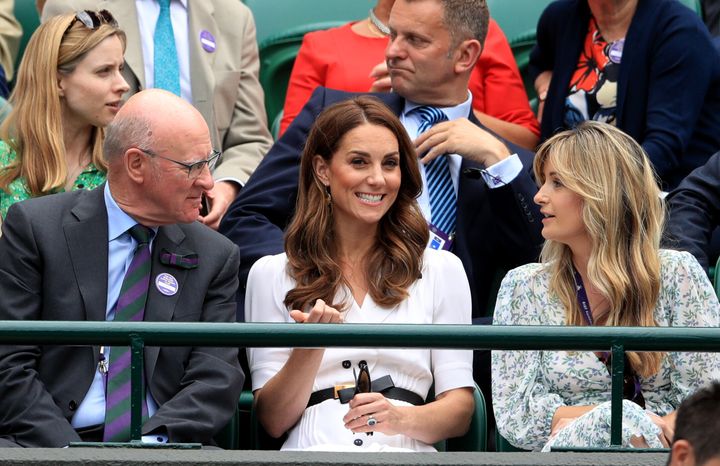 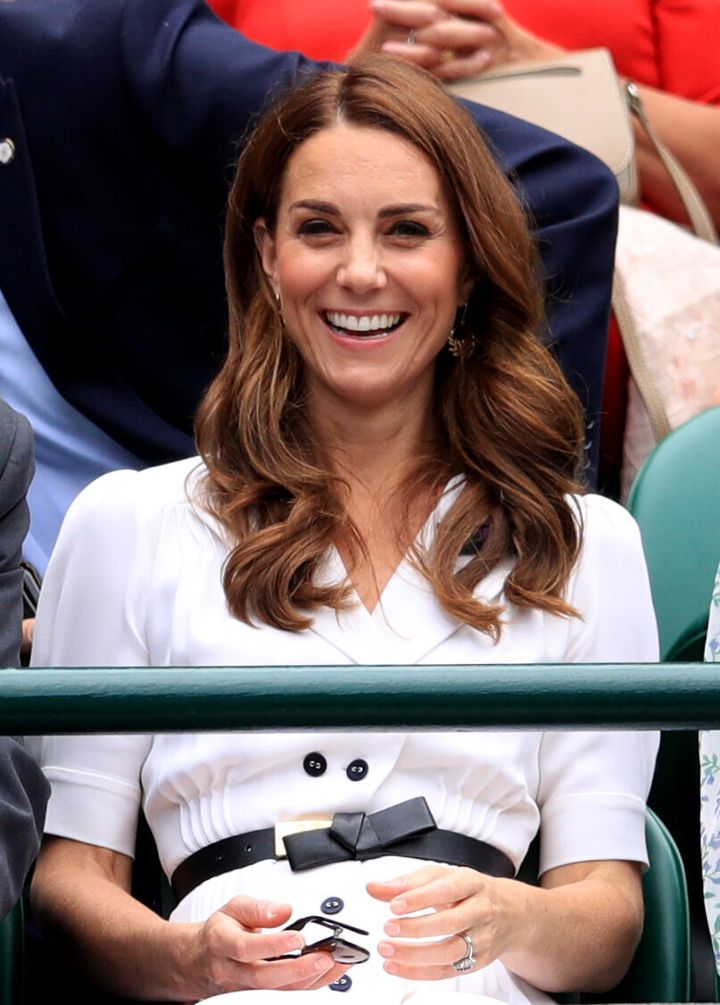 Last year, the duchess attended Wimbledon with Meghan Markle, the Duchess of Sussex, for their first solo outing as sisters-in-law. The two watched Serena Williams and Angelique Kerber play in the finals.

Though Meghan is currently on maternity leave, she’s made a few appearances since giving birth to her first child with Prince Harry, a boy named Archie Harrison Mountbatten-Windsor.

She and Harry stepped out together over the weekend to watch the Boston Red Sox and New York Yankees play together in London, which was the first-ever regular season MLB game held in Europe. 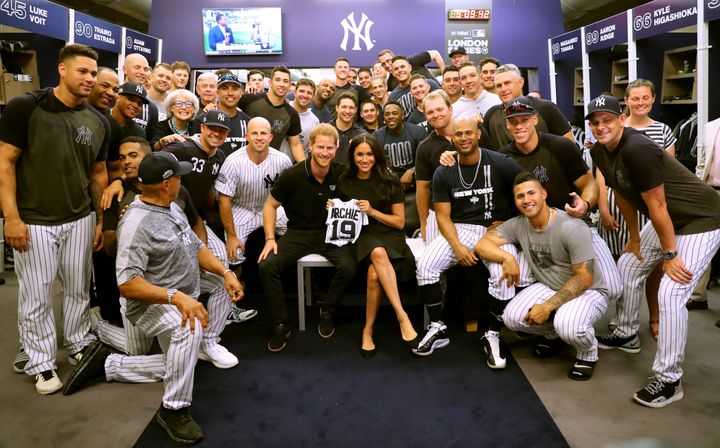 Hopefully, she stops by Wimbledon again this year to watch Williams play!