Fans around the globe admire Kate Middleton’s classic royal style, but at one point the duchess reportedly thought she needed an upgrade in the wardrobe department. A source told People that the mother of three “felt like she was in a bit of a style rut and thought she needed a little edge.” Honestly, the Duchess of Cambridge looks good in whatever she wears, but we commend her taking some royal fashion risks.

“She’s consciously worked on getting her look to be a bit younger and more modern, and it’s worked!” the insider added. “She looks amazing, and she is getting lots of compliments about it.”

The duchess has been working with longtime stylist and assistant Natasha Archer, who recently returned from maternity leave, according to People. (She and royal photographer husband, Chris Jackson, welcomed a son in December.)

Kate’s wardrobe changes obviously weren’t publicly announced, but those who’ve kept a close watch on the her outfits might’ve noticed a slight shift in her look. Even in her accessory choices alone, the duchess has been wearing more handle bags, velvet hair bows, and padded headbands in the past year. 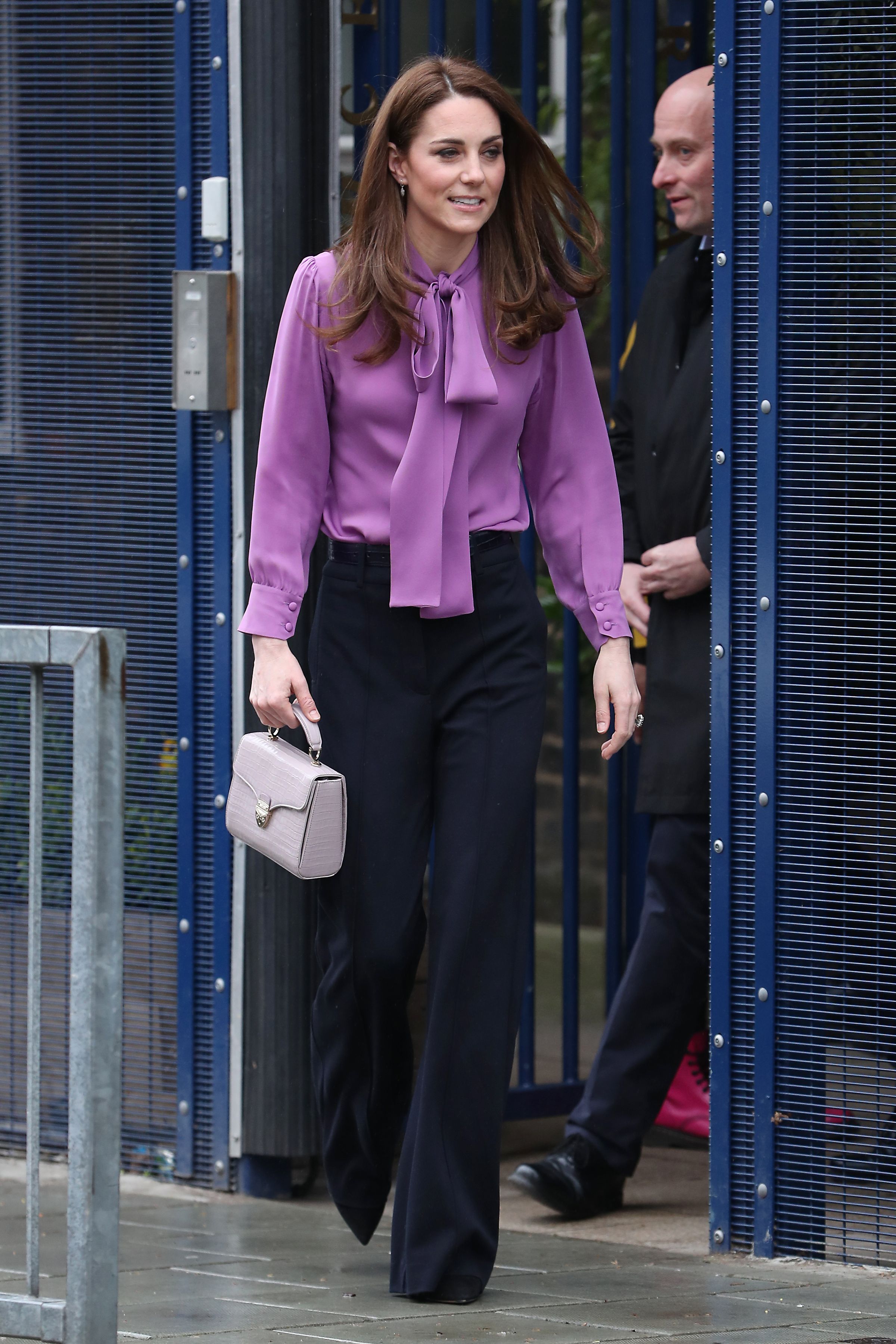 She’s also not afraid to ditch the skirt suits for a pair of wide-legged pants or culottes, like the ones she sported at the Chelsea Flower Show in May. 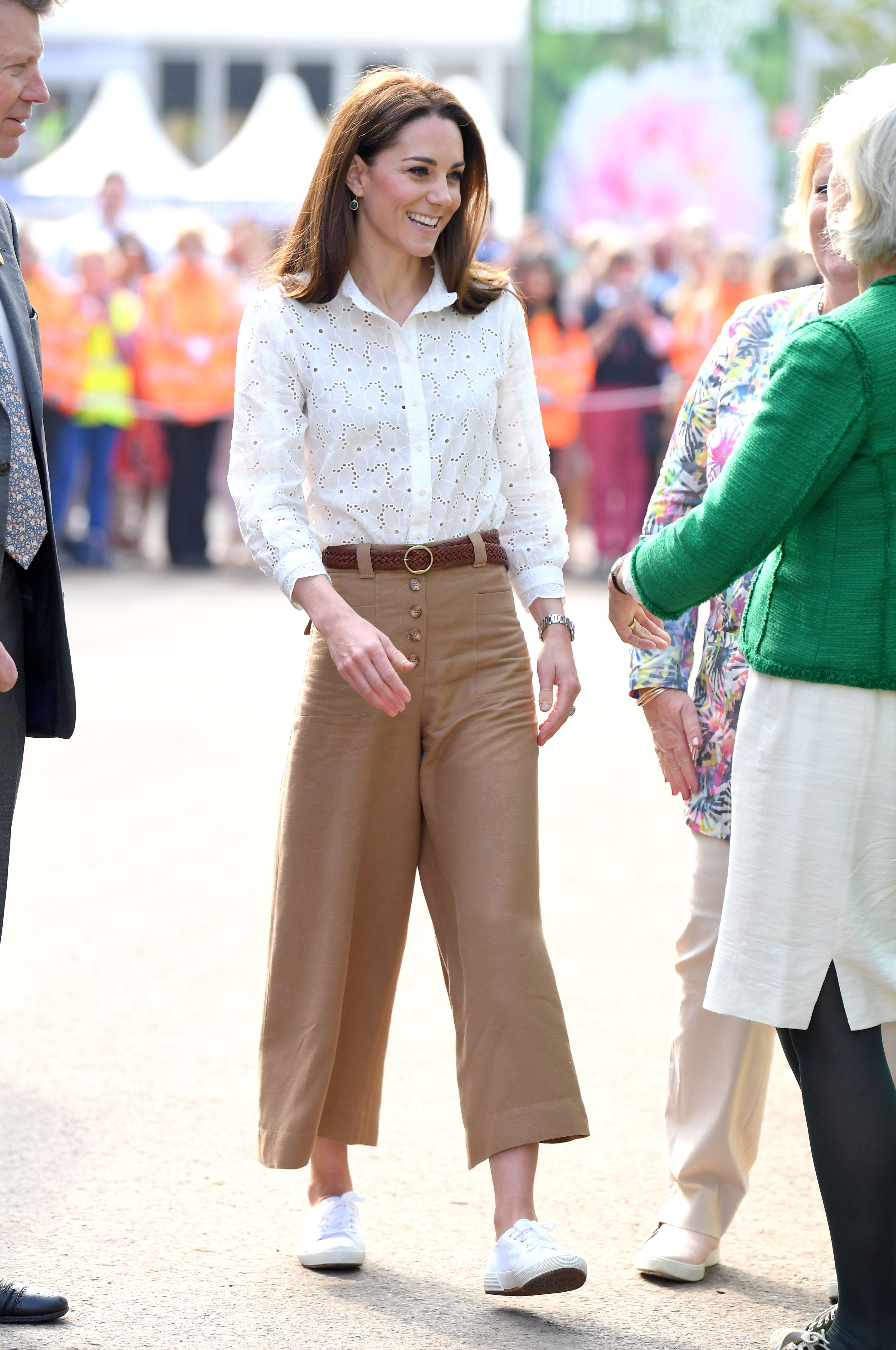 Her dresses have skewed toward popular silhouettes and details like puff sleeves and wrap styles. She’s also been a fan of polka dots, which, if you follow any influencer on social media, has been a hot print for the past couple of seasons. 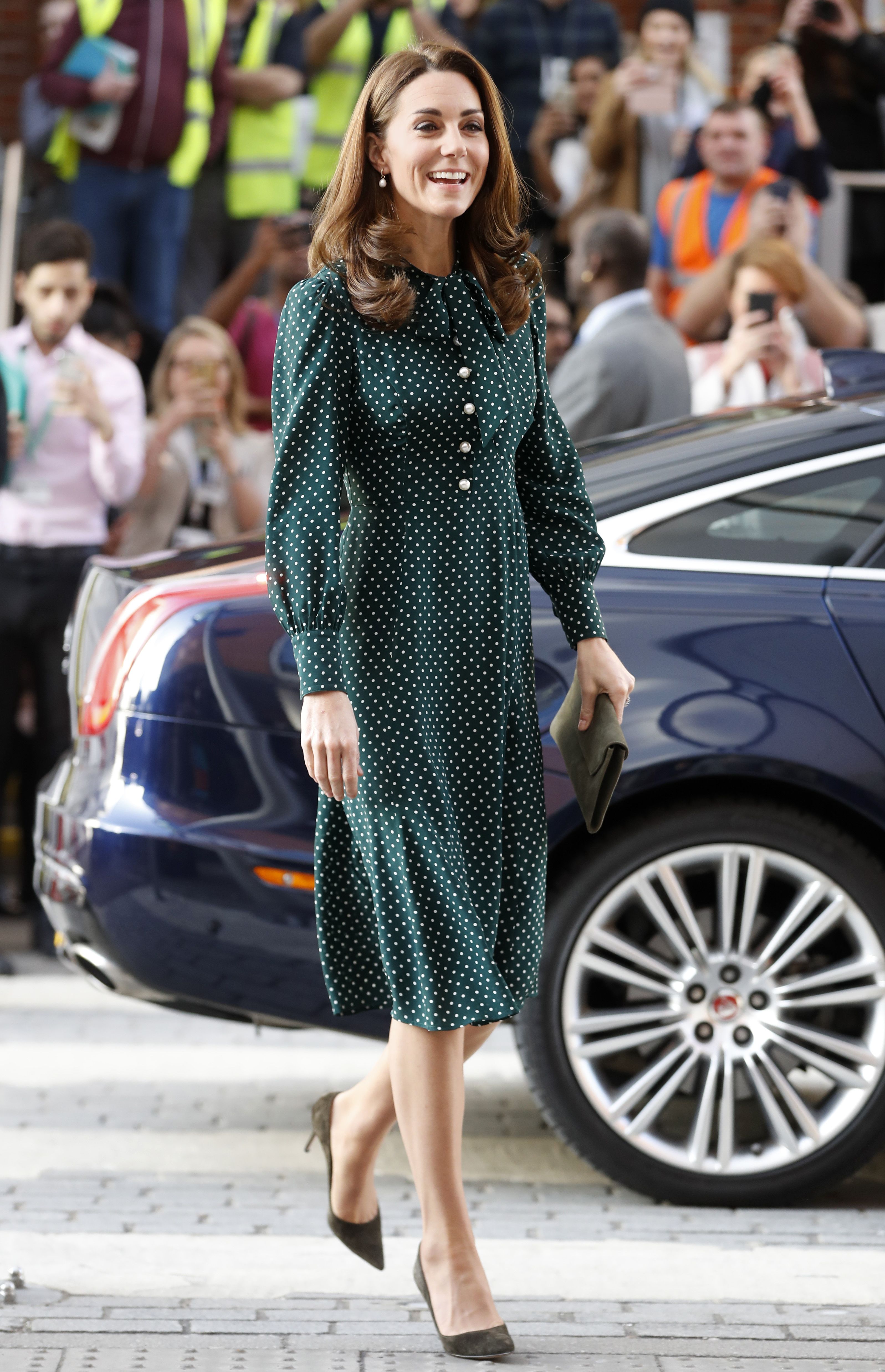 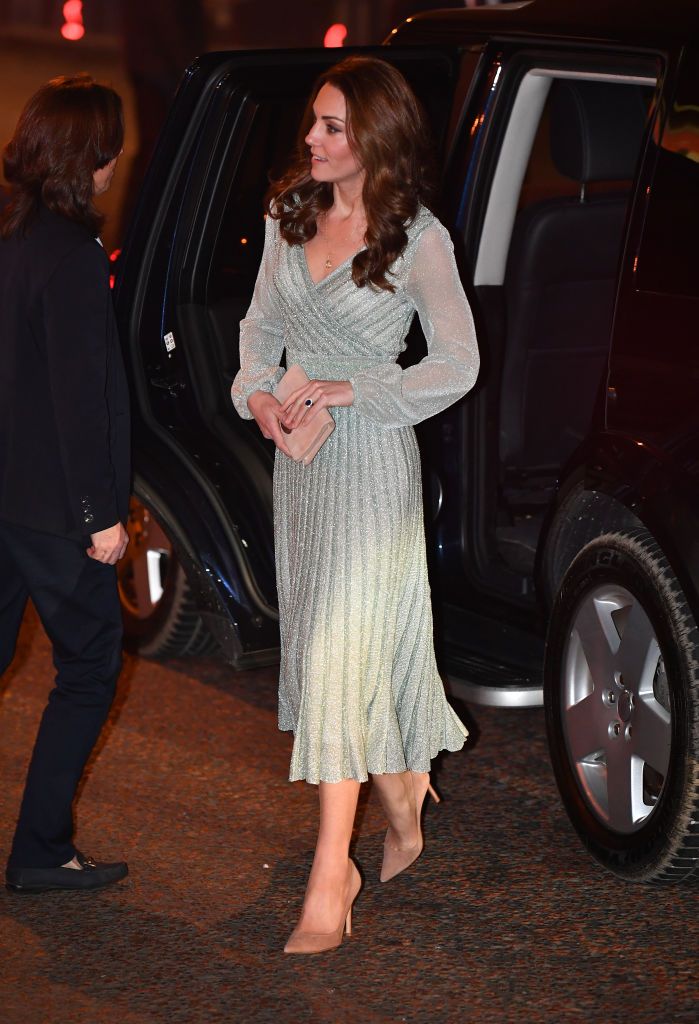 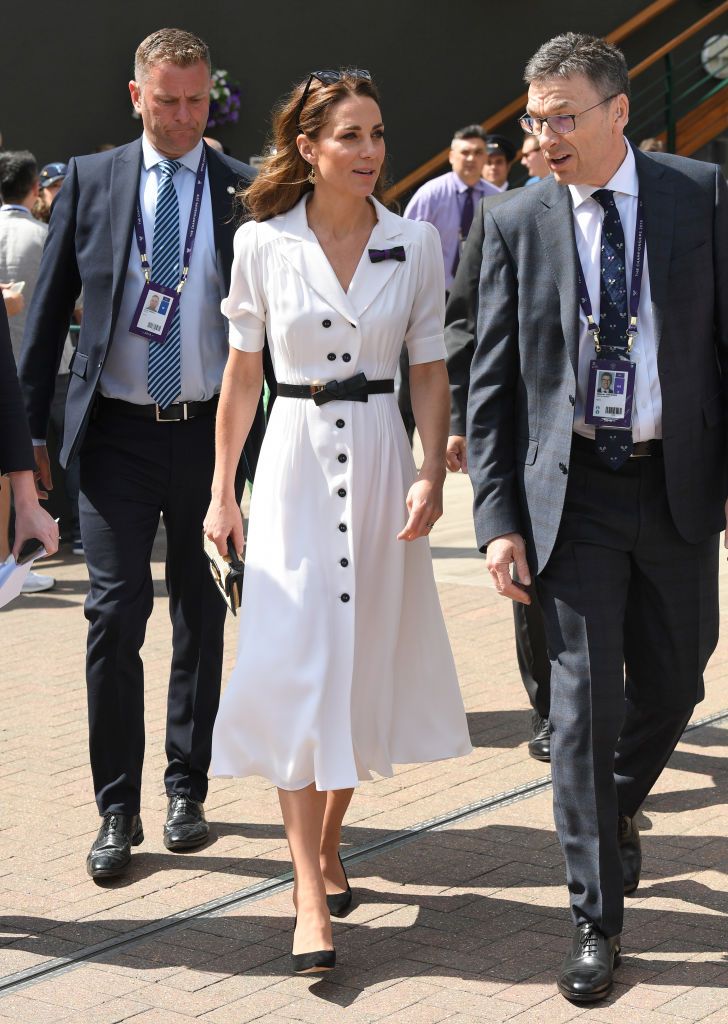 The summery numbers she’s worn for the past few weeks are particularly on-trend, especially when paired with lace-up espadrilles. 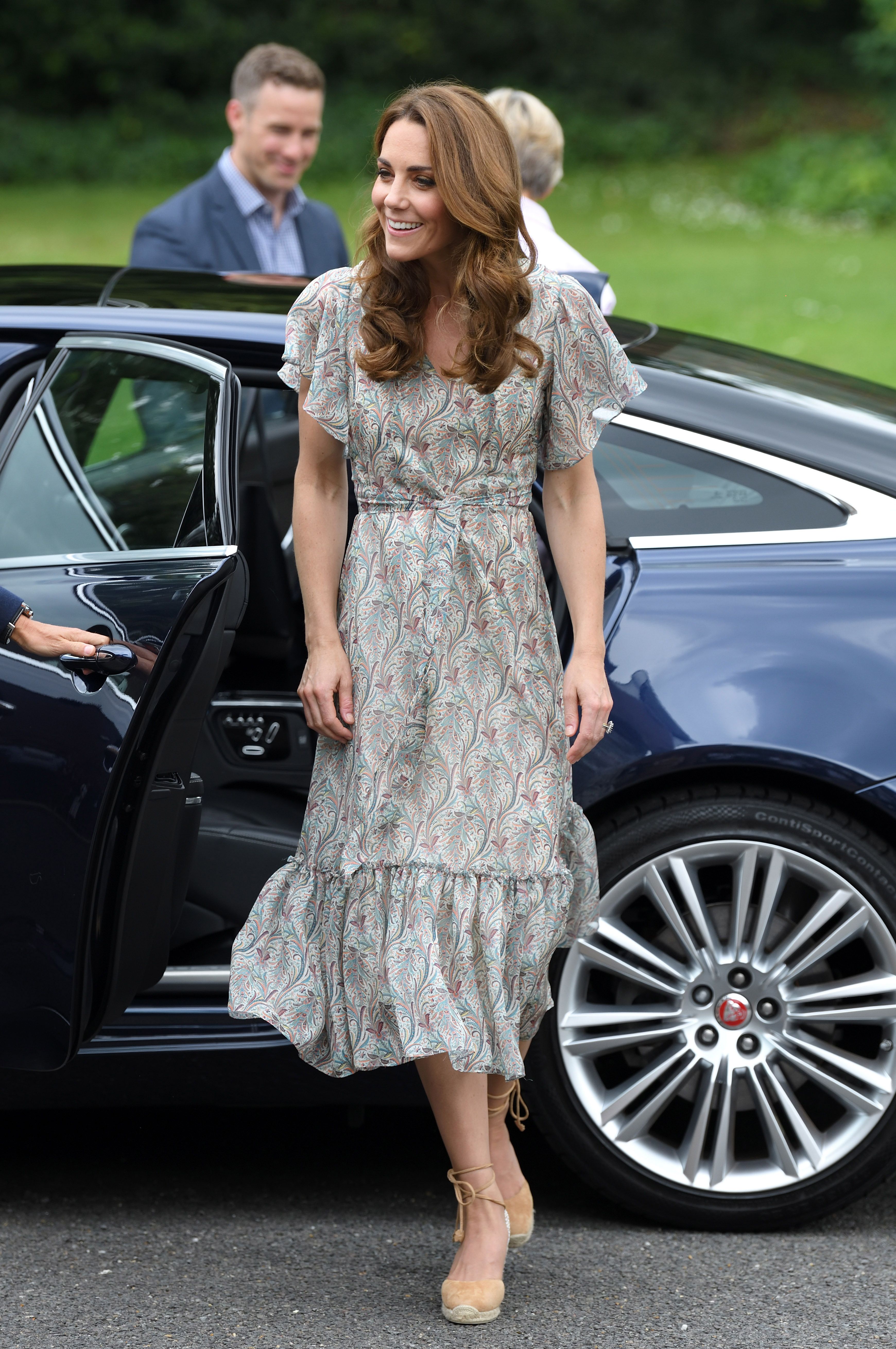 As Kate’s style continues to evolve, however, she shows that she still can nail the traditional royal uniform of a coat or dress with a prim hat. She is the future queen consort of the U.K. after all, and she will always dress the part. 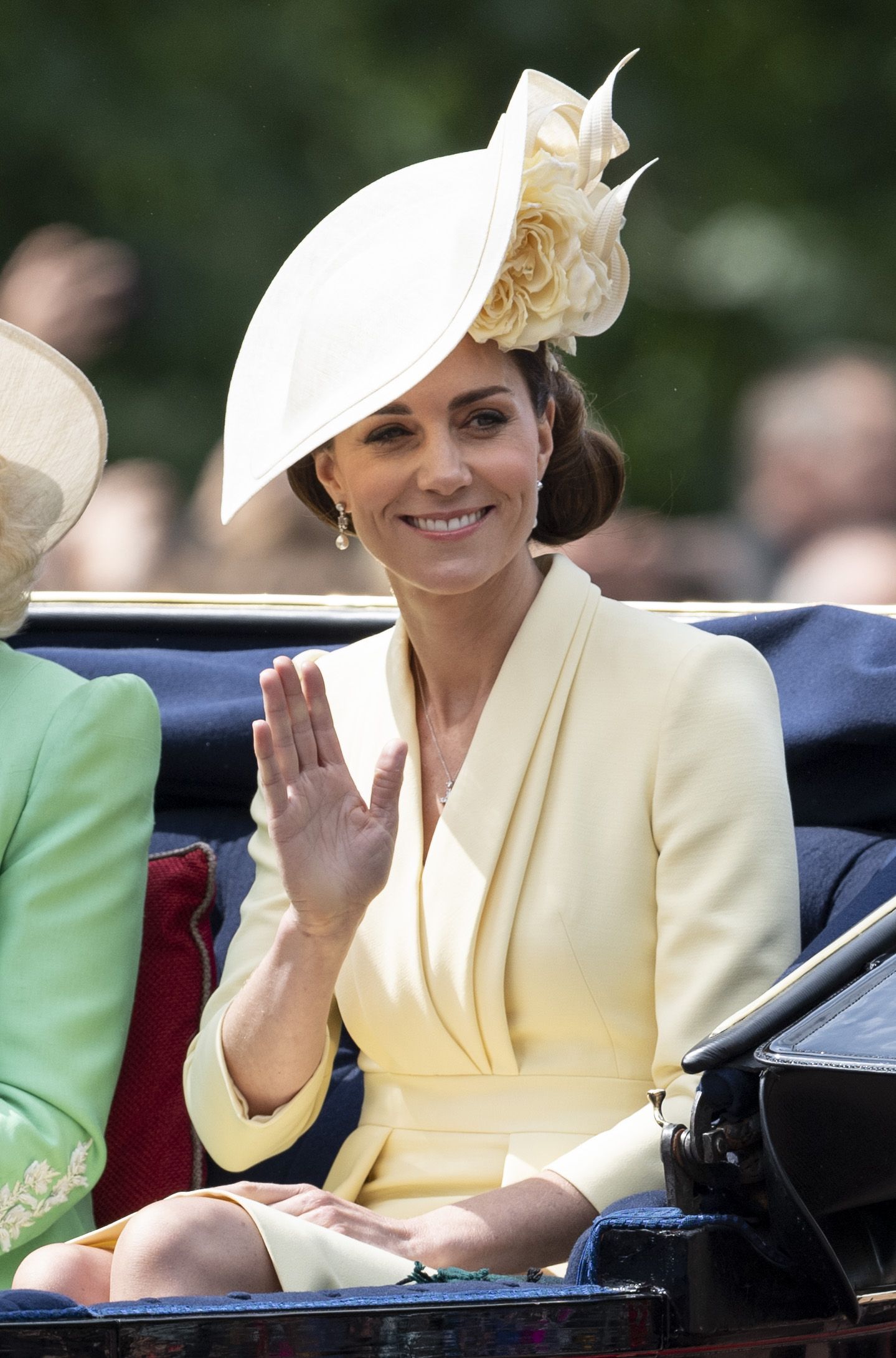