Katy Perry knows what she’s doing as a judge on American Idol. She just doesn’t know how to do it while wearing a mermaid costume!!

The 37-year-old pop princess was on stage for Sunday night’s live episode of the long-running reality TV music competition show, and since it was Disney night, she opted to dress up as Ariel from The Little Mermaid. Just one problem: Ariel’s flippers totally f**ked up Katy’s vibe in her judge’s seat!

At one point, while show host Ryan Seacrest was on camera introducing a performance, Katy abruptly slipped out of her chair and landed HARD on the floor!

Seacrest was caught on screen with a shocked face as Perry tumbled to the floor in a heap. The loud thud could be heard off camera, forcing producers to cut immediately to the judge’s table. Once there, cameras showed fellow judges Luke Bryan and Lionel Richie  in stitches laughing alongside Katy as they hurriedly helped her up from the floor!

The live audience even got into the moment by chanting the Smile singer’s name as she rose back to her feet with the help of Seacrest, Bryan and Richie! Ch-ch-check out the HIGHlarious moment (below) where Katy went down — dinglehopper and all — on live TV:

Honestly, Luke laughing his ass off over the unplanned slip is everything! It’s giving major “brother making fun of his sister before helping her up off the ground” vibes. LOLz!!

So great that Katy was such a great sport about it, too! After all, it’s live TV. Gotta roll with the punches! 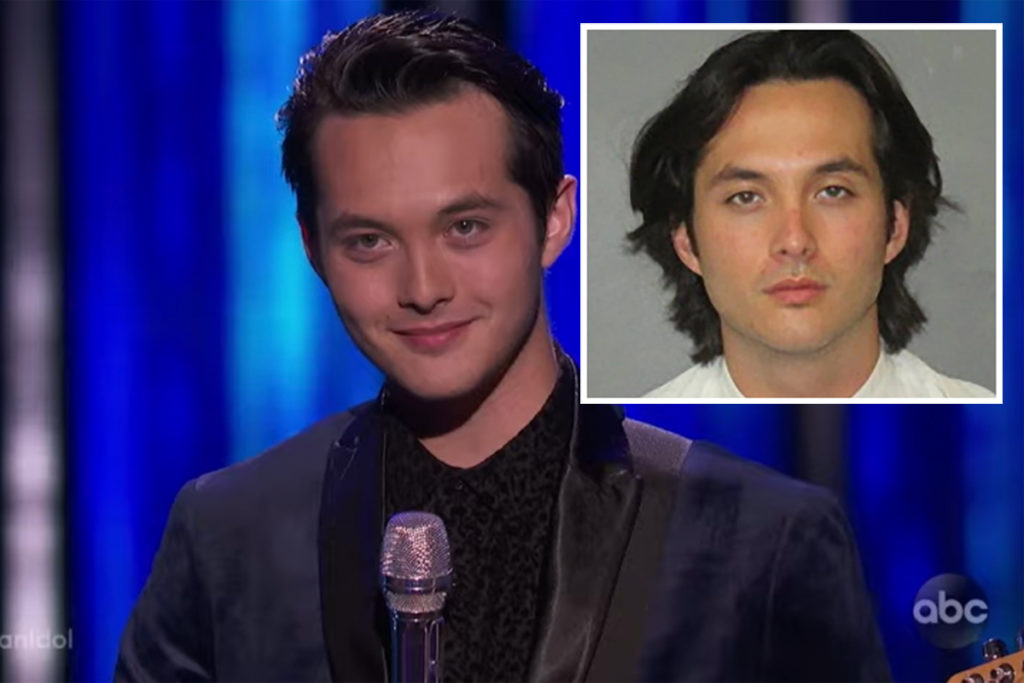 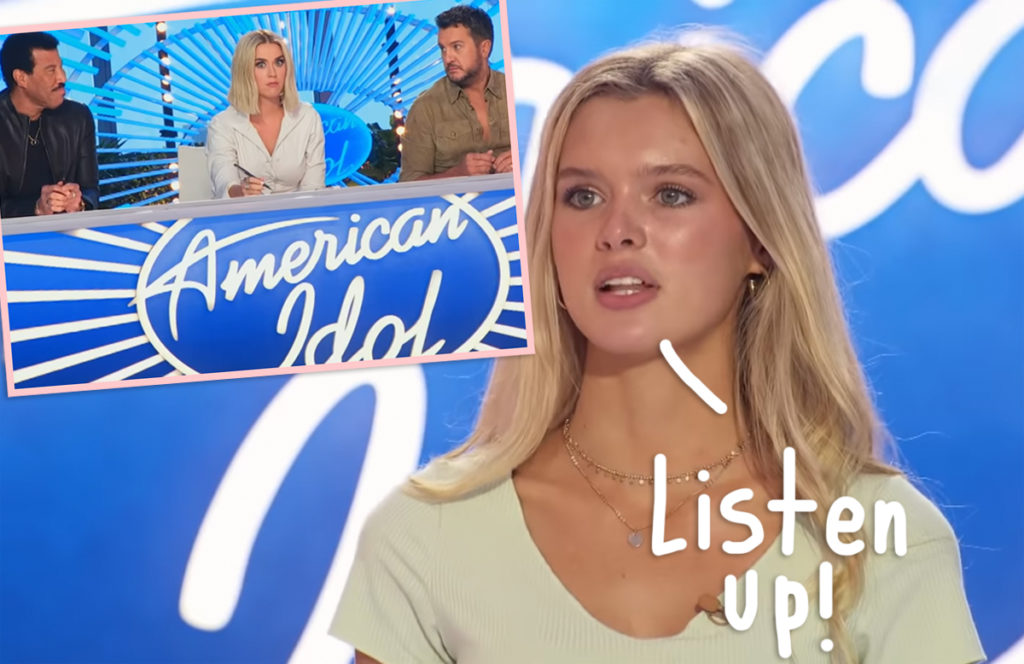 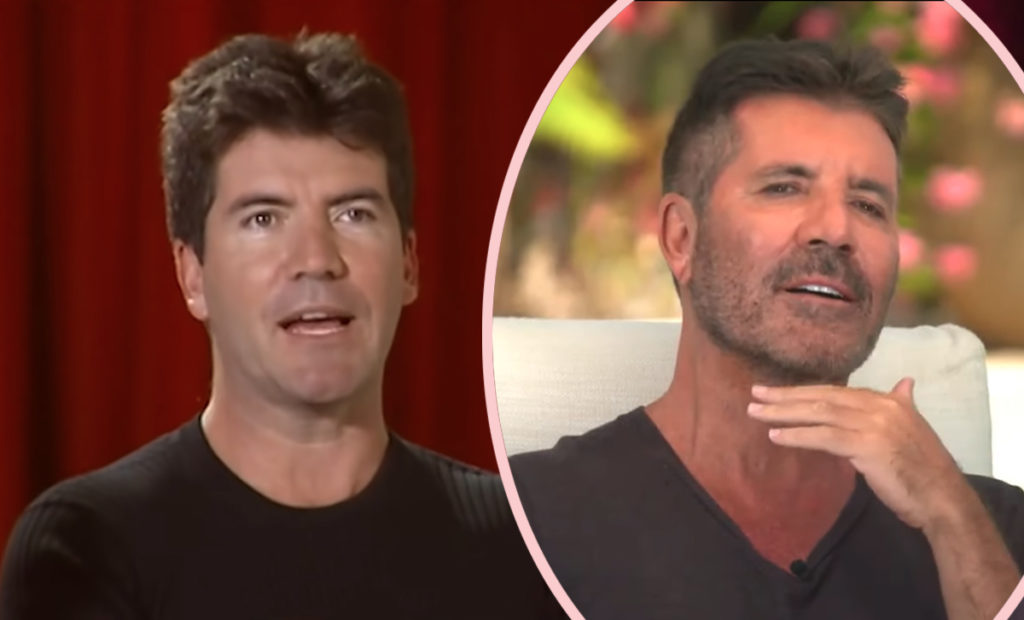 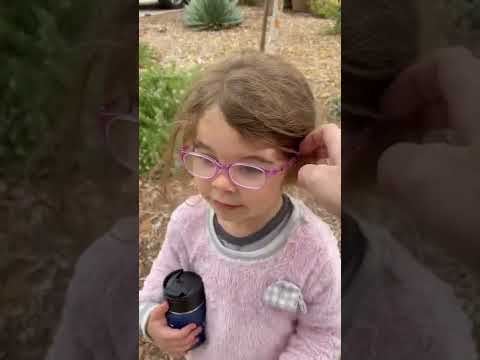