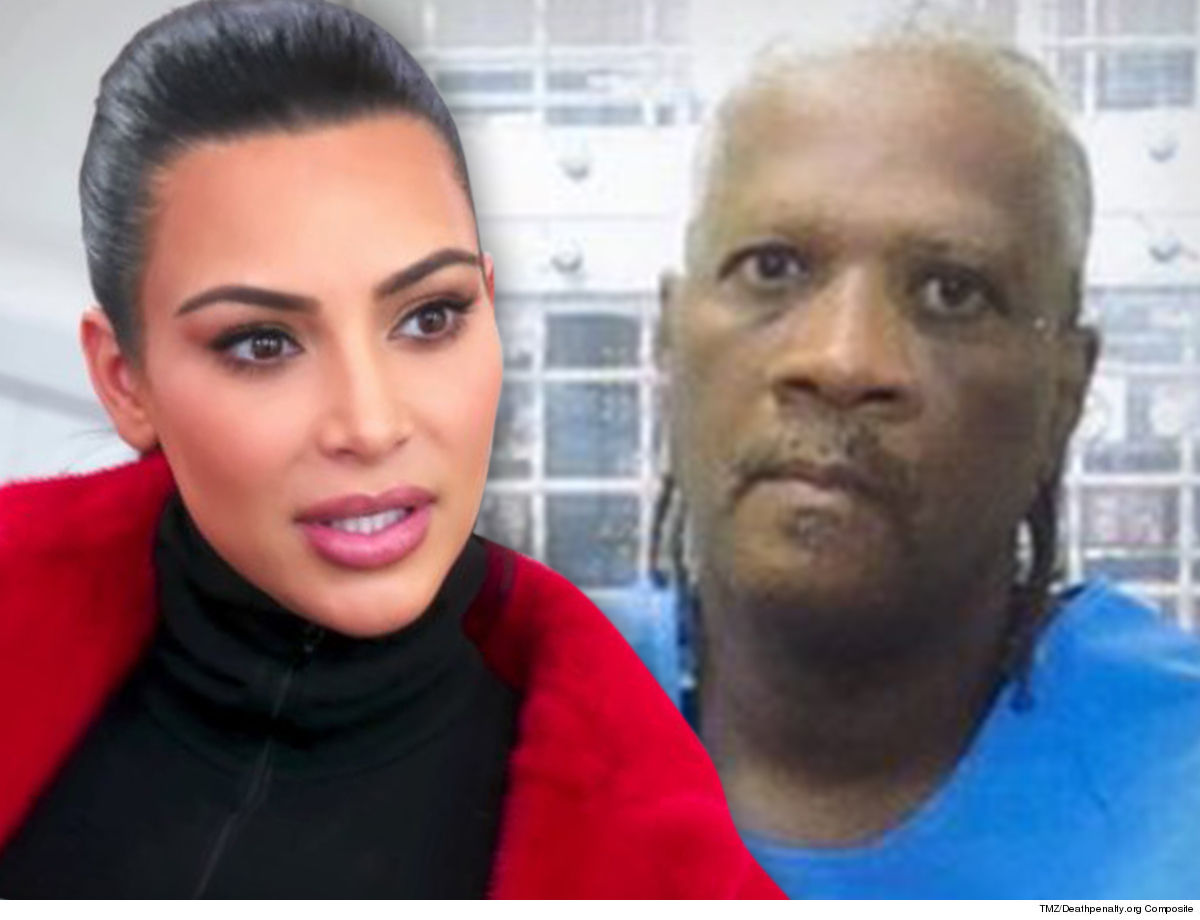 Kim Kardashian‘s mission to help convicted murderer Kevin Cooper prove he’s innocent is enraging the mother of one of his victims, who says Kim needs to read up on the mountain of evidence that shows Cooper is guilty as sin. 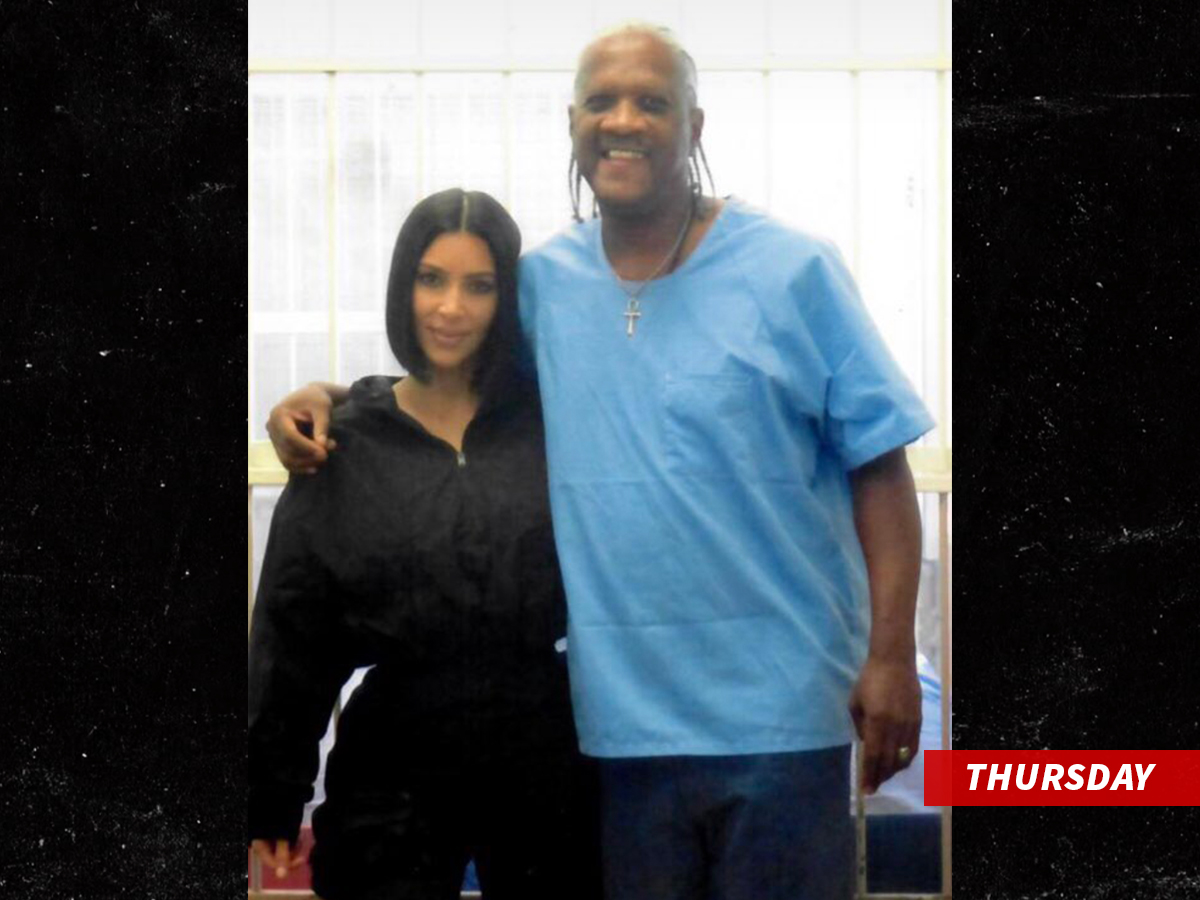 She added, Kim “obviously has not read all of the actual evidence — she has bought into half truths perpetrated by the defense. If she actually sat down and read the transcripts of all the trials and appeals, she would be sick to her stomach to be in the same room with him.”

Mary Ann’s 11-year-old son, Christopher, was sleeping over at a neighbor’s home in Chino Hills, CA back in 1983 when he was murdered. Cooper was convicted of using a hatchet to slay the neighbors, Doug and Peggy Ryen, their daughter Jessica and Christopher. The Ryens’ 8-year-old son survived the attack. 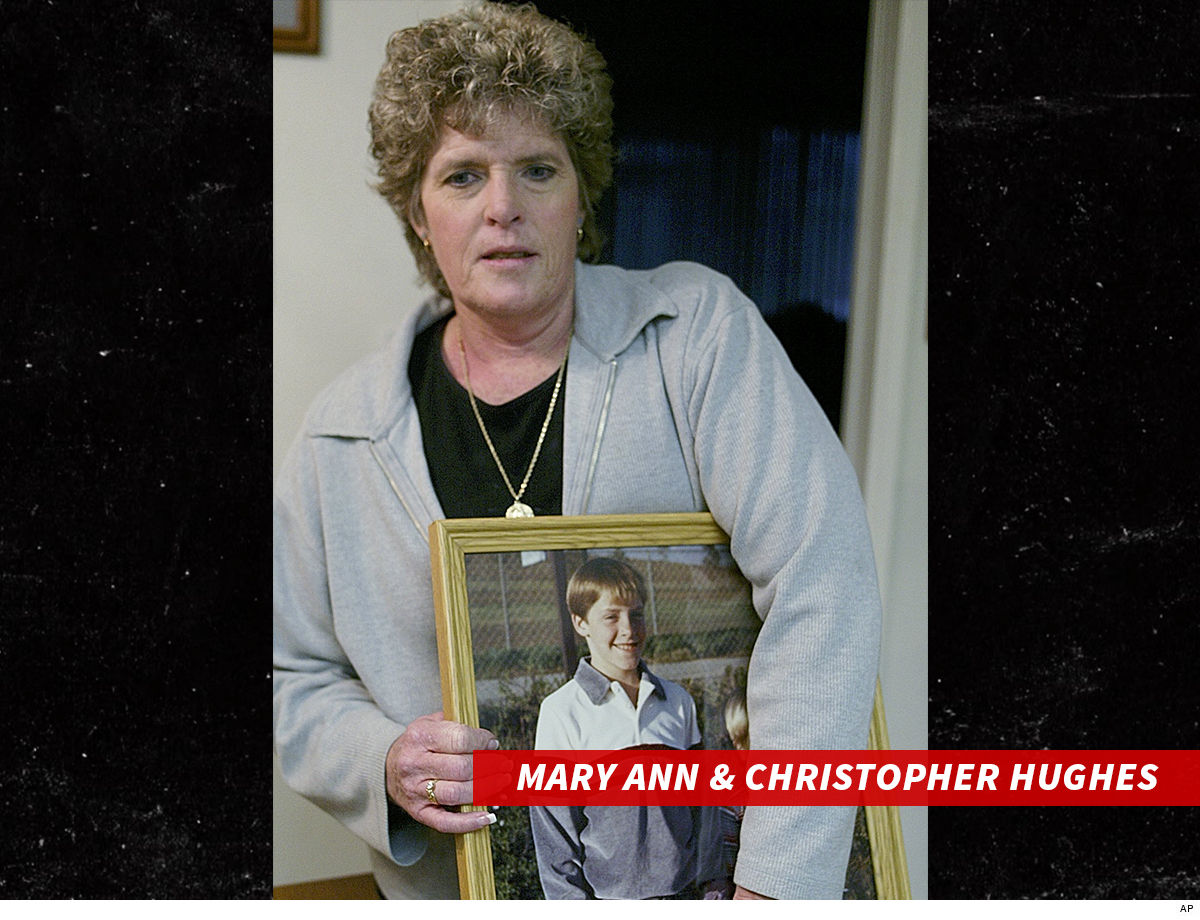 Kim has been on a remarkable mission — alongside multiple high-powered attorneys — to help non-violent drug offenders get early releases from prisons. She started with Alice Marie Johnson‘s release last year, and has successfully freed 17 more inmates in recent months.

But, Mary Ann says Kardashian’s on the wrong side this time and believes Cooper’s attorneys “are using her for her reality show status because they can’t use the truth to try to help Kevin Cooper. The truth just condemns him.”

As we reported, Kim went to visit Cooper at San Quentin prison on Thursday, and she’s successfully lobbied California Governors Jerry Brown and Gavin Newsom to order additional DNA testing in Cooper’s case. Kim says she hopes the results will show Cooper is innocent. He’s long maintained he was framed. 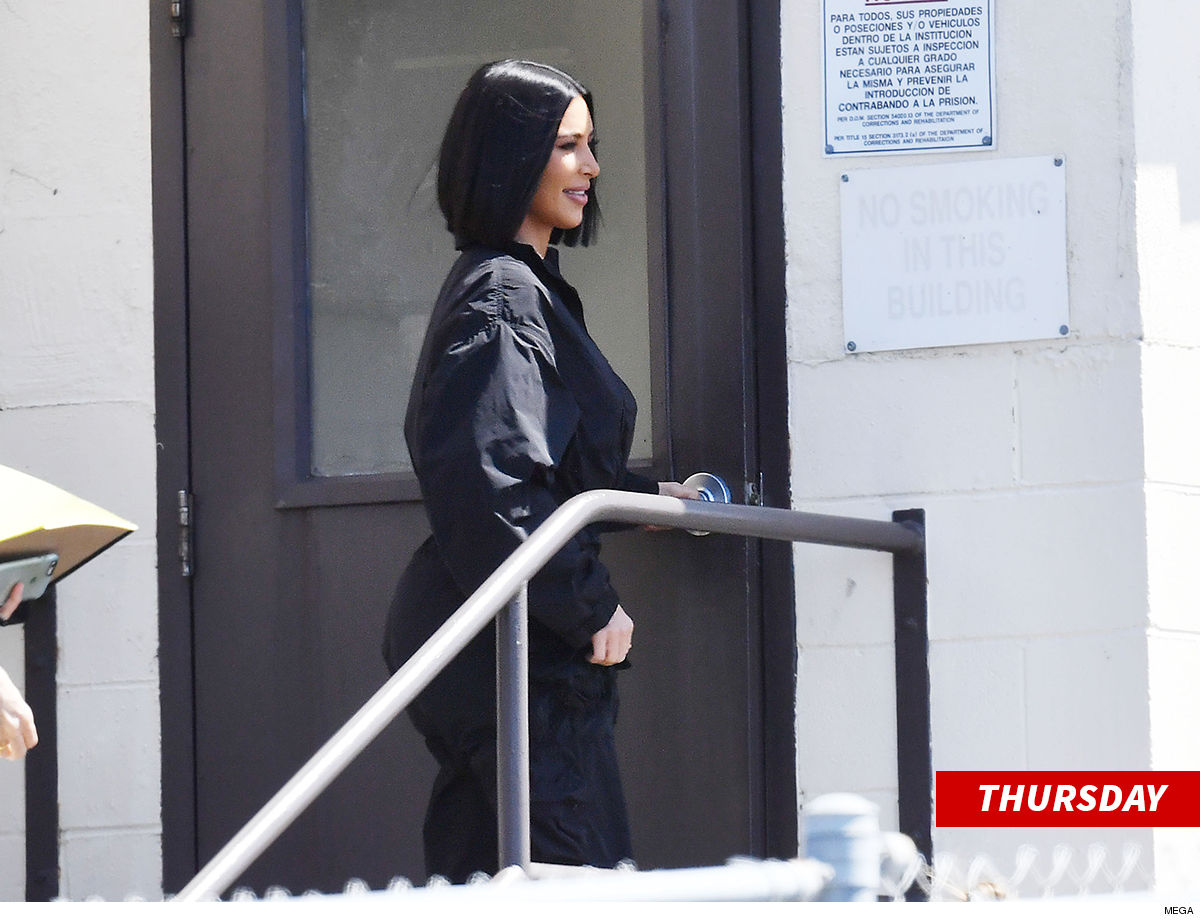 Mary Ann says it’s absurd for Kim to think the “pile of evidence” against Cooper was planted. She says he’s “100 percent guilty and the evidence shows it. If you want the whole truth, read the 94 page document on the website of the San Bernardino County D.A.” … which was filed in response to Cooper’s last attempt to win clemency.

Mary Ann points out a woman who claims Cooper raped her in 1982 in Pennsylvania testified against him during the murder trial — something she thinks Kim needs to know. “She portrays herself as being for women’s rights and for the women’s movement and yet she is supporting a rapist and a murderer.”

As for whether Mary Ann wants a chance to educate Kardashian on the case — absolutely not. She says, Kim “has not reached out to us. I would not even want to talk to her. My opinion of her is about as low as it goes because of what she’s putting my family through … dragging this through the press on a non-stop basis.”