Entertainment Weekly has confirmed a new Page Six report stating that Game of Thrones star Kit Harington has checked into a “luxury rehab for stress and alcohol use.”

The actor’s rep also confirmed to EW in a statement: “Kit has decided to utilize this break in his schedule as an opportunity to spend some time at a wellness retreat to work on some personal issues.”

According to Page Six, the 32-year-old actor has been in a Connecticut facility for almost a month, and checked in before Game of Thrones‘s May 19 series finale. A “friend” of Harington’s told the outlet that the end of the show “really hit Kit hard” and his wife, fellow GoT star Rose Leslie, is being “extremely supportive.” 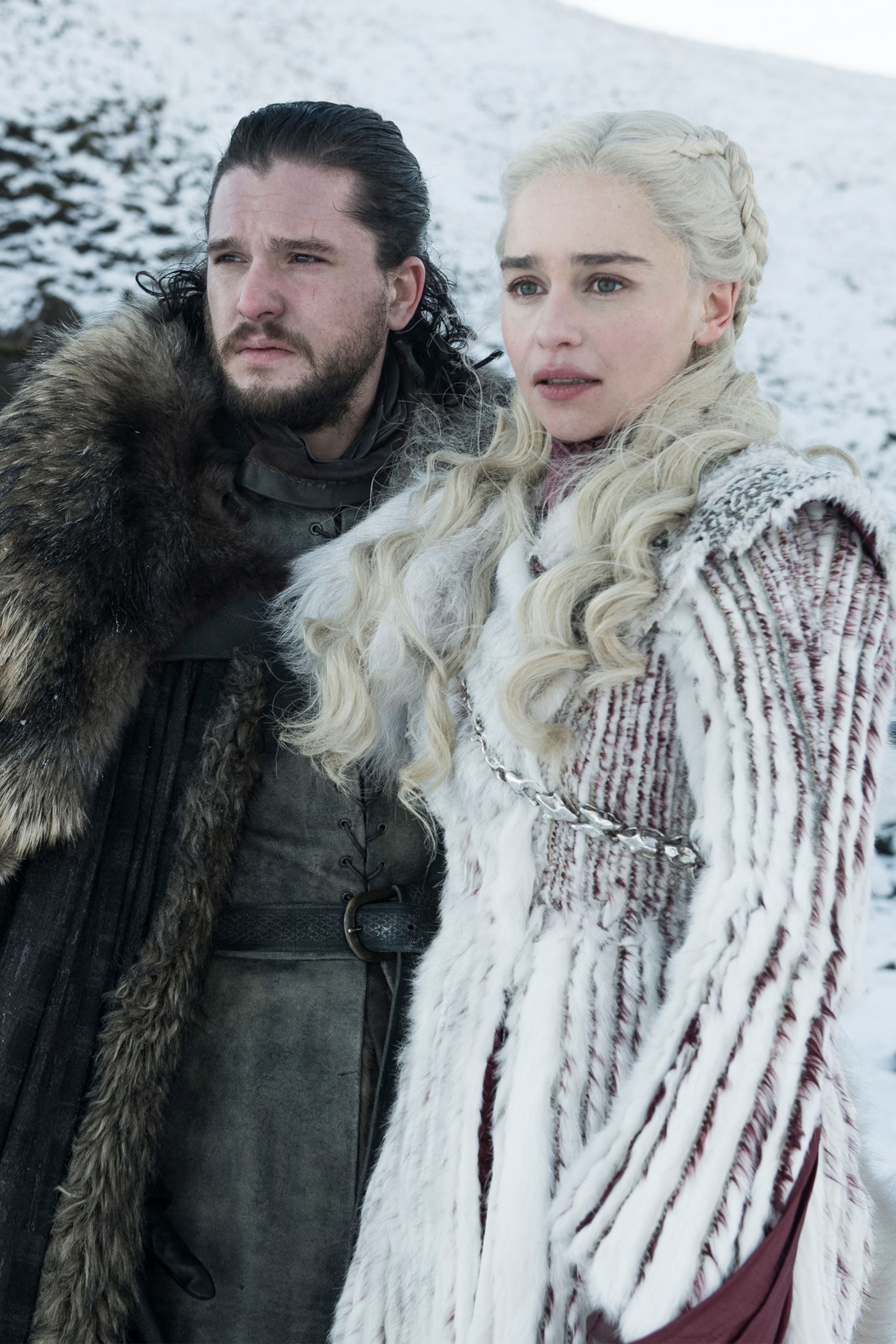 Harington has starred on GoT since its first season in 2011. The actor previously told BAZAAR.com that closing this chapter of his life was a “brutal experience, especially after nine years.”

The new documentary, Game of Thrones: The Last Watch, which aired on Sunday, shared a glimpse at Harington’s emotional goodbye to the show. After filming his final scene, he sobbed while addressing his beloved cast and crew: