Years before he swung swords and rode dragons, Kit Harington was apparently playing with Polly Pockets!

In a new interview with The Telegraph, the Game of Thrones star explained that he’s looking to explore different ideas of masculine characters to portray in future projects instead of the strong-and-silent Jon Snow types — a desire he attributed to his “gender fluid” childhood.

During the chat, the Emmy nominee explained that his mother, former playwright Deborah Jane Catesby, introduced him and his brother to gender politics when they were young, sharing:

“I asked for a Mighty Max and she bought me a Polly Pocket. I asked for an Action Man and I got a doll — it was very gender fluid from the word go. And I went with it.”

And look at how great he turned out!

Rose Leslie‘s husband went on to confess that he’s done playing “silent” and “heroic” characters like his Westeros alter-ego because such characters help perpetuate elements of toxic masculinity: specifically, that men are weak when they open up about their feelings.

“I feel that emotionally men have a problem, a blockage, and that blockage has come from the Second World War, passed down from grandfather to father to son. We do not speak about how we feel because it shows weakness, because it is not masculine. Having portrayed a man who was silent, who was heroic, I feel going forward that is a role I don’t want to play any more… It is not a masculine role that the world needs to see much more of.”

Of course, playing the traditional brooding hero for a decade also took a toll on the 33-year-old personally.

In 2019, the actor admitted that he grew “f**king sick” of the HBO fantasy series by the final season because filming was so intense. He told GQ Australia:

“The last season of Thrones, seemed to be designed to break us. Everyone was broken at the end. I don’t know if we were crying because we were sad it was ending or if we were crying because it was so f**king tiring… We were sleep deprived. It was like it was designed to make you think, ‘Right, I’m f**king sick of this.’ I remember everyone walking around towards the end going, ‘I’ve had enough now. I love this, it’s been the best thing in my life, I’ll miss it one day — but I’m done.’”

Fans can see the actor next in the second season of the Netflix drama Criminal, in which he plays an estate agent who is accused of rape by a junior member of his team. Talk about a complete 180 from Jon Snow!

And next year he’s set to join the Marvel Cinematic Universe in The Eternals, playing… a hero who swings a legendary sword. Hey, maybe he’ll also be really emotionally available??

What do U think of Kit’s comments? 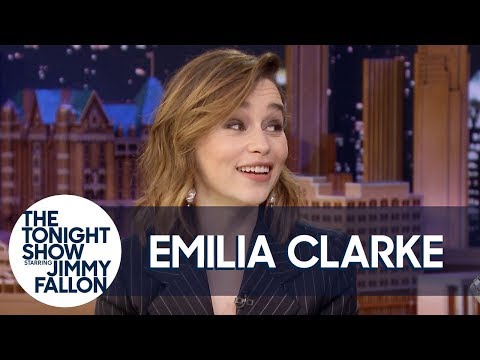 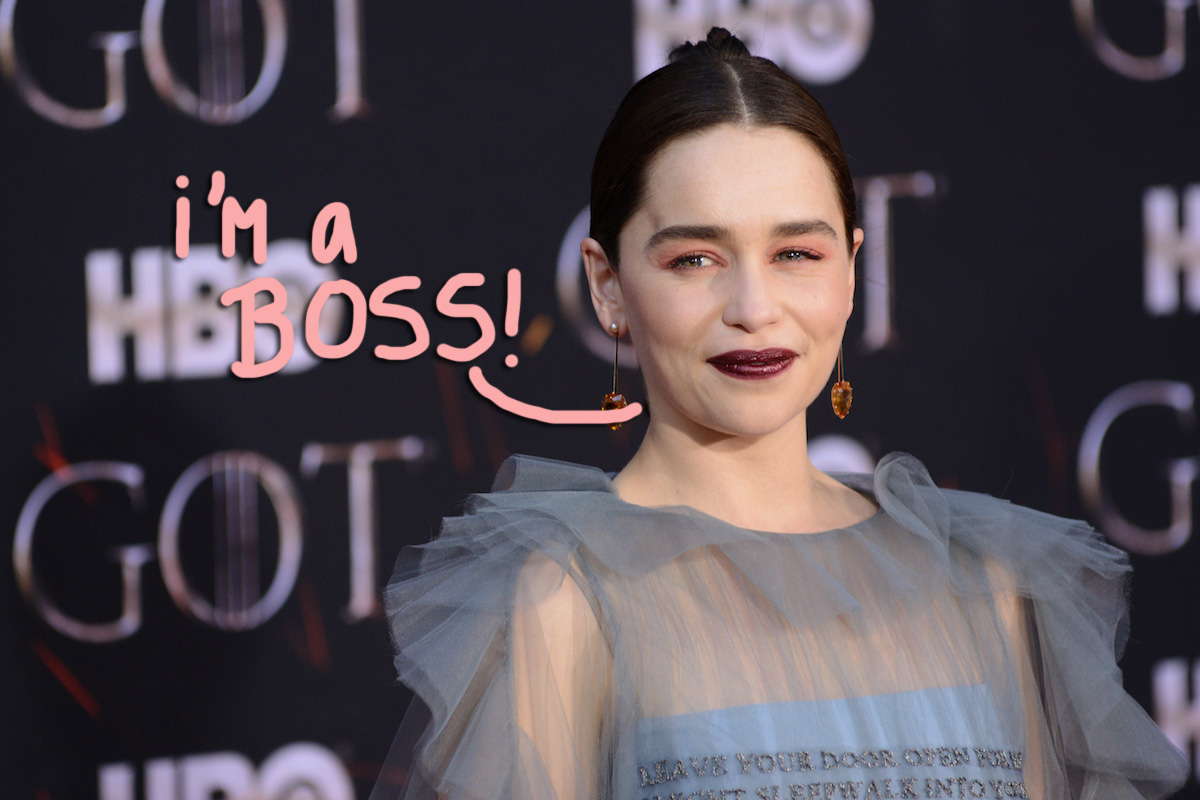 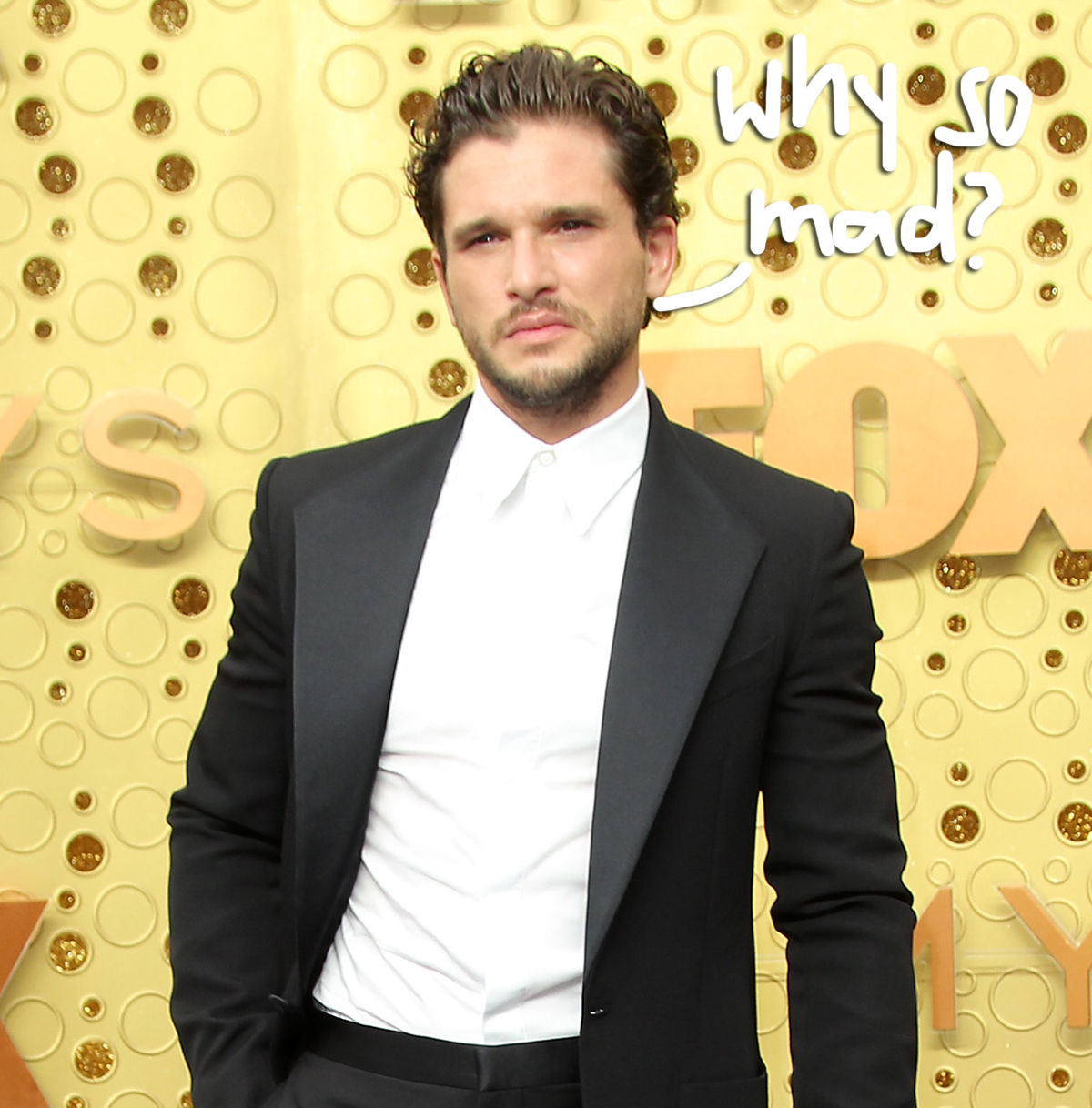 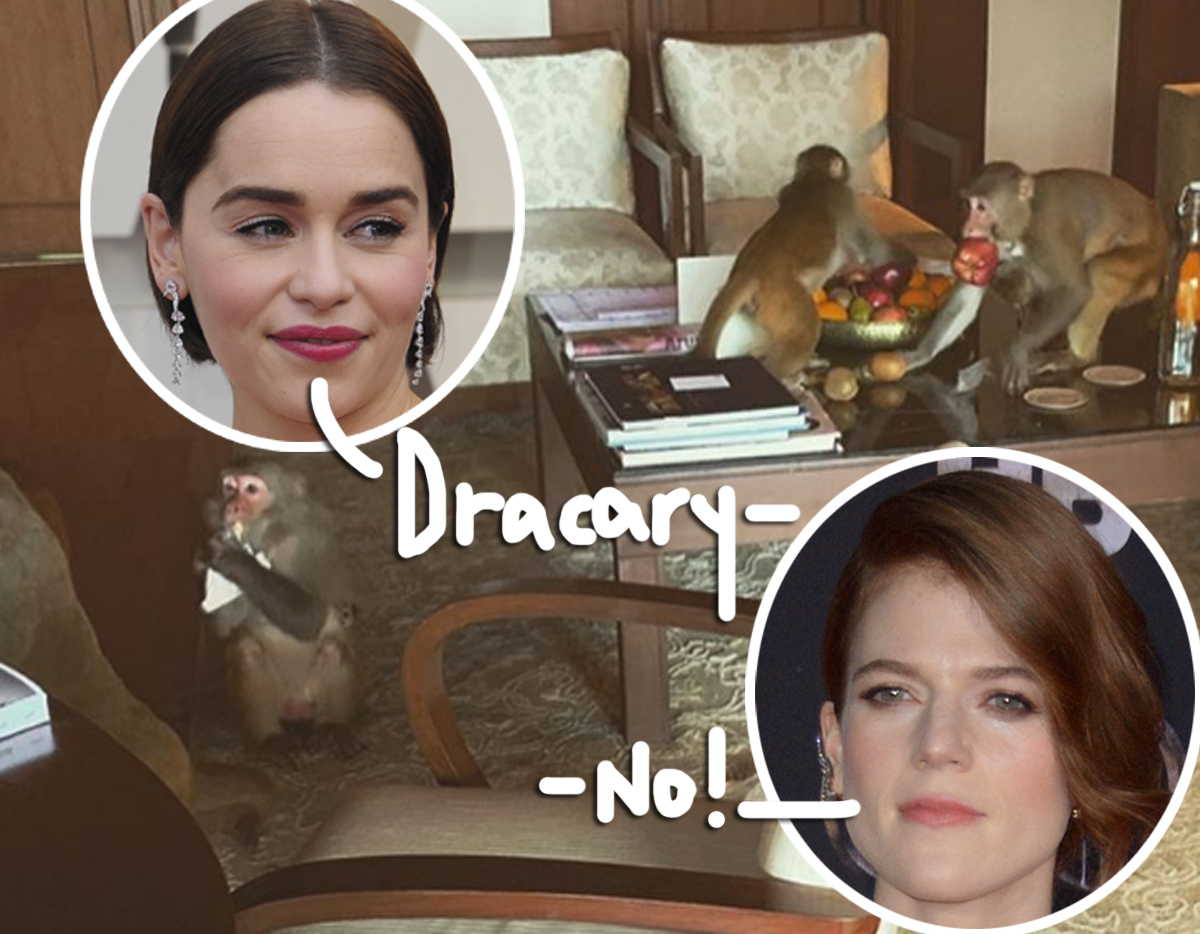