The Keeping Up with the Kardashians star, 22, and the singer, 28, were spotted in Laguna Beach, California, in photos obtained by the Daily Mail. All three members of the family wore face masks to protect themselves from the coronavirus. Jenner looked stunning in a Jean Paul Gaultier graphic-print bodycon dress and Air Force 1 sneakers, while Scott — despite the heat — wore jeans and a hoodie.

Everything the Kardashian-Jenner Sisters Have Said About Coparenting

The couple, who split in October 2019 after a two-year romance, have not been publicly spotted together since June 21, when they celebrated Father’s Day as a family and shared multiple photos on social media. The duo have remained close throughout the breakup, supporting each other every step of the way. 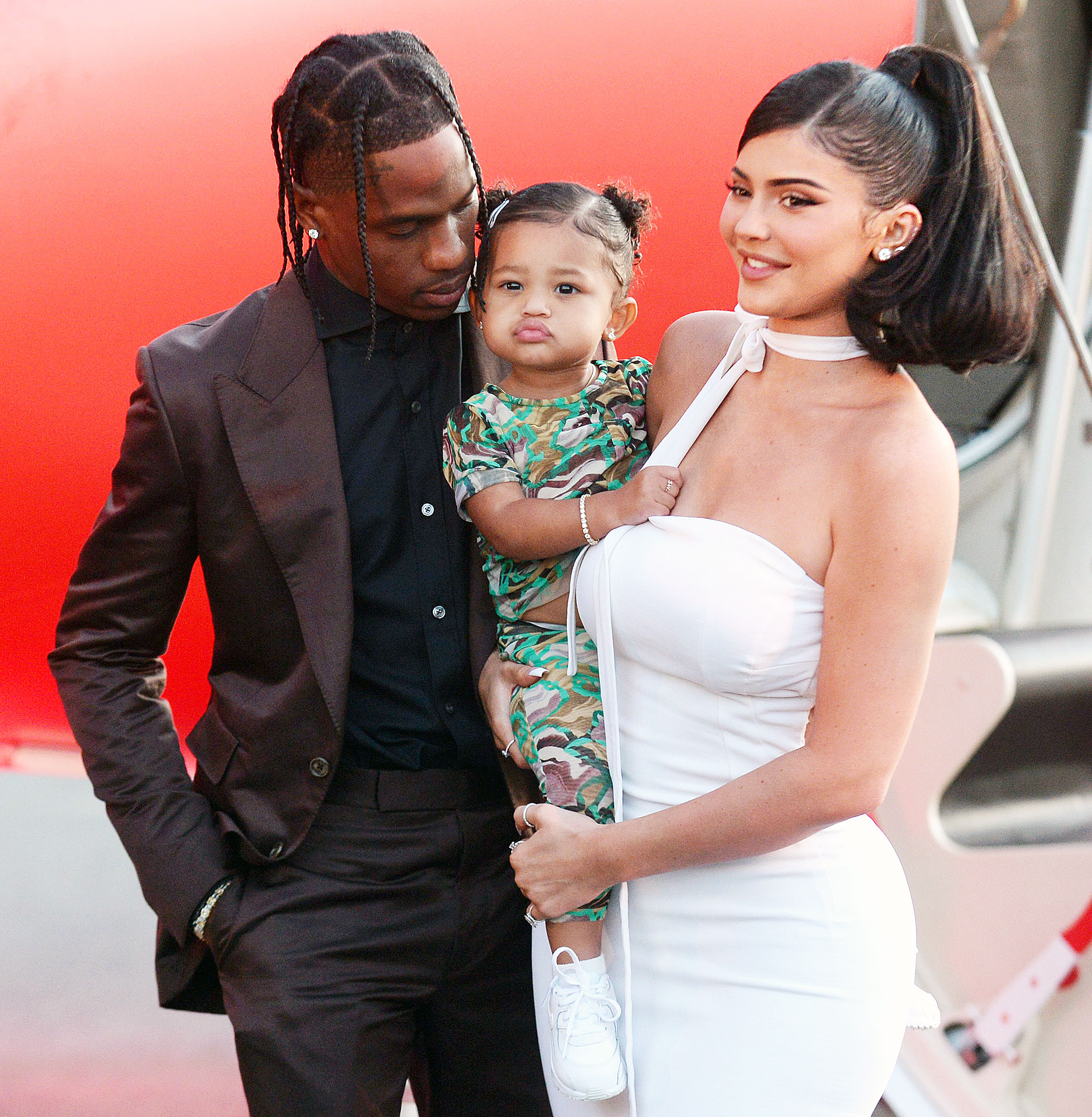 “Travis and I are on great terms and our main focus right now is Stormi,” the Kylie Cosmetics founder tweeted last year. “Our friendship and our daughter is our priority.”

Earlier this month, a source exclusively revealed to Us Weekly that the reality star and Scott could get back together one day — but aren’t rushing into anything.

Everything Kylie Jenner and Travis Scott Have Said About Stormi

“Kylie is at a place in her life where she’s having fun and is not worried about what her future romantic relationship with Travis looks like. They love spending time together and parenting Stormi,” the source noted. As for their future, “they’re not putting pressure on the situation.” 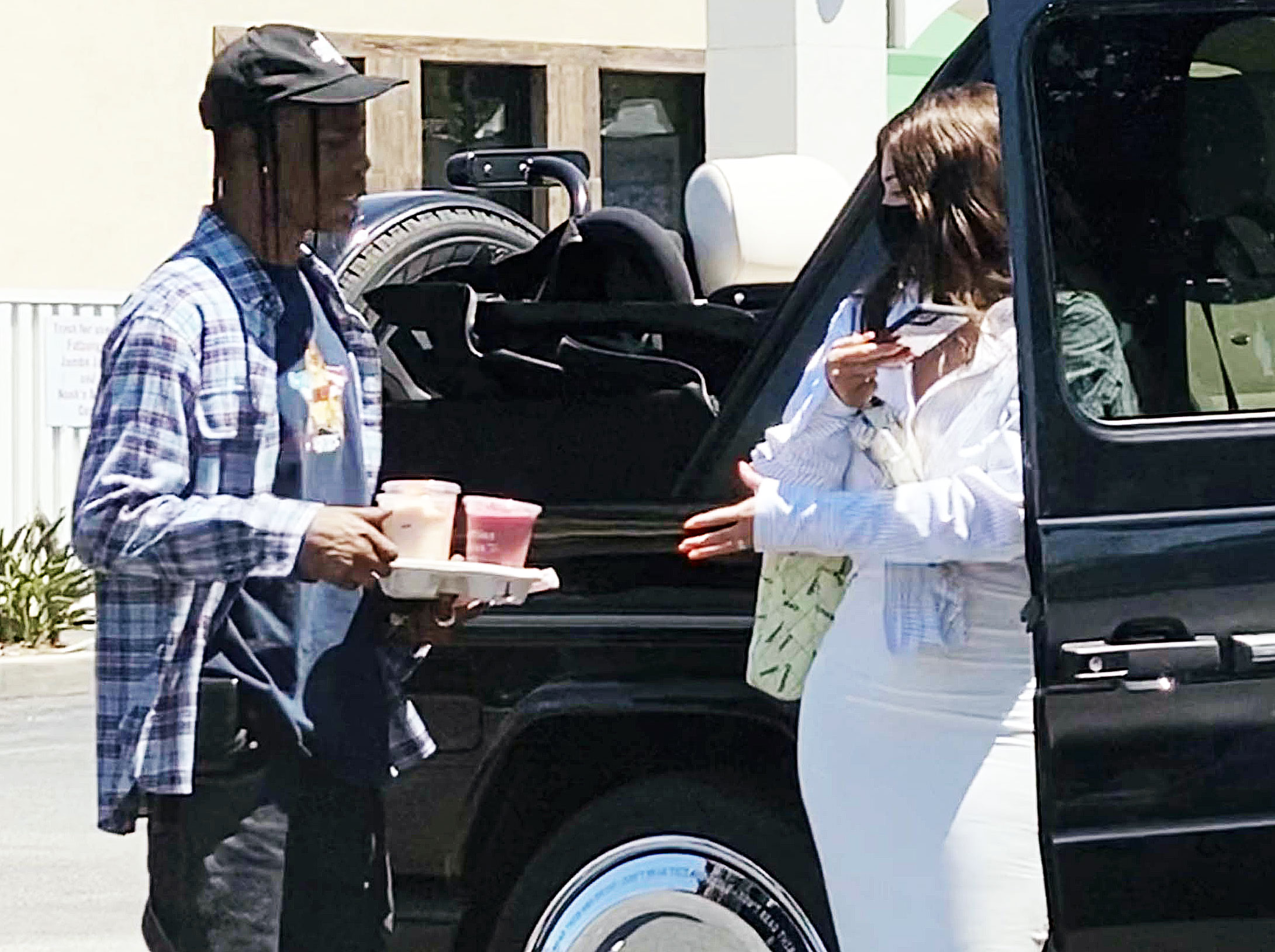 In March, the former Life of Kylie star detailed her close relationship with Scott.

“We’re, like, best friends,” she told Harper’s Bazaar at the time. “We both love Stormi and want what’s best for her. We stay connected and coordinated. I think about [my parents] in situations with Stormi, what they would do. They were very hands-on with me, and I want the same for Stormi.”

Last month, an insider noted that the “Sicko Mode” rapper is not fully over the beauty mogul.

“He is still hopeful that there’s a chance that they’ll reconcile,” the insider told Us exclusively at the time. “They stay in touch and hang out.”