Uygur, the founder and host of “The Young Turks,” announced last week that he was running for a congressional seat in California 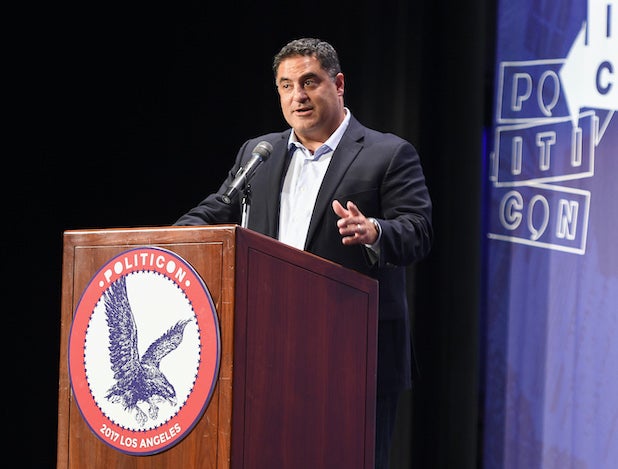 The Los Angeles County Democratic Party has criticized Cenk Uygur, the founder and host of “The Young Turks” who announced a congressional run last week, over numerous “shameful” comments he’s made in the past. The party added that the candidate “does not belong in Congress.”

“Cenk Uygur’s comments are both heartless and disqualifying for someone who wants to serve in the peoples’ U.S. House of Representatives. The Los Angeles County Democratic Party does not tolerate hate or discrimination against any group or community. Instead, we celebrate the Democratic values of inclusivity, fairness, diversity, and compassion of and for people of all backgrounds and communities,” LA County Democratic Party Chair Mark J. González said in a statement. “Cenk Uygur’s shameful comments underscore the fact that he believes the opposite — and as a result he does not belong in Congress.”

In the LA County Democratic Party’s statement, the group pointed to Uygur’s comments on incest; derogatory statements about the Jewish, Muslim, and LGBTQ communities; and sexist statements he’s made toward women that were first uncovered by The Wrap.

In a 2017 interview with The Wrap, Uygur had apologized for his past graphic remarks about women, which included a claim that women were genetically “flawed” because they don’t want to have sex frequently enough.

“The stuff I wrote back then was really insensitive and ignorant,” Uygur said. “If you read that today, what I wrote 18 years ago, and you’re offended by it, you’re 100 percent right. And anyone who is subjected to that material, I apologize to. And I deeply regret having written that stuff when I was a different guy.”

Representatives for “The Young Turks” did not immediately respond to a request for comment.