A night for the ages. Lamar Odom gushed about a special double date that he and ex Taraji P. Henson once went on with then-couple Brad Pitt and Angelina Jolie.

“On the night of the Golden Globes, Taraji and I went to a restaurant and had dinner with her Benjamin Button costar Brad Pitt and his wife, Angelina Jolie,” Odom, 39, wrote in his memoir, Darkness to Light, which was released on Tuesday, May 28. The former Los Angeles Lakers forward also recalled how Jolie, 43, told him that he and the Empire actress, 48, seemed like they were “together forever” because they had such a strong bond. 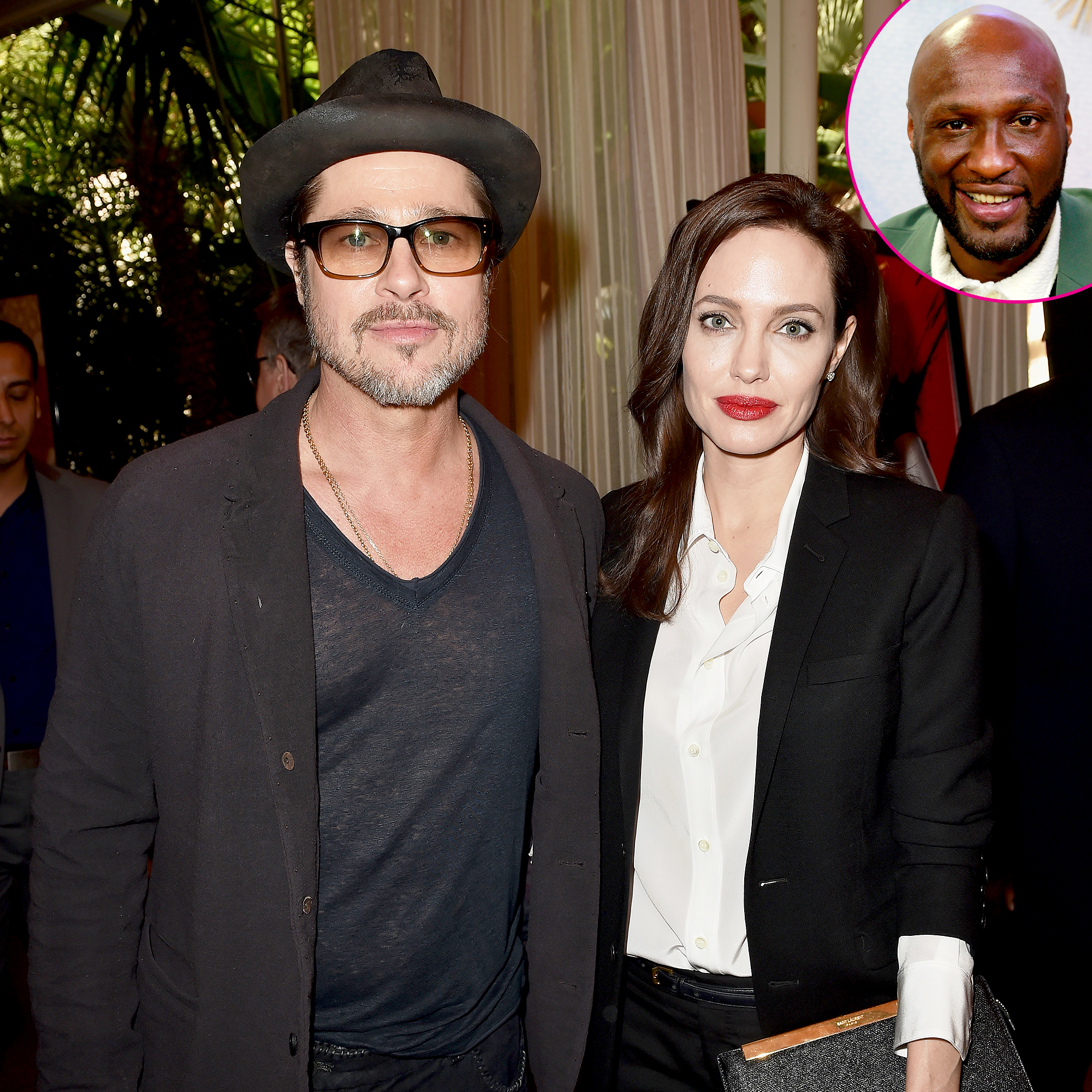 The basketball player told Us Weekly exclusively on Tuesday that the 2009 double date was his “you made it” moment. Following the meal, Odom and Henson continued to the awards show where they sat “right next to” actor Forrest Whitaker. The Khloé & Lamar alum noted, “That was amazing that night.”

As for his relationship with the Hidden Figures actress? “I think just to get that love from a black woman, and their perspective of life from her point of view, was important for me at that point in time,” he added. “Yeah, it was authentic, me and Taraji’s connection. It was authentic. There was no bulls—t about it.”

Henson and Odom eventually split and he moved on with Keeping Up With the Kardashians star Khloé Kardashian. The pair tied the knot in September 2009 after dating for one month. The Good American cofounder filed for divorce in December 2013, but withdrew the papers after he overdosed at a Nevada brothel in October 2015. Kardashian helped nurse Odom back to health and filed for divorce a second time in May 2016. Their split was finalized that December.

Jolie and Pitt, 55, meanwhile, were together for 12 years before they announced their separation in September 2016. The duo subsequently spent more than two years fighting for custody of their six children: Maddox, 17, Pax, 15, Zahara, 14, Shiloh, 13, and twins Knox and Vivienne, 10.

In December 2018, Us confirmed that the Maleficent actress and the Fury actor finally reached a custody agreement and thus avoided going to trial. “Brad and Angelina will have joint physical and legal custody of the children,” a source told Us at the time. “Over a period of the next six to eight weeks, the monitored visits will come to a conclusion. The children will immediately begin to have overnight visits with their father.”

Four months later, Us obtained court documents that showed Jolie had legally dropped “Pitt” from her once-hyphenated last name. The duo’s kids, however, will reportedly still use Jolie-Pitt.