Larsa Pippen ‘Vowed’ to Never Get Back Together With Malik Beasley

In the past. Larsa Pippen is over her drama with ex Malik Beasley and his estranged wife, Montana Yao.

Larsa Pippen and Malik Beasley Drama: Everything We Know

“Larsa has not been in communication with Malik and is unaware of what he’s been up to or if he’s moved on and is dating someone new,” a source exclusively tells Us Weekly. “She has vowed she would not get back with him and would never take him back if he tried getting back with her. She’s completely moved on and is enjoying being single again.”

Since Pippen, 47, shed the headline-making fling, her children and her career have taken precedence. “She’s been focusing on being a mom and her projects — her Larsa Marie jewelry line and filming for Real Housewives [of Miami],” the insider adds. “She’s living her best life in Miami, having just celebrated her birthday, and is looking forward to this exciting chapter of being part of the Housewives again.” 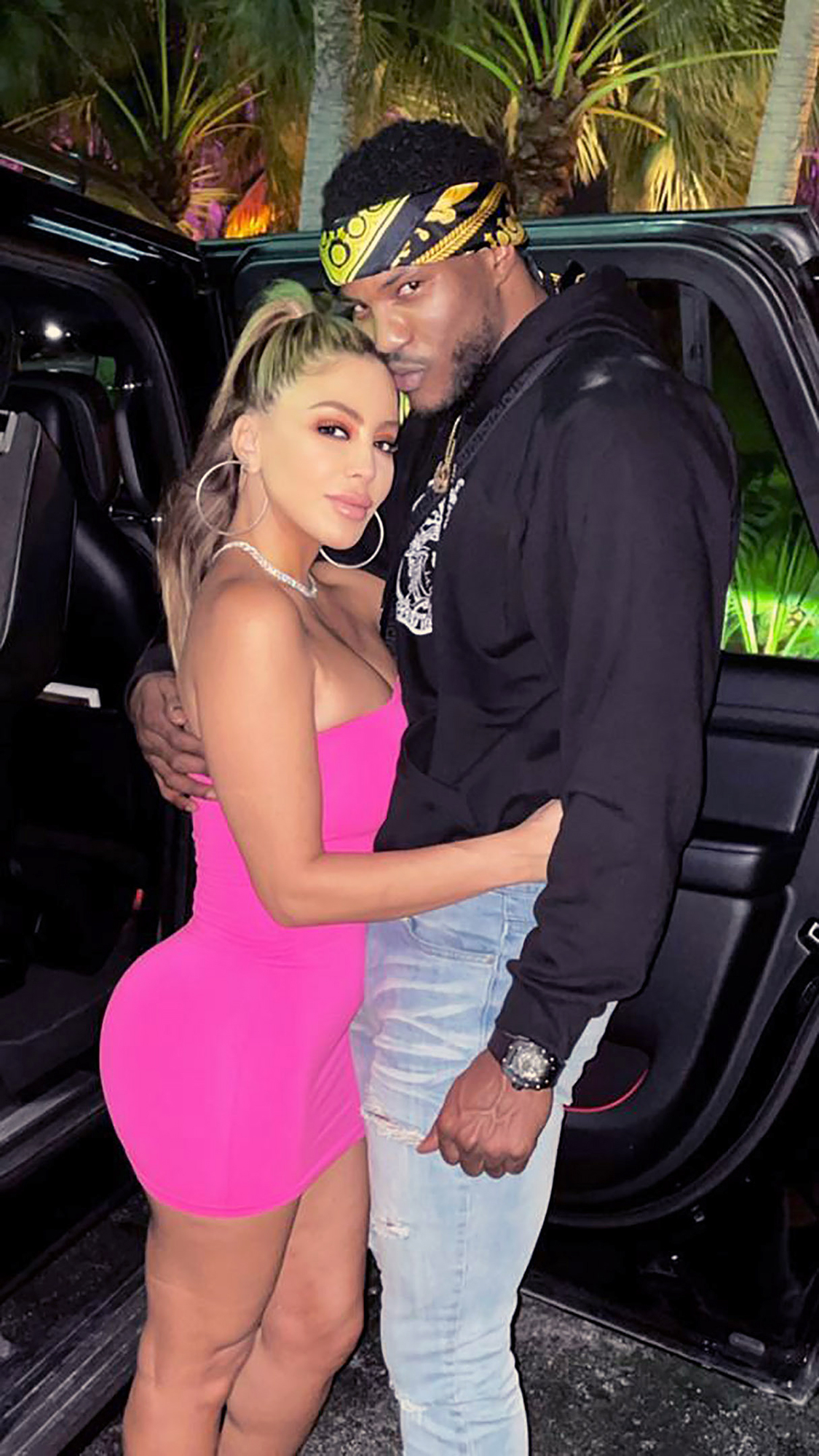 The reality star shares sons Scotty Jr., 20, Preston, 18, and Justin, 16, and daughter Sophia, 12, with estranged husband Scottie Pippen, from whom she filed for divorce in 2018.

Us confirmed in June that Larsa joined the revival of The Real Housewives of Miami after starring on the original series in season 1.

The Larsa Marie cofounder became embroiled in controversy in November 2020 when she was spotted showing PDA with Beasley, 24, while he was married to Yao, 23. The model, who shares son Makai, 2, with the NBA player, filed for divorce in December 2020.

Celebrity Couples Who Stayed Together After Cheating Scandals

Us broke the news in April that Larsa and Beasley split after the scandal. “Larsa decided to distance herself from the drama,” a source revealed at the time. “He was going through a lot and the timing wasn’t right.” 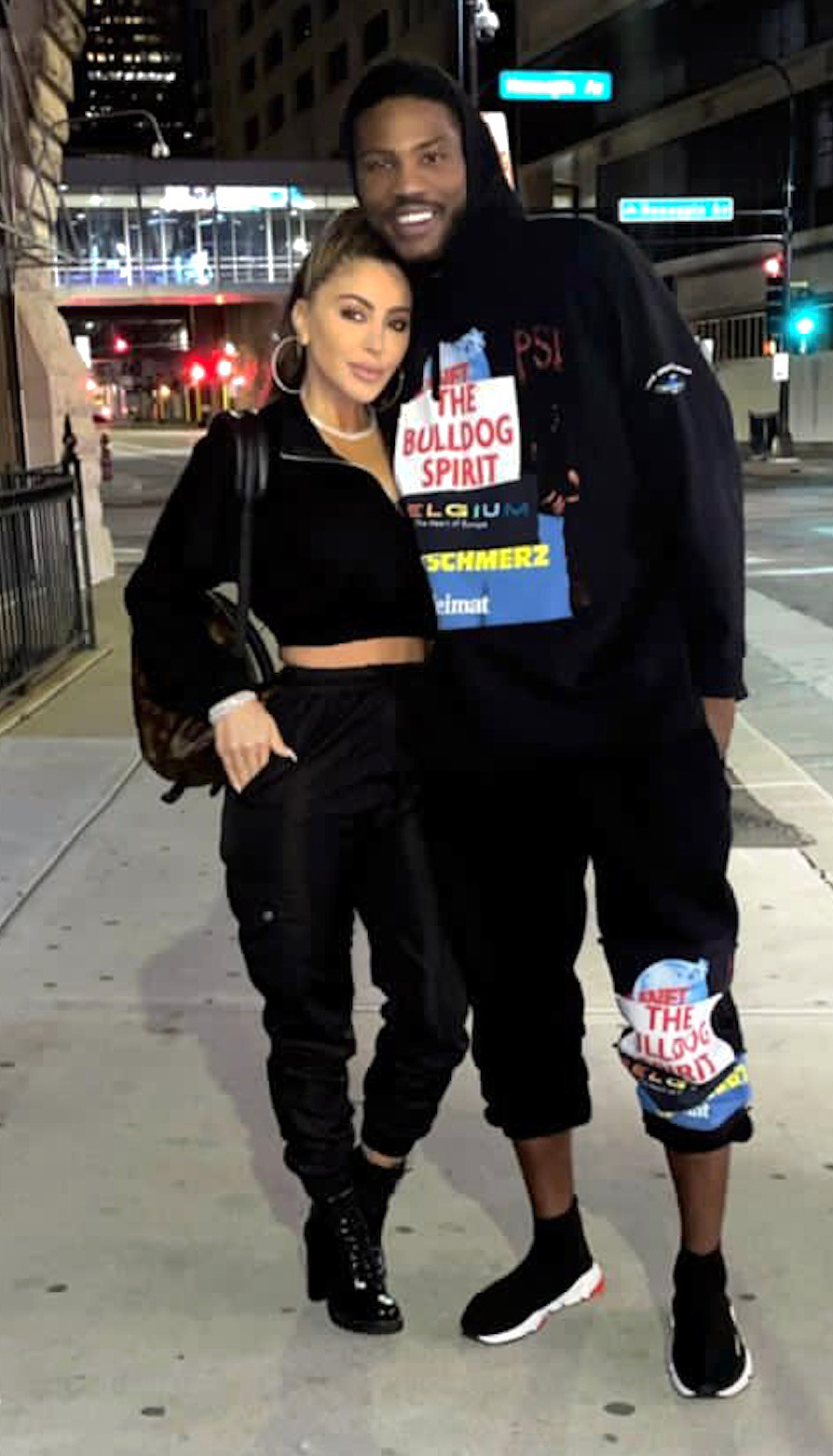 The Minnesota Timberwolves player publicly apologized to Yao in May. “I wana [sic] say sorry for putting you in the situation you were put in the last few months,” he wrote via Instagram. “My head wasn’t were [sic] it was supposed to be.. I was looking for more when it was right here that whole time.. I’m telling the world and you that there’s no body like you for me.”

Beasley then addressed his romance with Larsa, claiming he initiated their split. “For the record I was the one who ended my last relationship off the fact that there is no one like you,” he continued. “Also for the record i wanted to do my own ish cuz I just left u guys and I def ain’t the type to set up pictures at the mall n ish .. as that’s some childish ish and I’m trying to grow individually and grow a family .. a real family .. I ain’t looking to be judged I’m looking for forgiveness.. To forgive me for hurting my family the way I did. At the end of the day I’m a lover boy and I miss holding y’all and loving y’all.. I love you mu shi .. I love you kai Kai my family over thing.”

With reporting by Diana Cooper