According to The New York Times, Arte Johnson has died after suffering from bladder and prostate cancer.

The funnyman was best known for his role in Rowan & Martin’s Laugh-In, a hit comedy series dating back to the 60s and 70s.

Born in Michigan, Arte moved to New York after he graduated school to look for a job in the advertising industry.

After a few years, he ended up turning towards showbiz, landing a role in a Broadway production of Gentlemen Prefer Blondes.

Appearing throughout the 50s in a few small TV and film roles, he hit the big time when he was cast to appear in Rowan & Martin’s Laugh-In.

The TV legend was awarded an Emmy for his work on the variety show, which featured a number of slapstick comedy sketches.

Arte played a number of characters on the show but will be best remembered for his role as German soldier Wolfgang. 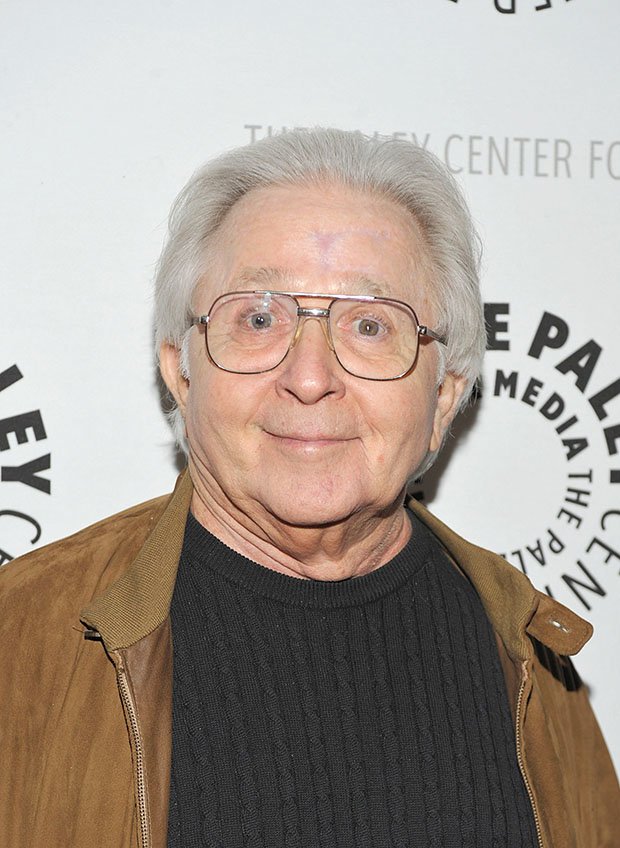 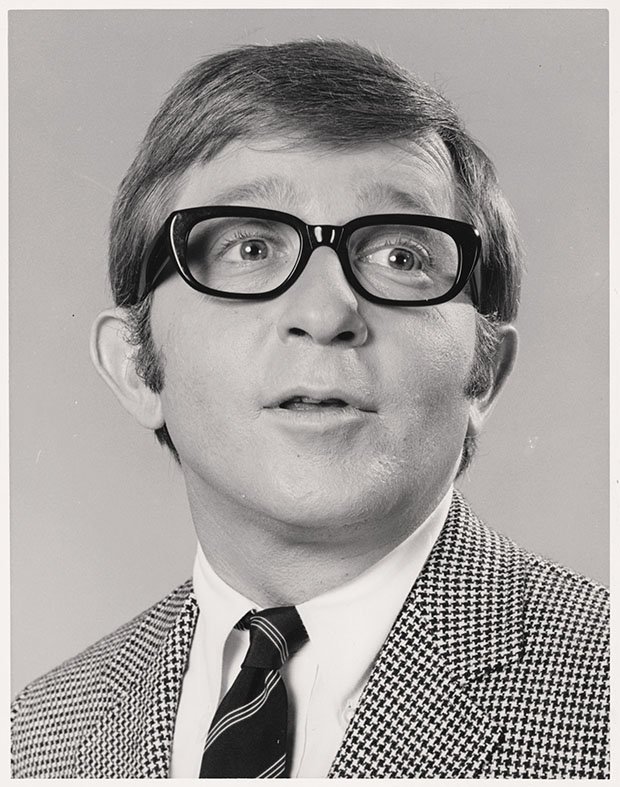 Another popular character he played was the “Dirty Old Man”, named Tyrone F. Horneigh, who would wear a trench-coat and chat up women on park benches.

After filming for the series wrapped in 1973, he continued acting for a number of decades, eventually becoming better known for his voice work. 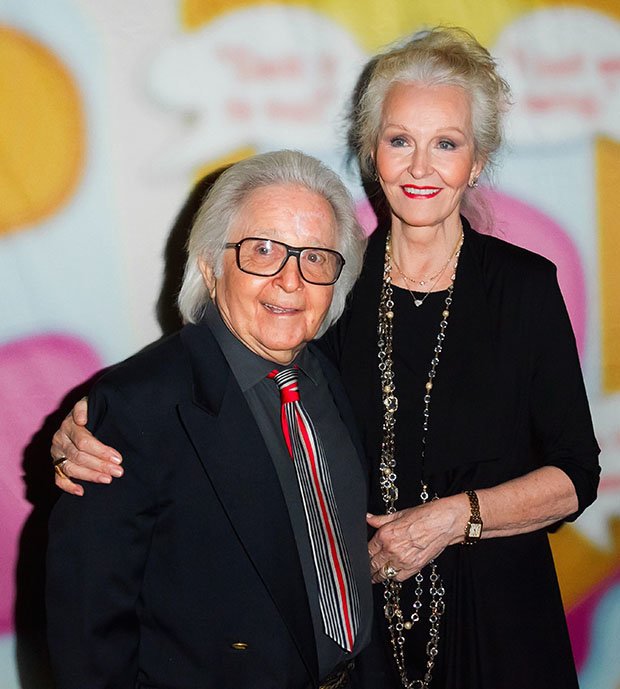 The actor told The New York Times in 2013 that he picked up his voice-skills by listening to accents on the Chicago public transport system in his teens.

After more than 50 years in the industry, the comedy star officially retired from acting in 2006.

He is survived by his wife of 51 years, Gisela, and his brother, Coslough.