Lisa Vanderpump Is ‘in Panic Mode’ After Backlash to Transphobic Remark

Lisa Vanderpump is dealing with the repercussions of her words after she made a transphobic joke about her Real Housewives of Beverly Hills costar Erika Jayne.

“Why didn’t Lisa Vanderpump’s statement include an apology? She is clearly in panic mode and not experienced in apologizing,” a source tells Us Weekly exclusively. “She claims to have been bullied all season but she is the one calling people names like ‘bitch’ [Teddi Mellencamp] and ‘stupid cow’ [Dorit Kemsley]. It’s nonstop, and with the trans comment, the audience hit a breaking point and had to draw a line.”

Fans of the Bravo reality series called out Vanderpump, 58, on social media after she made a joke on the Tuesday, May 21, episode that implied Jayne, 47, is transgender. After taking a lie detector test in an attempt to prove her innocence in season 9’s PuppyGate scandal, the restauranteur said, “Just don’t ask me if Erika’s tucking or something like that because there are some things I can’t lie about.” 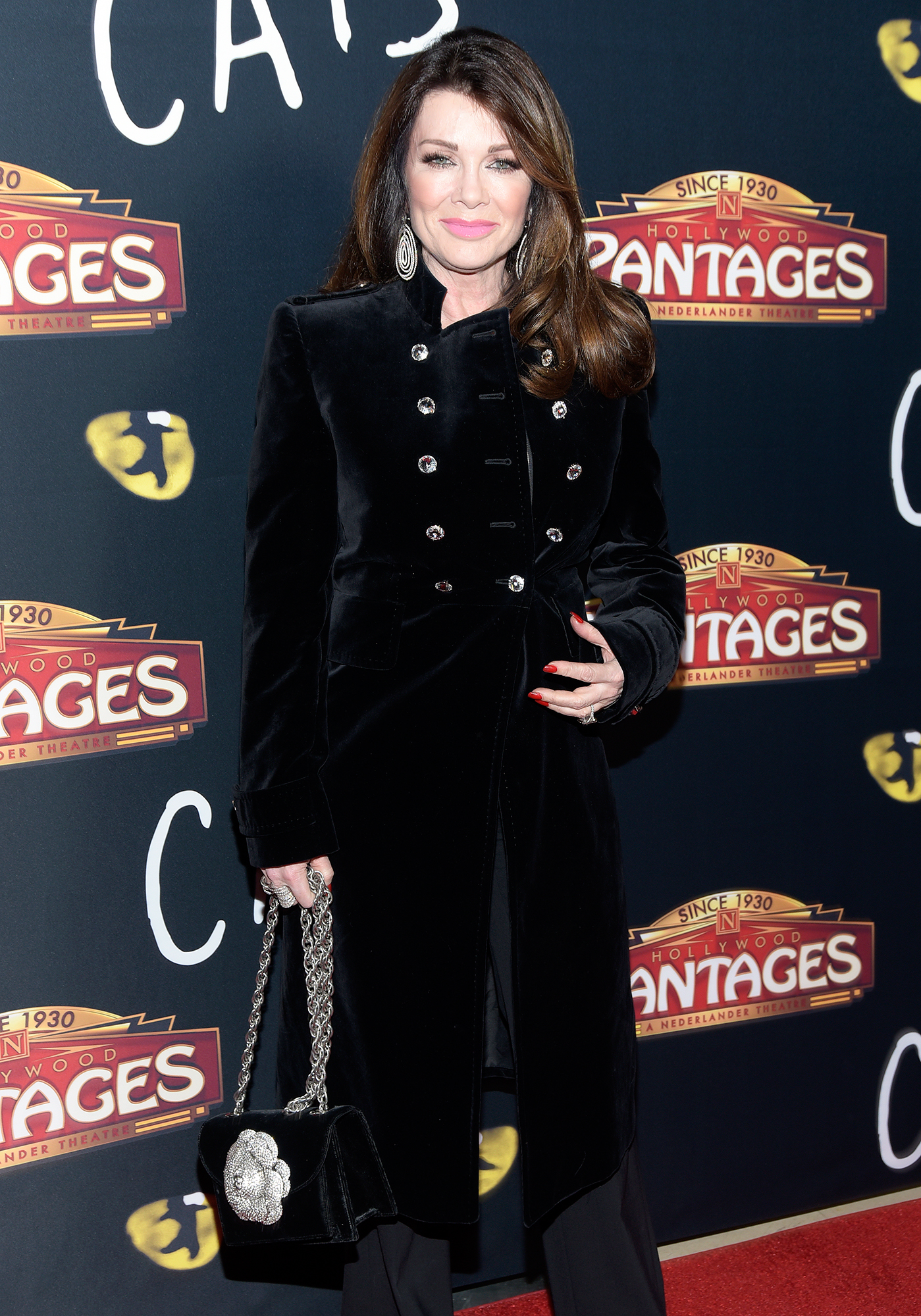 Minutes after the scene aired, Vanderpump and Jayne’s castmate Lisa Rinna tweeted, “Who knew Lvp was transphobic? Well, we know NOW! #LBGTQ.” The “XXPEN$IVE” singer, for her part, retweeted transgender actress Candis Cayne’s post that read, “Oh come on @lisavanderpump joking about @erikajayne “tucking” Ugly Trans jokes marginalizing our community are not acceptable. Being an ally doesn’t give you a free pass To make transphobic remarks. Do better.”

Vanderpump issued a statement on Wednesday, May 22, amid the backlash. “It was not my intention to belittle the trans community with my poor choice of words directed toward Erika,” she told Us. “I have nothing but respect and love for trans people around the world, as I have been a staunch supporter, provided employment, offered emotional support and championed LGBTQ issues.”

She added, “With recent news of trans women losing their lives for living their authentic truth in a world of discrimination and hate, I never want to diminish the very real pain and struggle that trans people go through every day.”

Vanderpump Rules star Billie Lee came to her boss’ defense on Wednesday, tweeting, “I have to say @LisaVanderpump has always supported me and my trans experience. She has one of the biggest hearts ever. I wouldn’t be where I am today without my fairy god mother. Our allies don’t come perfect and it’s our responsibility to educate them.”

Vanderpump’s rep had no comment when Us Weekly reached out.