Love Island 2019 star Lucie Donlan has left her ex-boyfriend ‘devastated’ after he discovered she cheated on him while he was watching the show. 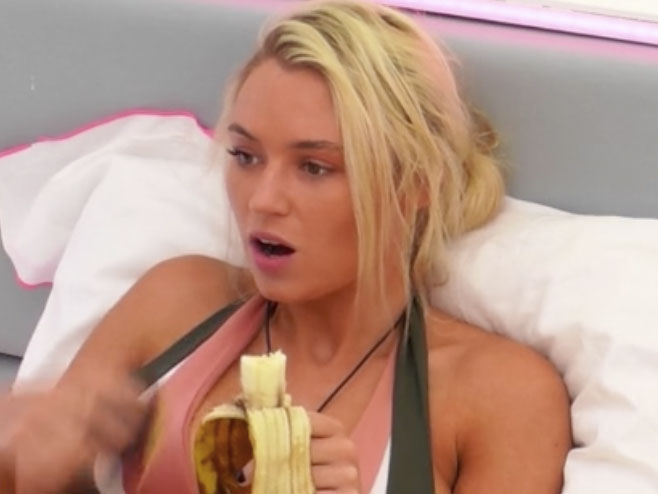 Freddie Hare was less than amused after watching Lucie take part in the Slide In The DMs challenge, in which she confessed that she ‘once cheated on a boyfriend while on a trip to Australia’.

‘I’m devastated. Lucie never admitted it to my face, she did it on national TV,’ he told The Sun.

‘I had my suspicions but it was heartbreaking to find out I was right all along.’ 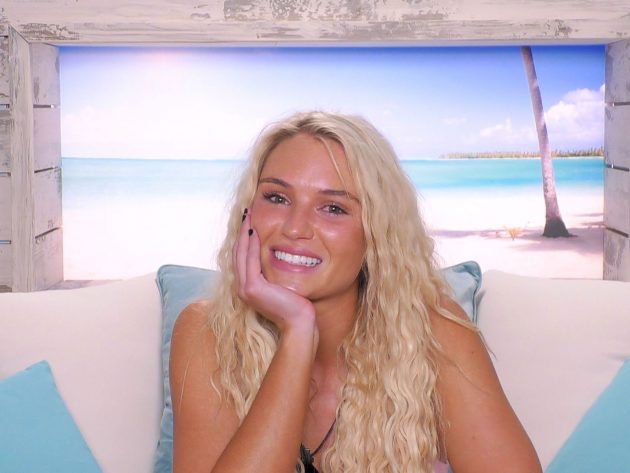 He added: ‘She made it all about me not picking her up from the airport, but now I know she was seeing someone else.

‘She was with someone else when I met her. I suppose it’s a bit of a recurring thing.’

Lucie was in Australia in January last year with a YouTuber named Alex Boulton, making a promotional video for gap year students, encouraging them to visit the West Coast.

Freddie said Lucie had told him that Alex had a girlfriend, to put his mind at ease, but she cut contact with him as soon as she landed Down Under.

According to the paper, Alex confirmed that he is the one who Lucie cheated on Freddie with, telling them: ‘We spent a month together in the same house in Australia.

‘I’m sure you can imagine what we got up to even if it’s not Love Island.’ 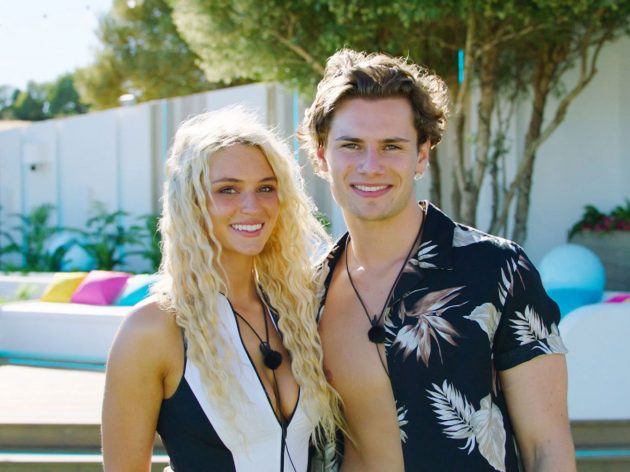 Lucie made the shocking confession during the ITV2 game when a card appeared reading: ‘I once cheated on a boyfriend while on a trip to Australia.’

Fellow contestants had to then guess which of their fellow islanders it was about, with Lucie later confirming the confession belonged to her.

Lucie is coupled up with sandwich maker Joe Garratt after choosing to recouple with him following her love triangle with boxer Tommy Fury.