Almost a year on from her debut on Love Island, Megan Barton Hanson has still remained one of the most popular contestants.

With her 1.8million Instagram followers, she’s been one of the most followed reality babes from the 2018 series.

Undoubtedly, it’s for her wild content, with her snaps ranging from photos in lingerie to sharing smooches.

After her split from Wes Nelson, fans went months without seeing Meg get risqué, however, it looks like she’s back.

“Can we just appreciate how much I was loving myself last night?”

As the babe filmed herself with her pal, she teased her fans as she recorded her and her pal getting close.

Pulling her friend on for a smooch, Megan posted the kiss to her followers, and she seemed to be loving the attention.

Captioning the clip, she wrote: “Can we just appreciate how much I was loving myself last night?”

The babe has been very open about her sexuality since she went in the villa, and has urged other women to be open about their love of sex. 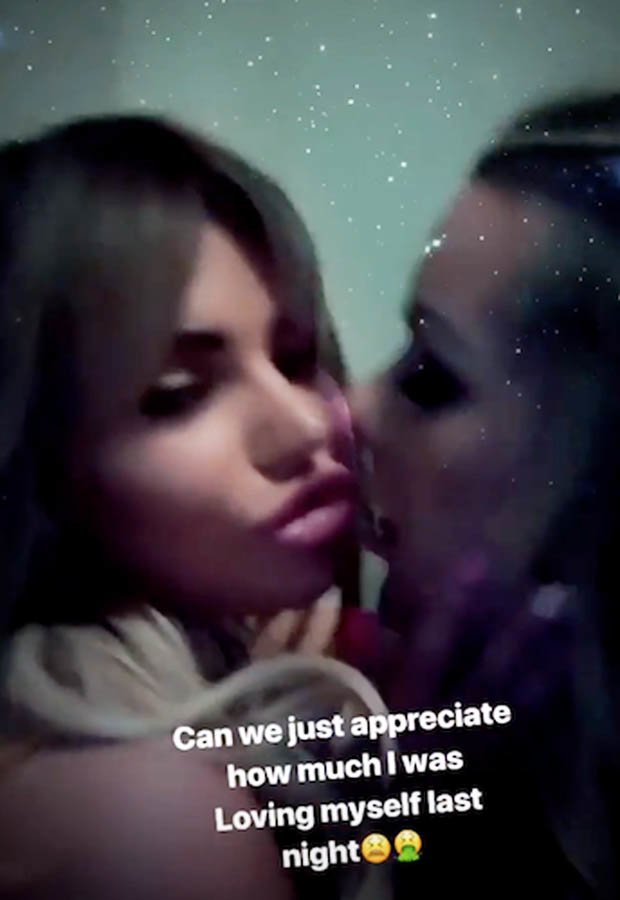 It comes after Megan leaked messages with Wes after their split, with the duo talking about missing their sex.

However, the beauty didn’t get back with her ex after showing the messages to her followers, but it seems she’s quite happy living her single life.

Megan’s been impressing fans with her constant sexy snaps on Instagram, with one of her latest seeing her opt for latex underwear.

She flaunted her chest in the mind-blowing two-piece as her assets stole centre stage. 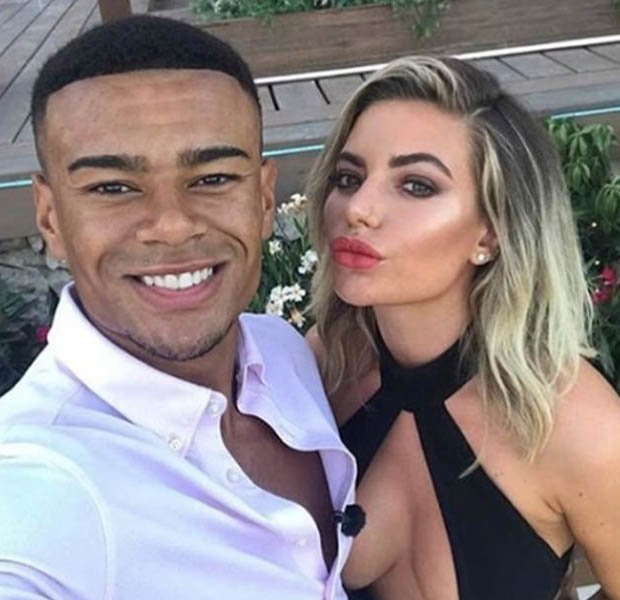 Stunning with her long locks falling beside her assets, the babe oozed ex appeal in the mind-blowing selfie.

Fans were quick to gush over her, and it’s not hard to see why.

Megan hit a whopping 108,000 likes at the time of publication, and it’s definitely something that kept her fans talking.