The Love Island starlet is the proud owner of two adorable bulldogs, named Winnie and Reggie.

But from her most recent Instagram post, it seems that Olivia Buckland shares an affinity with another kind of animal – the leopard.

The 25-year-old shared a snap of herself wearing a stunning satin gown, patterned all-over with black and white spots.

Pulling her hair back in a simple bun, and adding fluttery false lashes, the reality TV star looked red-carpet ready.

Her 2million followers plied the comment section with heart-eye and fire emojis, letting her know they were fully on board with the exotic look.

A second gushed: “You are a goddess!”

And a third admirer exclaimed: “Fit!”

The Essex lass has been keeping up with the latest season of Love Island since it first aired at the beginning of June, and even took to Twitter to offer a few words of advice to the 2019 contestants. 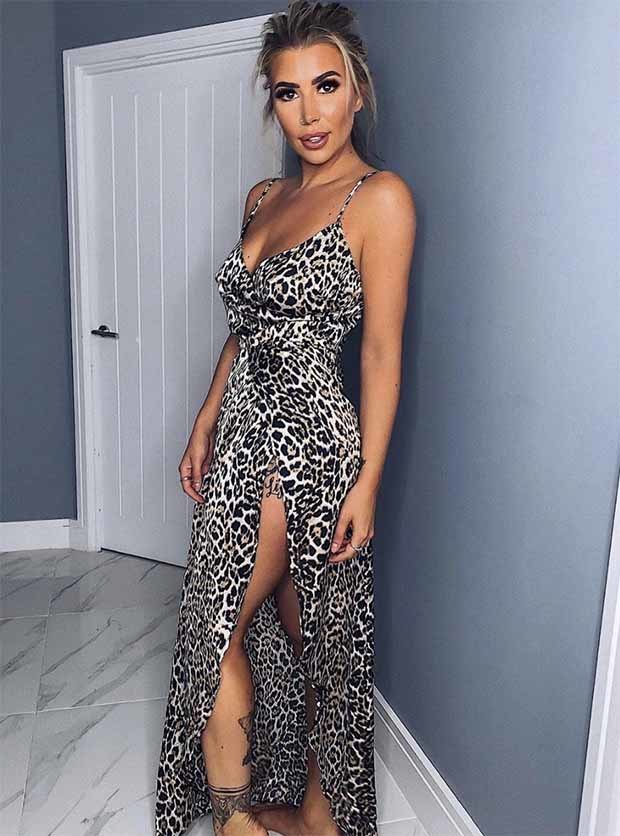 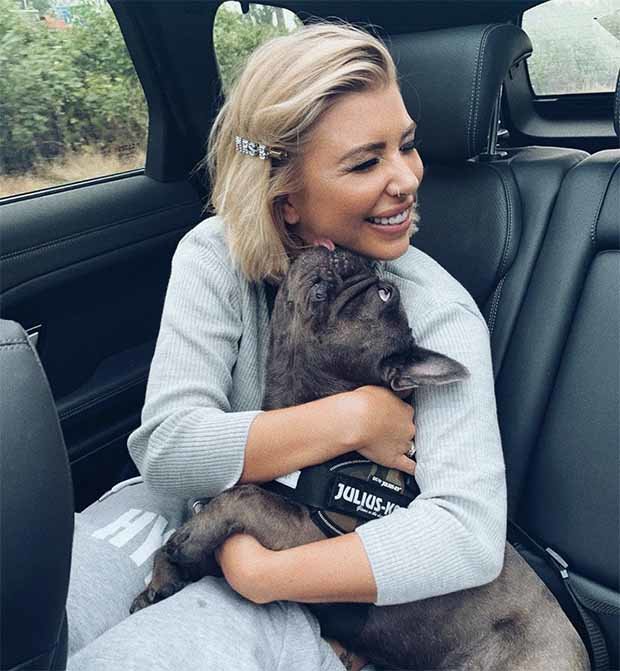 She said: “This show gave me so much I will be forever grateful for, I just went in for a laugh and what happened after was crazy!”

Before adding: “I hope everyone going in has the best summer of their lives and stays true.”

Having fallen head over heels in the villa, one of the things she is “forever grateful” for is no doubt hubby Alex Bowen.

The lovebirds matched in the second season of the reality dating series and promptly tied the knot two years later. 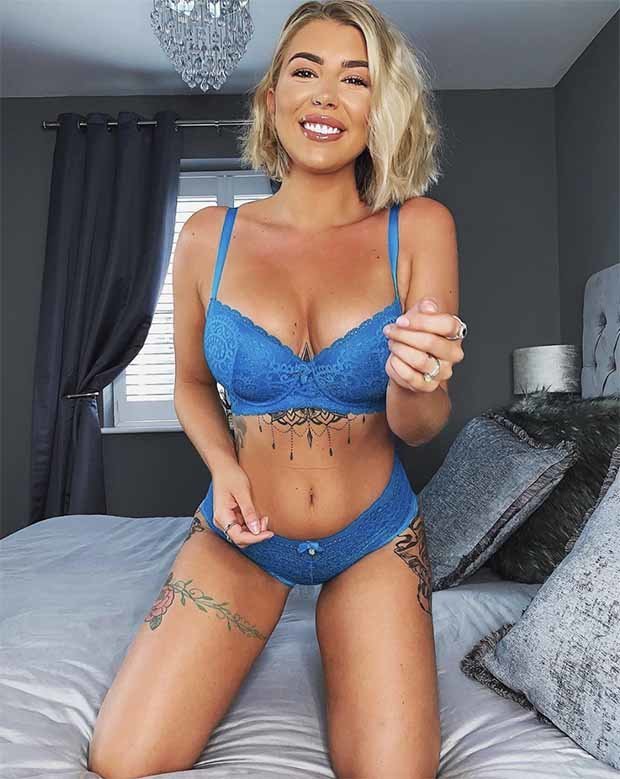 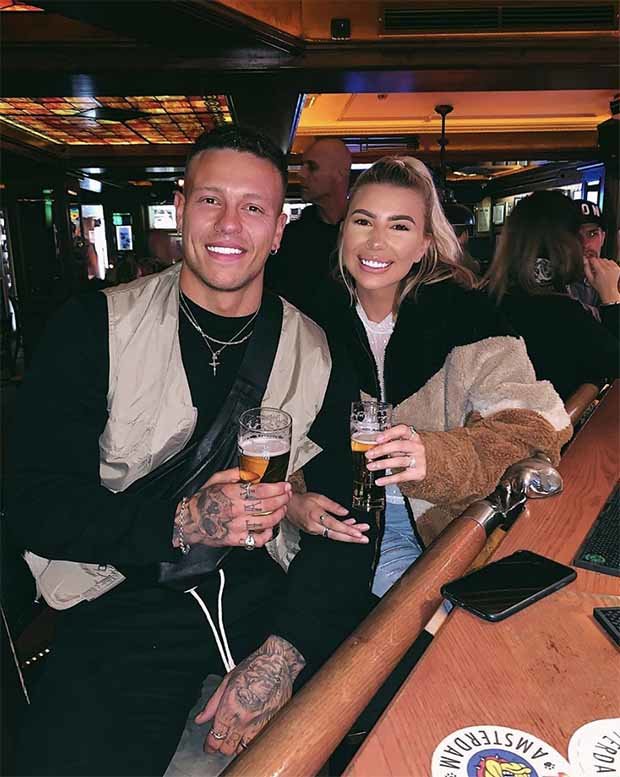 She also admitted that the newlyweds sometimes hit record on new episodes of the ITV2 show – in case they fall asleep before the opening credits hit the screen.

As she joked: “We are getting old!”

With any luck, the brand new lot of Islanders will enjoy the same happy ending as Mr and Mrs Bowen, once filming wraps.