A former Love Islander has blasted the show’s treatment of contestants.

The reality TV star, who appeared on the third season, claimed the show “played with people’s emotions” and left her with anxiety and depression.

Elaborating further, she claimed producers would interfere with contestants’ actions and manipulate their conversations during filming.

She alleged: “In the villa we had two producers living with us 24 hours a day, and they lived in the basement of the villa.

“They tell you what to do all the time. You were very, very easily led by them and you trusted them.” 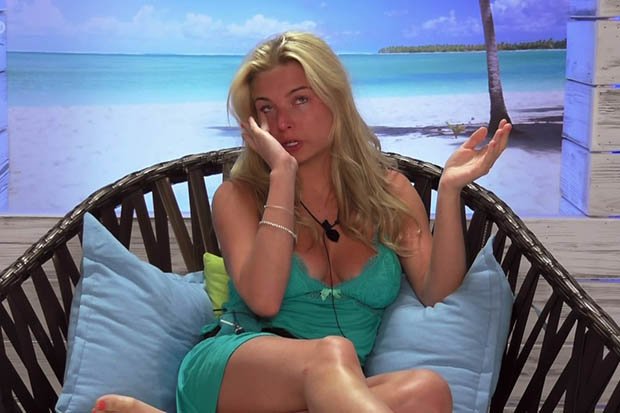 She continued: “They really played with my emotions. People who watch the show, they would see that I was very upset a lot of the time, which for me is not like me.

“I personally think that they picked vulnerable people to go on the show.”

During her time in the villa, Zara had sex with another islander, and was stripped of her Miss Great Britain title after the intercourse was televised.

The narrator of the Channel 4 documentary detailed how Zara felt “manipulated into having sex with another contestant”. 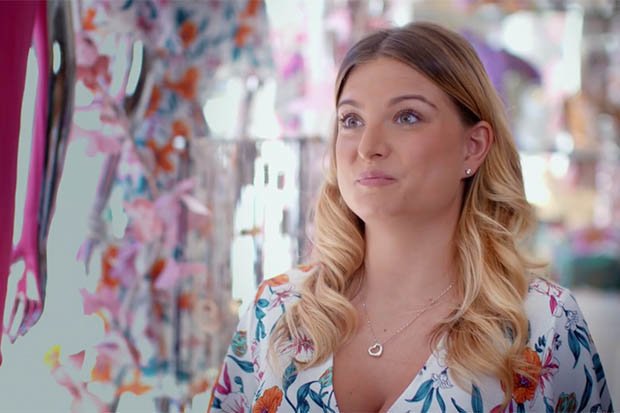 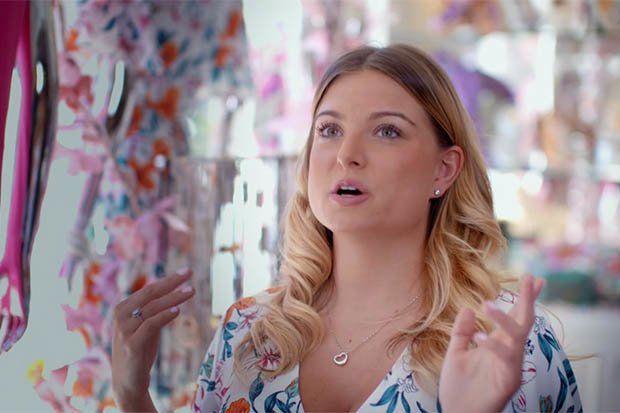 After filming wrapped, Zara explained how the show affected her mental health.

She said: ”I started to get very tired and panicky for no reason.

“I was very depressed and having panic attacks and terrible anxiety. I’m 100 per cent sure [it’s related to Love Island] because I have nothing else in my life to trigger this off.”