Home » Celebrities » Mariah Carey Sings ‘All I Want For Christmas’ With Her Twins, 10, & Dogs In Cute Video — Watch

Mariah Carey Sings ‘All I Want For Christmas’ With Her Twins, 10, & Dogs In Cute Video — Watch

Mariah Carey belted out her classic Christmas tune inside her home in a new video — and she had a little help from her twins and two dogs.

Singing “All I Want For Christmas Is You” is typically a one-woman job for Mariah Carey, 52. But when the “Queen of Christmas” belted out her classic holiday tune in a Dec. 21 Instagram video, her 10-year-old twins Monroe and Moroccan Scott Cannon, as well as her two dogs, also participated in the performance. The festive moment, which can be seen in Mariah’s video below, will truly get you into the Christmas spirit — if for some reason you aren’t already!

In the clip, Mariah is shown entering her living room decorated with poinsettias and a lit-up Christmas tree as she begins singing her record-breaking holiday song. Mariah sings, “All I want for Christmas is,” before Monroe and Moroccan jump up and shout “You!” This gets a big reaction from the family’s two dogs, who immediately start barking at the sounds of Mariah and her kids singing.

Of course, Mariah is wearing a festive red gown in her holiday clip. She gave a subtle shoutout to her dogs in the caption of her post, which read, “All I Want For Christmas Is… 🐶🐶.” Some of Mariah’s most famous followers, including Kris Jenner and Holly Robinson Peete, gushed over the family performance by leaving complimentary comments under Mariah’s video. 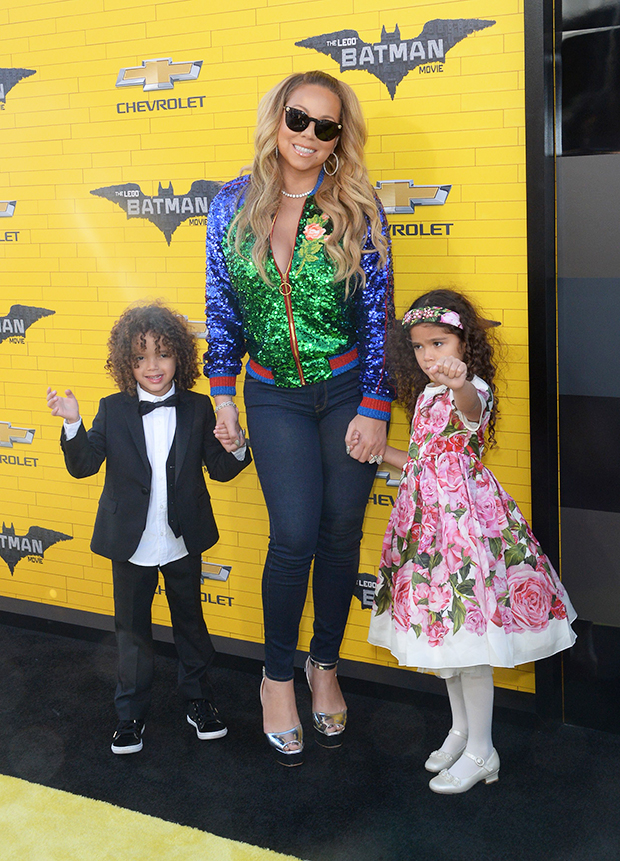 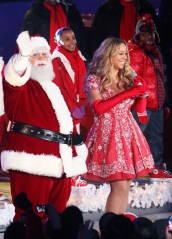 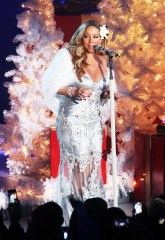 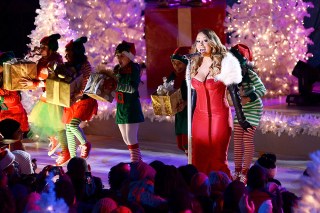 Mariah has been getting her kids very involved in the holiday celebrations this year. In Late November, she posted a video of herself teaching her kids a Hanukah song that she learned as a kid. The twins also made an adorable cameo in their mom’s “Fall In Love At Christmas” video, which came out in early November to kick off the holiday season. Mariah sings in the video with R&B vocalist Khalid and gospel icon Kirk Franklin, and at the very end, Monroe and Moroccan make a blink-and-you’ll-miss-it appearance.