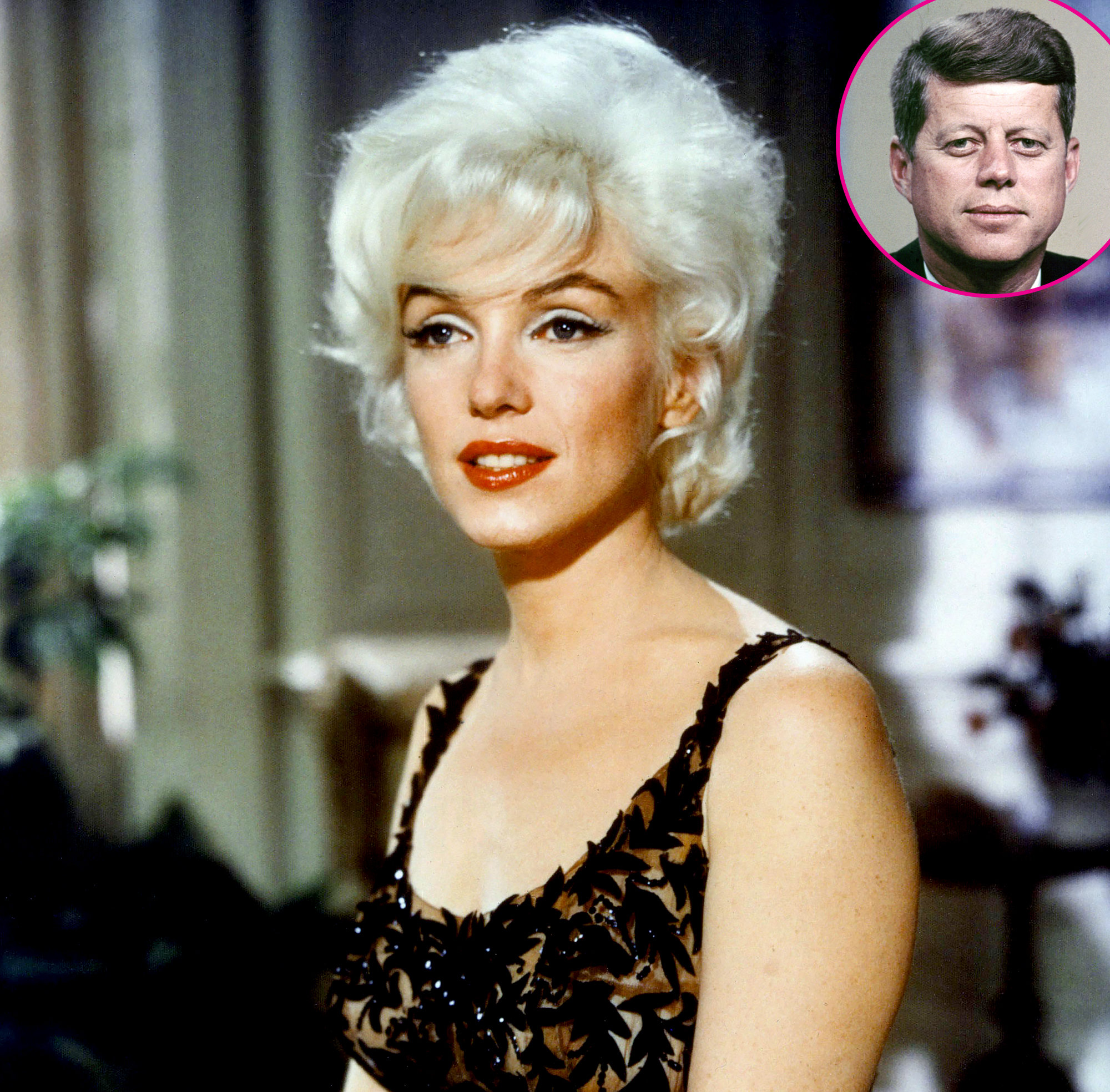 The new episode of “The Killing of Marilyn Monroe” podcast revealed the screen siren threatened to expose the shocking secrets she learned from her lovers, brothers John F. Kennedy and Robert Kennedy, unless they both publicly acknowledged the lurid affairs they carried on with her.

In episode six, released on Monday, September 23, experts noted that after JFK had become alarmed by Monroe’s increasing indiscretion and broke things off, his brother Bobby was there to pick up the pieces. But he too eventually threatened to pull the plug on their relationship, sending the actress reeling.

Monroe decided to fight fire with fire — but her decision was to prove a terrible mistake, especially since she claimed her pillow talk with the Kennedys included state secrets.

“Marilyn said that when she and [John] Kennedy were together he would whisper things to her that were… classified, state secrets,” author and Hollywood historian Bill Birnes revealed on the podcast. “For example, she threatened Bobby Kennedy with going public by saying that the president told her that the CIA was planning to kill Cuban President Fidel Castro.”

Unfortunately, Monroe was mistaken if she thought the Kennedys’ dalliances had given her leverage over the two most powerful men in the country. She was now in danger of turning her former lovers into her enemies.

Worse, for infamous mobster Sam Giancana and his outfit, Monroe’s affair with not one but two Kennedy brothers was the stuff of blackmailing dreams. The Mafia saw her as a weapon they could use to take down both the President and Attorney General of the United States.

“There was a theory the Mob killed her. The Mob loved her and used her, because they wanted to destroy the Kennedys,” because the brothers were trying to stop organized crime, noted actor Gianni Russo, who claimed to have witnessed the actress’s abuse of drugs and alcohol reach “alarming levels” after her fling with Frank Sinatra put her in contact with the country’s most sinister mob bosses.

With the situation she found herself in spiraling out of control, Monroe attempted to take charge again, but she made what might have been her most fatal mistake.

Monroe, revealed the podcast, kept a secret diary in which she recorded intimate information about her relationships with several celebrities, including love affairs with then-President Kennedy. The actress feared for her life, and everyone wanted to get their hands on the diary, which has never been found to this day.

For more on Monroe’s potentially fatal missteps following the affairs, download and stream “The Killing of Marilyn Monroe” everywhere podcasts are available.

The 12-part series investigates the secret life Monroe hid from the world before her controversial death on Aug. 5, 1962. While many believe the star’s deep depression led her to take her own life, others still believe she was murdered 57 years ago.

Upcoming episodes of “The Killing of Marilyn Monroe” investigate the actress’s secret life in never-before-heard detail. The series documents her career, marriages, affairs, and so much more.