Mark Labbett: ‘Thanks for 10 years’ The Chase star concerns fans with announcement

The Chase star Mark Labbett, 53, took to Twitter to reflect on his first episode on the ITV show which he recorded in 2009. In view of his 110,000 followers, he commented: “@itv @ITVChase @PotatoITV @thekelpie on June 3rd 2009, I recorded RX1 of a new show called the Chase. I lost. Thanks for ten years of a life changing opportunity :).” Mark’s post sparked a frenzy amongst his fans, with many questioning his future on the show.

Thanks for ten years of a life changing opportunity

One user wrote: “You’re not leaving, are you?”

Mark’s co-star Anne Hegerty, 60, responded to the tweet, writing: “Celebrating the tenth anniversary of a job doesn’t normally mean leaving, does it?”

The Twitter user replied: “I was kind of hoping not, but it did seem a bit final.”

Another Twitter user wrote: “Wouldn’t be the same without you!”

A third penned: “Thank you Mark for all your efforts, and the enjoyment, 10 years on – please stay for another 10, best Chaser.”

Mark also responded to a user who suggested a contestant from American show Jeopardy! should sign up to the show after his 32-game winning streak came to an end. 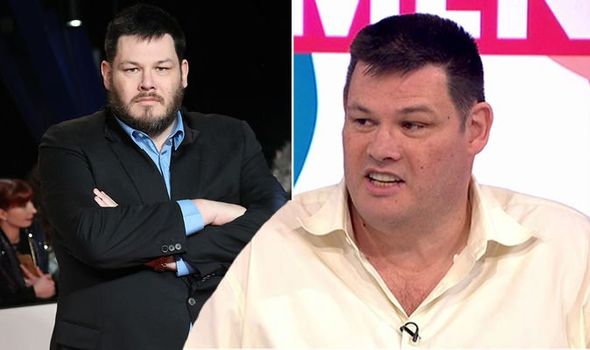 He is only the second contestant in the show’s history to earn more than $1m in one round.

After tweeting about the contestant’s performance, a Twitter user added: “This is also a lovely time for someone to revive The Chase with James as a new Chaser.

“Strike while the iron is hot, people.”

But Mark defiantly insisted he was not keen to be replaced, but suggested James could be a chaser. 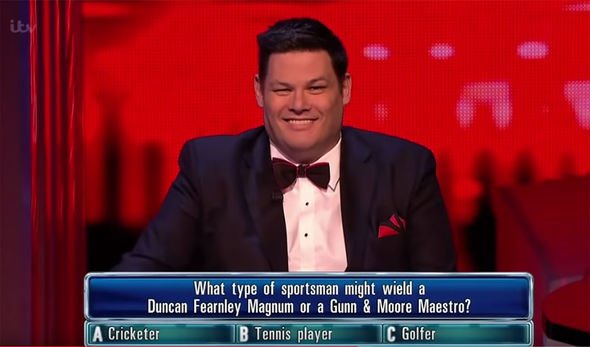 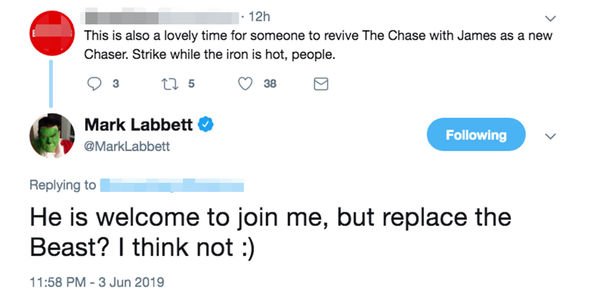 He replied: “He is welcome to join me, but replace the Beast? I think not :)”

Another commented: “The Beast can never be replaced… end of.”

“Would be awesome if you were a contestant on Jeopardy,” another added.