Home » Celebrities » Martin Lewis wife: Who is his famous wife – how she made her fortune

Martin Lewis wife: Who is his famous wife – how she made her fortune Martin Lewis, AKA the Money Saving Expert, helps people get their heads around tricky financial issues while saving a few pounds at the same time. In his private life, he has been married for some time, but his wife is also someone who knows how to make their fortune. So who is Martin’s wife, Lara Lewington, and how did she become famous?

Martin Lewis has been married to his wife, Lara Lewington, for 12 years, having tied the knot on May 31, 2009.

While Martin may be better known in the fame game, Lara has been around on the TV circuit for some time in her own right.

Lara began her career in TV while studying, but made her big debut on Channel 5 in 2003 as a weather presenter.

She was there for six years and moved into different roles, becoming the Five News celebrity correspondent for some time. 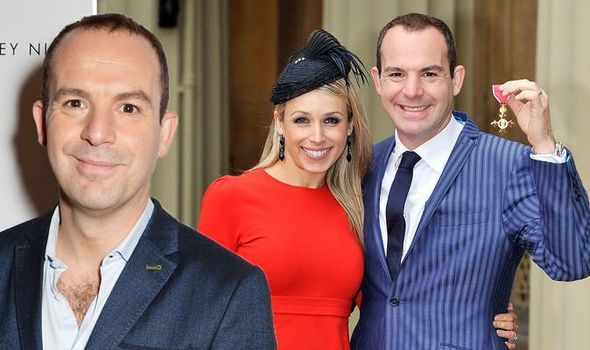 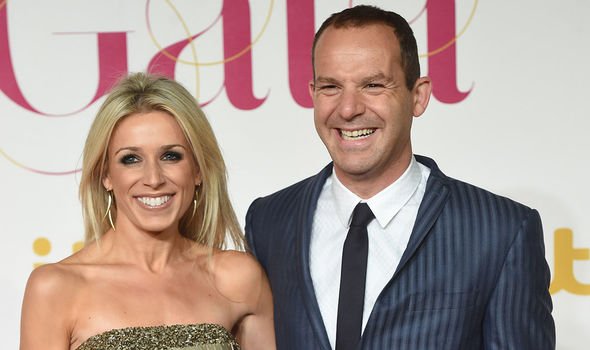 Lara then moved over to Sky News and was their showbiz correspondent, but is now best known for her work on BBC’s Click.

Click is a technology show, which Lara joined as a reporter in 2011.

Now, she co-presents the show with Spencer Kelly and has become a known expert in this field, often speaking on TV and radio about the subject.

Woman magazine also hired Lara as their technology columnist, a job which she did for four years outside of her TV work. 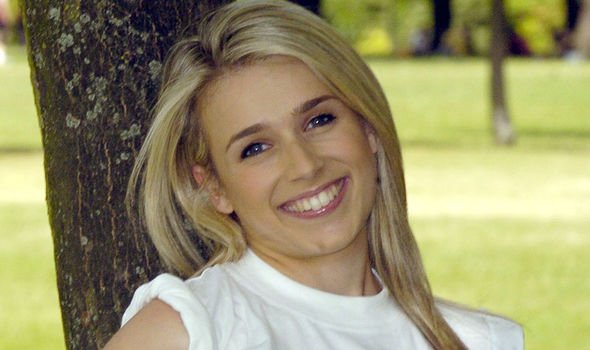 As well as appearing on these long-running shows, Lara, like many celebrities, has also done her fair share of celebrity charity specials, as well as panel shows.

She has appeared on Big Brother’s Big Mouth, Let’s Dance for Sports Relief and Sport Relief Superstars special, where she represented her then-channel, Channel 5.

While Lara is high flying in her own right and has made her fortune separately from her husband, the Money Saving Expert is undoubtedly one of the best known financial journalists in the country.

He even received an OBE in 2014 for his work in financial journalism, as well as his campaigns for consumer rights. 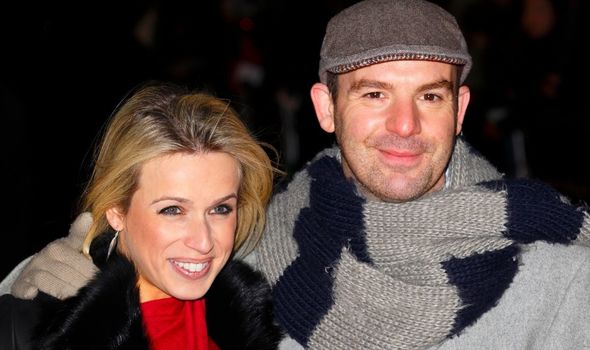 Money Saving Expert is one of the most successful financial journalism sites in the UK, and Martin has had regular spots on TV shows like Good Morning Britain to share his tips.

Recently, however, he stepped down from this role in order to focus on his weekly TV show, where he, alongside Angelica Bell, offers consumers an idea on how to get the best deals, as well as taking the jargon out of finances.

While their careers are important to them, both Lara and Martin have focused a great deal on their family outside of work, with Martin taking every weekend off social media to spend time with his loved ones.

The couple became parents to their daughter, Sapphire, in 2012, and Martin has since spoken about how his little girl has a ‘power’ over him when it comes to buying her what she wants.

“Unfortunately, I didn’t factor in her special power – those eyes.

“I’m helpless and usually resort to saying, ‘Ask mummy’ because mummy is stronger than me.

“We don’t splurge on her, but one of my greatest joys is making her happy.”