The reality of romance. Matt James opened up about what pushed him to take his relationship with Rachael Kirkconnell more seriously ahead of the pair’s reconciliation last month.

“Me and Rachael’s relationship was a little different because a lot of things [in the world] were different,” James, 29, said on the Tuesday, May 25, episode of the “Pomp” podcast of the couple’s private relationship after filming wrapped amid the coronavirus pandemic. “We watched a lot of movies. We worked our way through Disney+. There were rough patches in our relationship [and] we actually broke up for a moment. We’re back together [now].”

The former Bachelor fell for Kirkconnell, 24, on season 25 of the ABC reality series, which premiered in January. The pair briefly split in February while the show was still airing after the graphic designer came under fire when her past racially insensitive social media posts resurfaced. 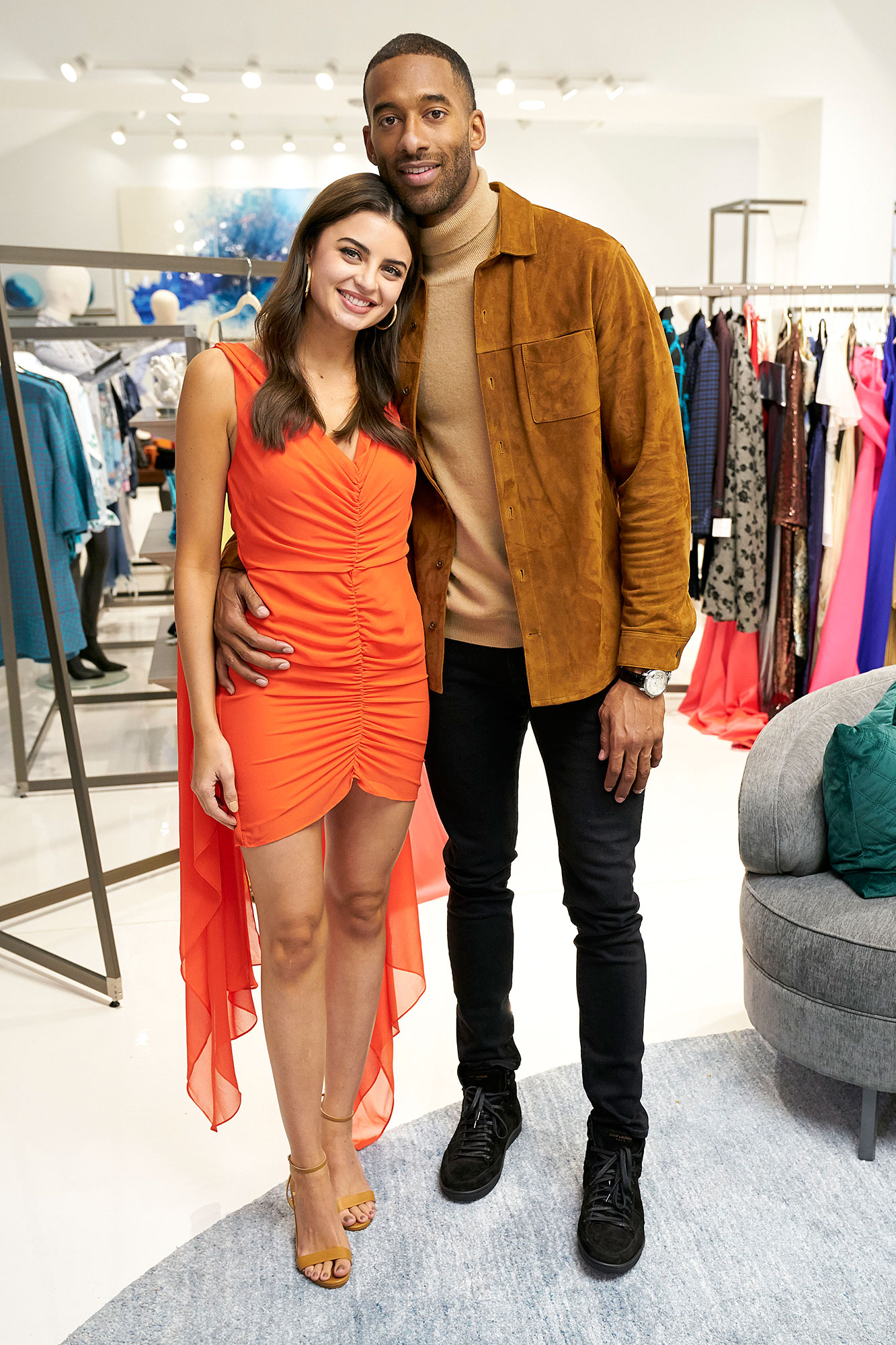 James announced the duo’s split during the After the Final Rose special in March, shortly after the finale episode revealed that he gave her his last rose. The following month, the exes were spotted spending time together on multiple occasions and the Wake Forest alum later confirmed they were giving things another shot.

Former ‘Bachelor’ and ‘Bachelorette’ Leads: Where Are They Now?

The ABC Food Tours founder admitted that he had a “come to Jesus” talk with the Georgia native where she made it clear that he needed to recommit to their relationship if it was going to have a second chance.

“She was like, ‘If you’re going to make this work, let’s do it. But, if you’re not going to make it work, I’m going to let you do your own thing.’ That’s really all I needed,” he explained. “It was an ultimatum that I needed. It’s been great.”

The Bachelor Nation couple has had many highs and lows in their relationship, but looking back, James couldn’t deny that was almost instantly hooked on Kirkconnell after they met on the show. 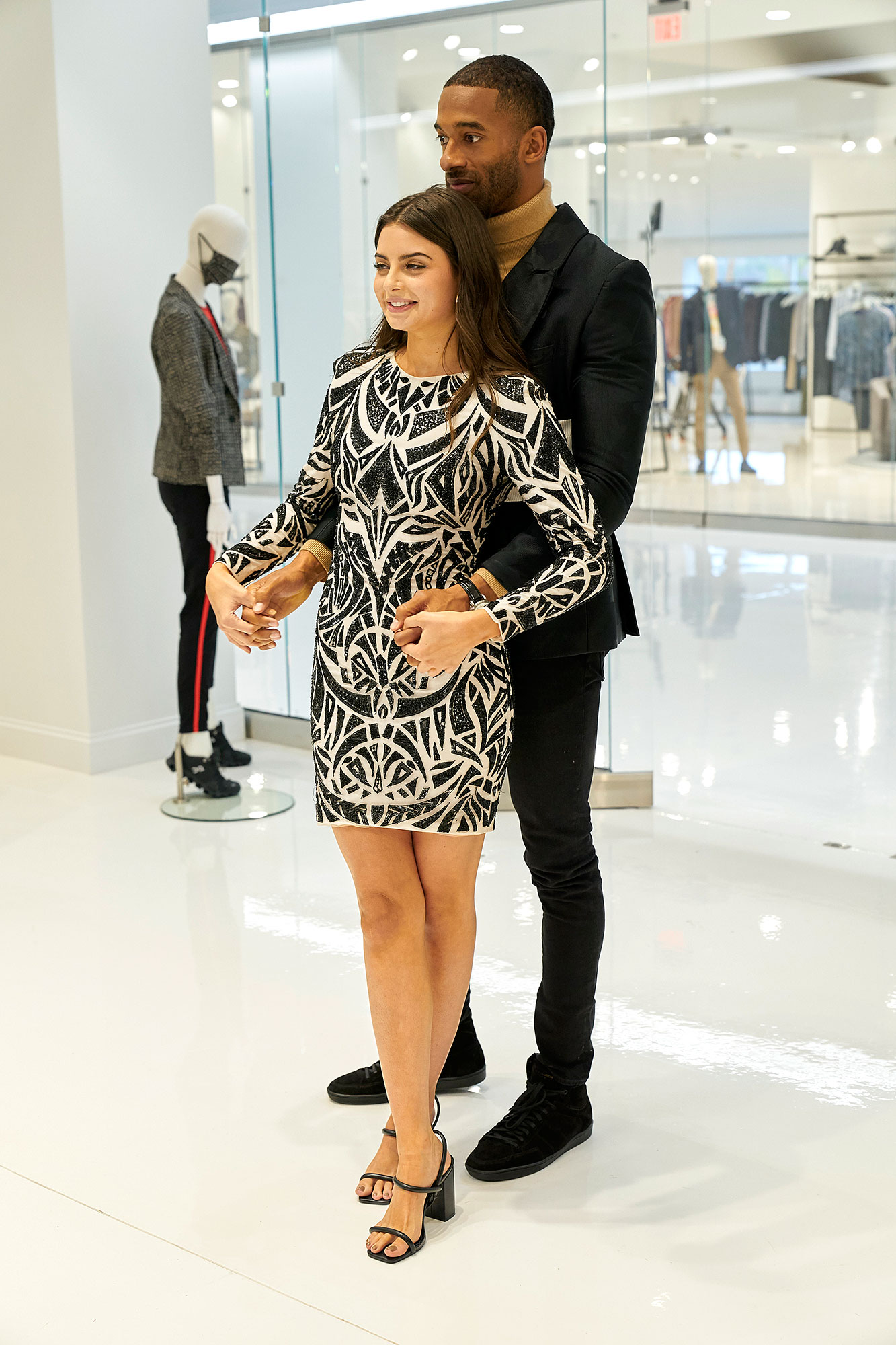 “It’s funny. You have your eye on a few that first night. You have this connection, and you’re like, ‘I need to make sure this feeling is real, and it’s validated over the course of the one-on-one dates,’” the North Carolina native said. “I would say, I had an idea pretty early [that she was The One].”

James proceeded to reflect on what he loves most about Kirkconnell after they rekindled their romance last month and have since stepped out in New York City, Los Angeles and Miami as a couple.

“The best thing about Rachael is her heart. She’s the most kind, caring person, understanding, I’ve ever met,” he revealed. “Everything we’ve been through, everything she’s been through, she’s stuck right by my side. She’s continued to have a positive attitude. It’s one of the many things I love about her.”