On their own. Meghan King Edmonds and Jim Edmonds celebrated Thanksgiving separately a month after Us Weekly broke the news of their split.

The Real Housewives of Orange County alum revealed that the former couple’s kids, daughter Aspen, 3, and twin sons Hart and Hayes, 17 months, were feeling under the weather on Thursday, November 28. 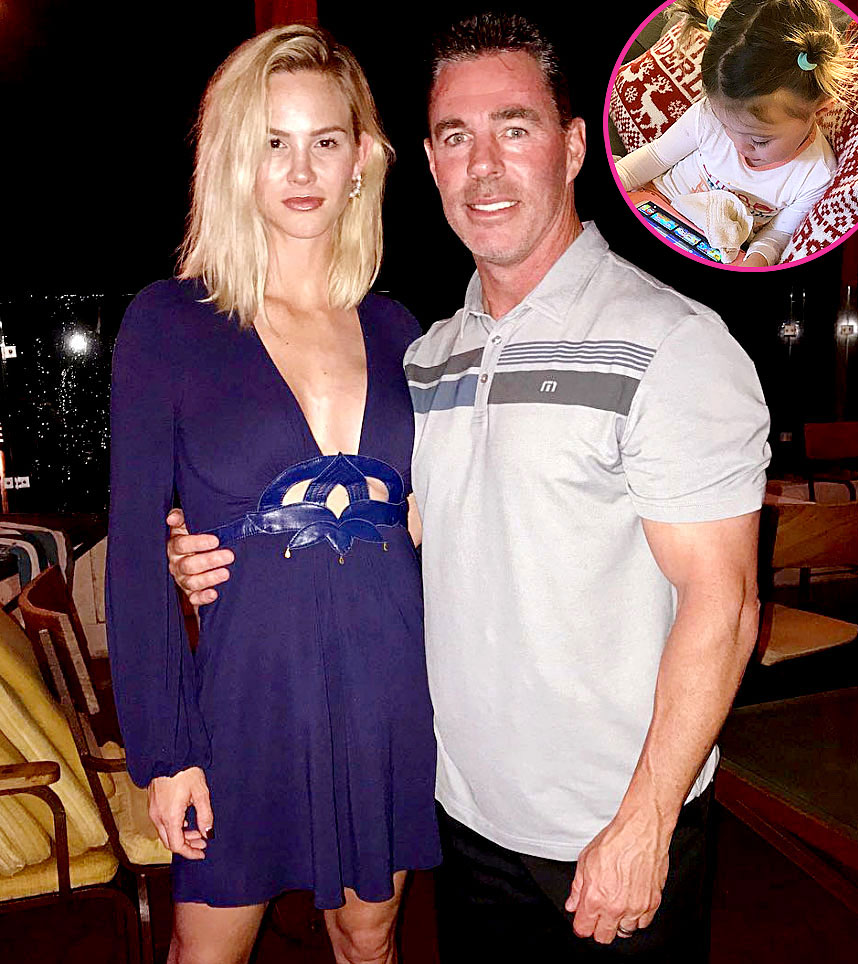 “When Thanksgiving is canceled bc your whole family is sick as a dog, this is what dinner looks like,” Meghan wrote alongside a picture of cheese and crackers via her Instagram Stories. “My sweet babies have to forfeit Thanksgiving this year… I will make up another feast another day for them when we are all better.” 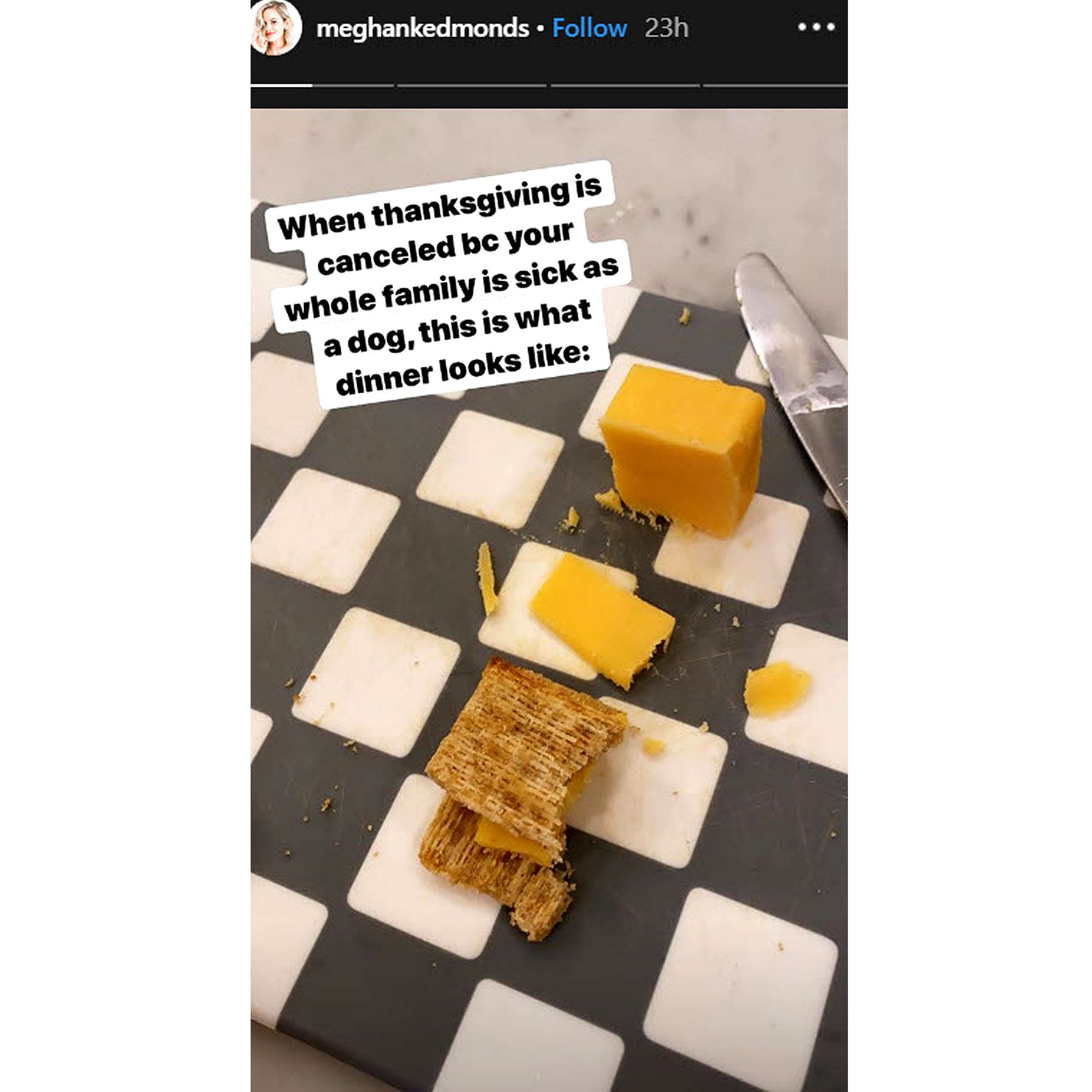 Hours later, Meghan revealed her family, who she referred to as the “Thanksgiving elves,” saved the day and brought her a traditional Thanksgiving meal. Jim, meanwhile, spent the holiday with his kids from his previous marriages: Hayley, Landon and Sutton. (Jim’s eldest daughter, Lauren, did not appear to be in attendance.)

“This young lady killed her first thanksgiving,” the 49-year-old former baseball pro wrote alongside a picture of his kitchen table, referring to his 22-year-old who daughter, Hayley, who cooked their meal.

He added, “#SuttonEdmonds helped too.”

The holiday came one day after Us confirmed that Jim and Meghan settled on 50/50 joint custody of Aspen, Hayes and Hart.

“Meghan didn’t want Jim to get equal/joint custody, but that’s exactly what happened,” an insider told In Touch on Wednesday, November 27. 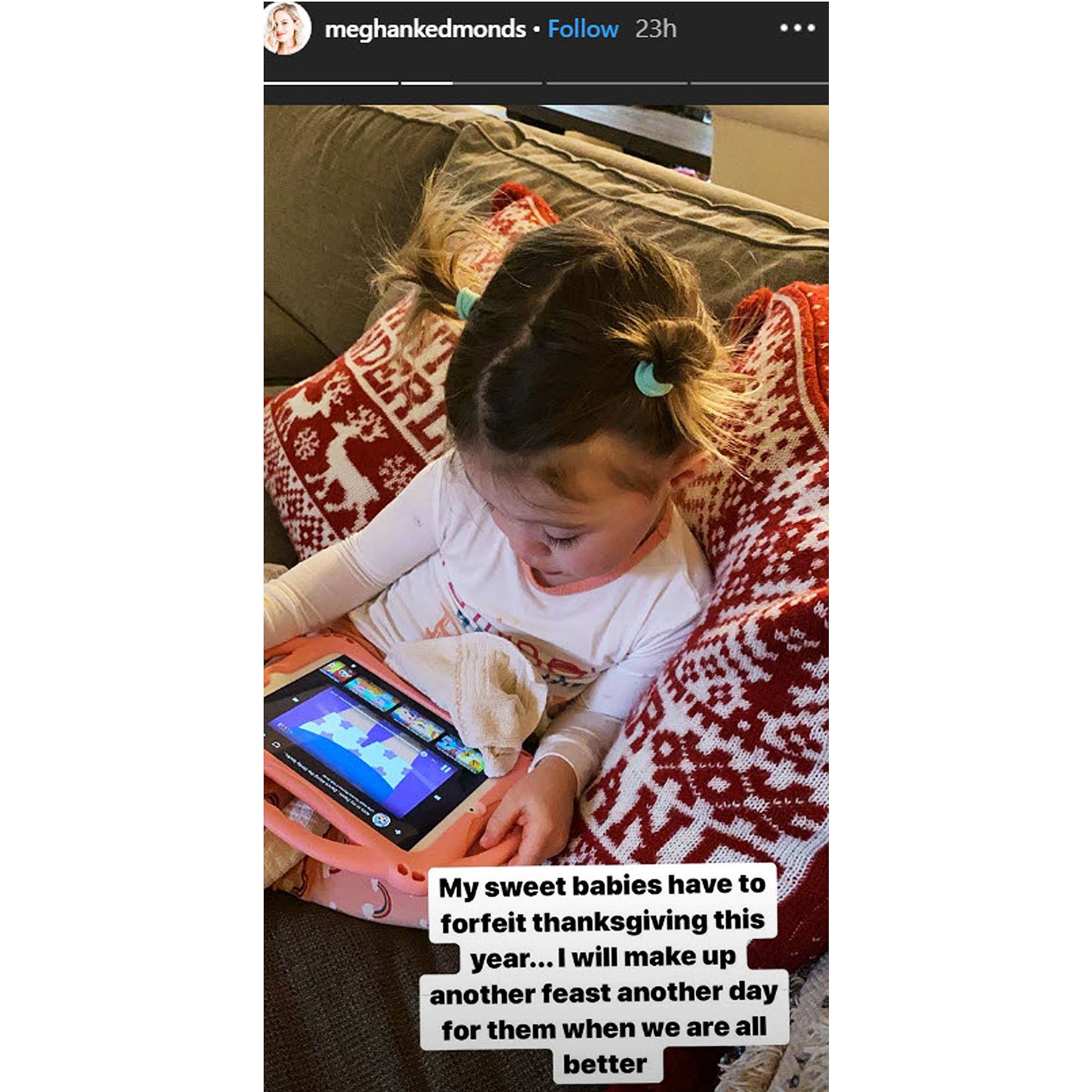 Meghan and Jim called it quits last month after five years of marriage amid allegations that the athlete cheated on the former Bravo star with their 22-year-old nanny, Carly Wilson. Both Jim and Wilson denied having an affair on multiple occasions.

“To be clear, I don’t know if Jim slept with our babysitter or whether they were just being exceedingly inappropriate by hanging out socially without either of them telling me (and Jim expressly lying to me about it),” Meghan wrote in a blog post at the time. “I’ve gone back and forth with my thoughts for a couple days but as I write this, I don’t think he did. But I still don’t understand why he’d lie.”