Just days after Meghan Markle and Prince Harry incited both praise and backlash for their decision to "step back" from the royal family and become financially independent, new reports appear to offer a glimpse into their future career paths. According to The Times, the former Suits star is planning on heading back to the silver screen, as Meghan Markle’s reported new Disney job apparently involves her voicing a character for an upcoming film. Elite Daily reached out to both Disney and Markle’s reps for comment on the report, but did not hear back by the time of publication.

According to the newspaper, the Duchess of Sussex will be returning to Hollywood to benefit a philanthropy that’s in line with a cause that she and Prince Harry care about. While there’s no word yet on which character the former actress is said to be playing, she will reportedly be recording some sort of voiceover for Disney in return for a donation to the charity Elephants Without Borders. According to its website, the charity is based in Botswana and is "dedicated to conserving wildlife and natural resources," which includes doing research and running an elephant orphanage.

While both Disney and Markle’s reps have yet to respond to the reports, the decision would be in line with the Duchess’ former line of work and the couple’s philanthropic causes. Plus, now that the couple has revealed that they plan to eventually make themselves "financially independent" from the royal family, it wouldn’t be too surprising if they use their standing as public officials to try and make a difference to "carve out a progressive new role," per their Instagram announcement. 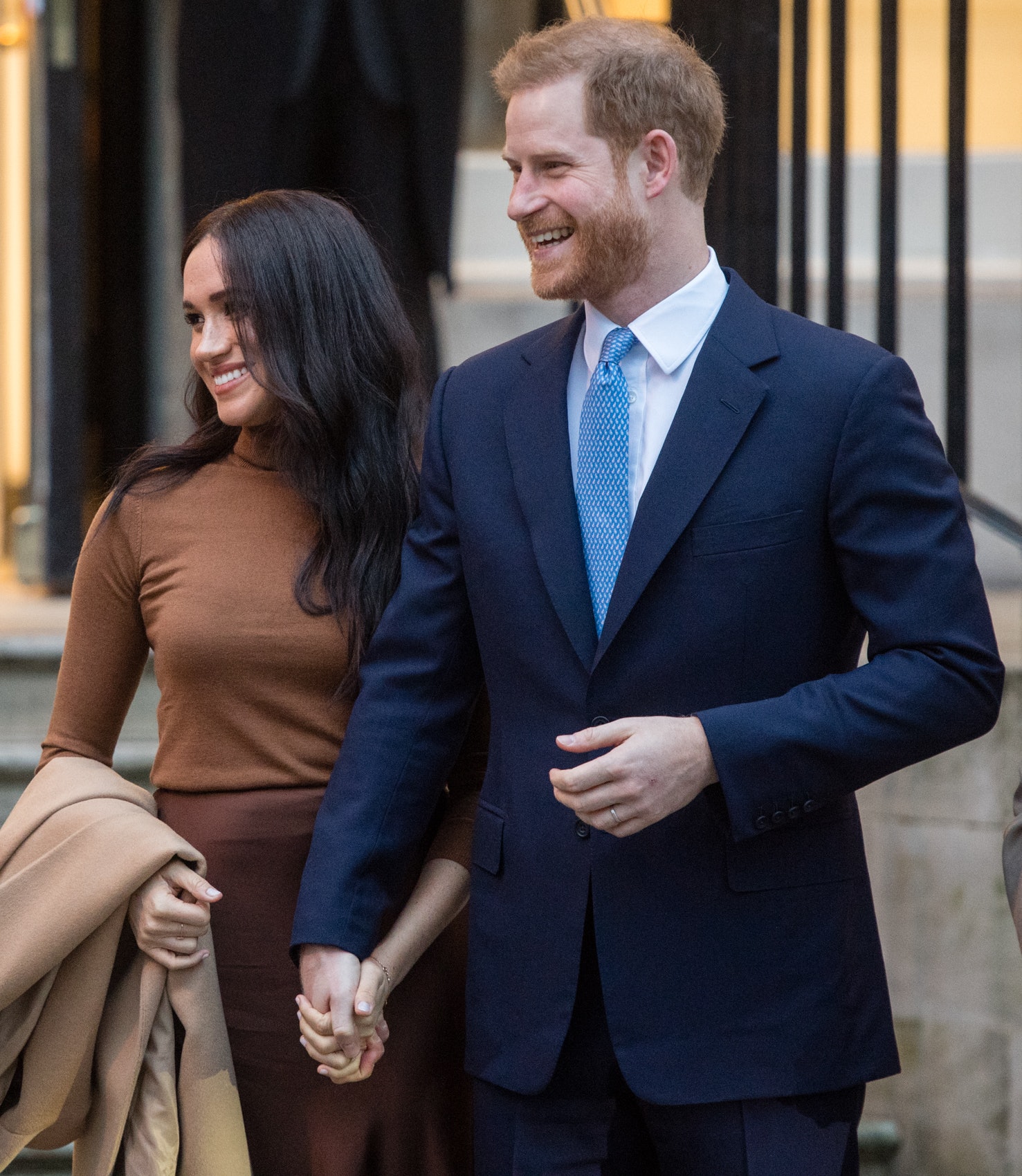 It’s been a whirlwind few days since the Duke and Duchess of Sussex unexpectedly took to the social media platform to discuss their plans for the future, writing, "After many months of reflection and internal discussions, we have chosen to make a transition this year in starting to carve out a progressive new role within this institution."

In their post, they hinted that the public scrutiny that they’d endured over the past couple years was behind their decision, writing, "We intend to step back as ‘senior’ members of the Royal Family and work to become financially independent, while continuing to fully support Her Majesty The Queen. It is with your encouragement, particularly over the last few years, that we feel prepared to make this adjustment."

Meanwhile, the royal family released an official statement just hours after the couple’s announcement that appeared to imply that they were somewhat blindsided by the message. In addition to revealing that discussions about the topic were "at an early stage," the statement noted Prince Harry and Markle’s "different approach," saying, "These are complicated issues that will take time to work through."

While the Queen and the rest of the royal family have yet to respond to the latest reports that Markle could be adding "actress" to her resume once again, I have a feeling that it’s just the start of many changes that we’ll be seeing from the couple in the coming months.