Melinda Gates coped with her impending divorce by doing what any woman could dream: partying on rented-out tropical island WITHOUT her soon-to-be ex-husband!

What does a soon-to-be single lady with more cash than anyone could ever spend do amidst a divorce? Party. While working out the details of their split, Melinda Gates reportedly left husband of 27 years, Bill Gates, in Washington while she lived it up on a luxurious vacation to Grenada. This was no ordinary vacay, though. Melinda rented out the private Calivigny Island for $132,000 a night in March, bringing just her three kids and their significant others, according to TMZ.

This apparently wasn’t the original plan. Melinda had planned the vacation around when they thought they would be announcing their divorce, according to TMZ’s sources. That way, she and the kids would be sequestered on the remote island and unavailable for comment. But there were still kinks to iron out when it came to their divorce, and the announcement was pushed off. She decided to go through with the vacation anyway. 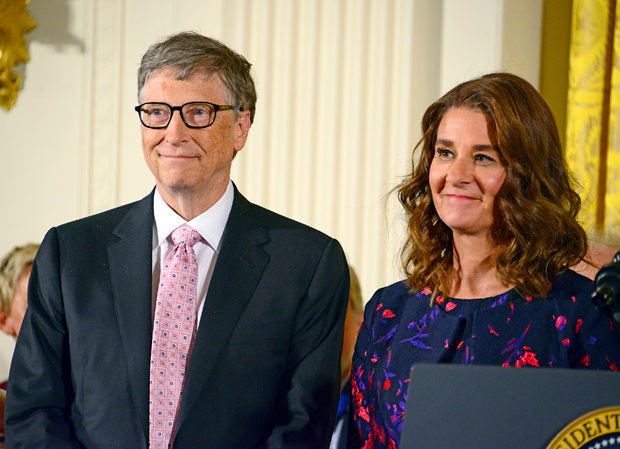 The billionaire philanthropists announced their divorce on May 3 via Twitter. “After a great deal of thought and a lot of work on our relationship, we have made the decision to end our marriage. Over the last 27 years, we have raised three incredible children and built a foundation that works all over the world to enable all to lead healthy, productive lives,” the joint statement reads.

They vowed to continue working together at their charity, the Bill & Melinda Gates Foundation, but explained that they “no longer believe we can grow together as a couple in the next phase of our lives.” The couple married in September 1994. Their divorce documents, filed by Melinda, were made public the following day, revealing that she was not seeking spousal support from the Microsoft co-founder. 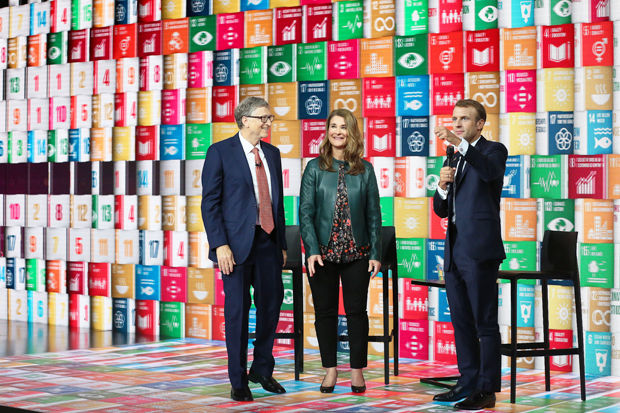 She listed the cause for divorce as an “irretrievably broken” marriage, and made reference several times to their separation contract, meaning the couple of 27 years had no prenup or postnup. Though the details of the contract have not been made public, Melinda stands to potentially take home a large portion of Bill’s $130 billion fortune, according to a top Seattle divorce attorney who spoke with HollywoodLife EXCLUSIVELY.