Home » Celebrities » Meryl Streep admits Obama made a mistake in his new memoir: 'He's a great writer but…'

Meryl Streep admits Obama made a mistake in his new memoir: 'He's a great writer but…' 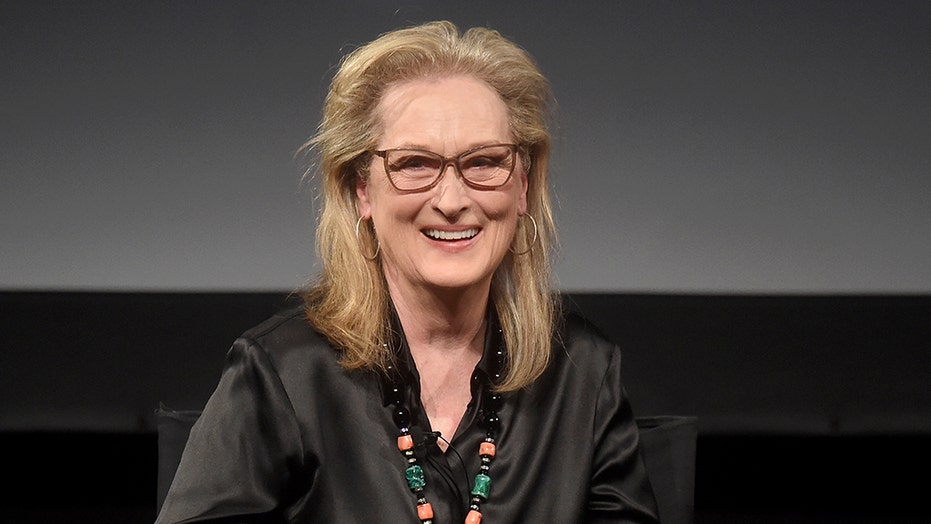 Meryl Streep is a fan of former President Barack Obama's writing, but admits he made a bit of a mistake in his new memoir, "A Promised Land."

The award-winning actress appeared on "The Late Show with Stephen Colbert" on Monday night, when the host asked if she had a chance to read Obama's book considering the former POTUS recalls a memory they shared together.

"I'm not in the damn book, but you're in the book," Colbert joked. "He's talking about artists and entertainers and the cultural hub they wanted the White House to be. He mentions, 'Meryl Streep so softly recited in Mandarin the song about clouds that she learned for a part years ago."

Streep, who confessed she has not yet read Obama's record-breaking memoir, admitted the former Democratic president's retelling wasn't exactly spot-on. 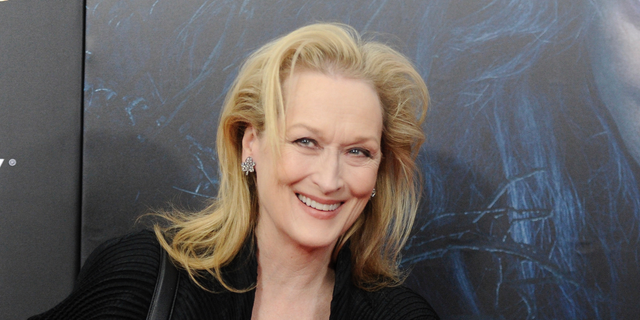 Meryl Streep appeared Monday on ‘The Late Show with Stephen Colbert,’ where she admitted she has not yet read President Barack Obama’s memoir despite being mentioned in the book.
(Evan Agostini/Invision/AP)

"I do remember that moment, but he got the story a little bit wrong. He's a very good writer but his memory is…," the "Big Little Lies" star said with a laugh.

Streep explained it was not a song, but a poem she recited during a trip to Beijing with famed cellist Yo Yo Ma. And it turns out, the duo's performance — Streep was tasked to recite the poem while Yo Yo Ma played music behind her words — was nerve-wracking for a number of reasons.

"It was a cultural kind of exchange thing. I went with Yo Yo Ma and a bunch of performers and we were to be in the great, big nest stadium with 7,000 people. We were going to do a concert," Streep explained, adding that the poem she read aloud is "a famous fourth-century Chinese poem everyone knows."

Streep planned to recite the poem in both English and Mandarin. However, she was "terrified" upon learning the cultural prime minister at the time was coming.

"This was a very important person with her 40-person entourage. I had learned the poem in Mandarin and Yo Yo Ma would weave in his music in-between. We practiced this, but in Chinese the same word can be translated as a completely different thing," Streep continued.

Ultimately, when it came time for her to recite the poem in Mandarin, she sort of froze on stage.

"I meant to start up in Mandarin and I just looked up at [Yo Yo Ma] and smiled. And he went cross-eyed and kind of finished up and then we both bowed. Because of his artistry, it was a wonderful moment. People loved it," she said.

To appease Colbert, Streep then recited the poem in English and in Mandarin.

"Thank you. We rarely get Mandarin poetry in late-night these days," he responded.

"Yes, but since one in five people on the face of the Earth is Chinese, they will know now that I have just said something horrible probably. It's an international incident!" Streep said. 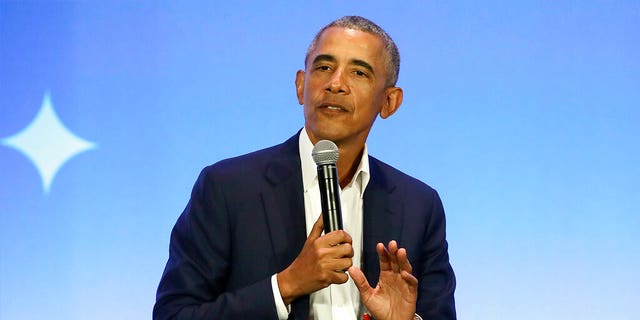 The star is the lead of a new HBO Max show titled "Let Them All Talk," to be released Dec. 10.

Just last week, Obama appeared on Colbert's late-night show to discuss his new book. During his candid interview, the former president admitted to a mistake, one he said occurred during his presidency involving country music legend Dolly Parton.

Colbert asked Obama why he didn't honor Parton with the Presidential Medal of Freedom, the country's highest civilian honor.

"Actually, that was a screwup. I'm surprised. I think I assumed that she had already gotten one, and that was incorrect."

Obama added he'd call in a favor to President-elect Joe Biden. "She deserves one. I'll call Biden," he said.