Bachelor Nation should get excited about new content from the franchise — and not just because Matt James’ Bachelor season is finally underway. Fans can also look forward to brand-new content from two of the franchise’s fan favorites: Mike Johnson and Bryan Abasolo have a new podcast called Talking It Out with Mike & Bryan, and it promises to address the tough stuff.

Bachelor devotees will remember Mike and his heart-melting smile from Hannah Brown’s season of The Bachelorette in 2019, as well as Bachelor in Paradise Season 6. Bryan had a whirlwind romance with his now-wife, Rachel Lindsay, on her 2017 season of The Bachelorette. But although both guys are well-known (and well-liked!) by fans, this is the first time they’re officially teaming up for anything.

Talking It Out is set to become not just the first Bachelor Nation podcast with two male co-hosts, but also the first franchise podcast hosted by two men of color. "I think it will definitely set us apart — both of us being minorities in this country, coming from different backgrounds, cultures, upbringings," Bryan said in a Jan. 5 interview with E! News.

Talking It Out launches on Monday, Jan. 11, on Apple Podcasts, Spotify, SiriusXM, the Wondery App, or wherever else you listen to podcasts. But what exactly is it about? Here’s the official synopsis:

The dynamic duo have plenty of experience conducting deep conversations about masculinity and love, and not just on TV. Mike is training to become an intimacy coach, while Bryan spends his post-Bachelorette days working as a personal trainer.

The guys will also bring their unique relationship statuses to the table — Mike is currently looking for love, while Bryan and Rachel have been married for over a year.

Bryan added: "And of course, we have the common bond of going through this amazing social experiment between men and women being part of the franchise." 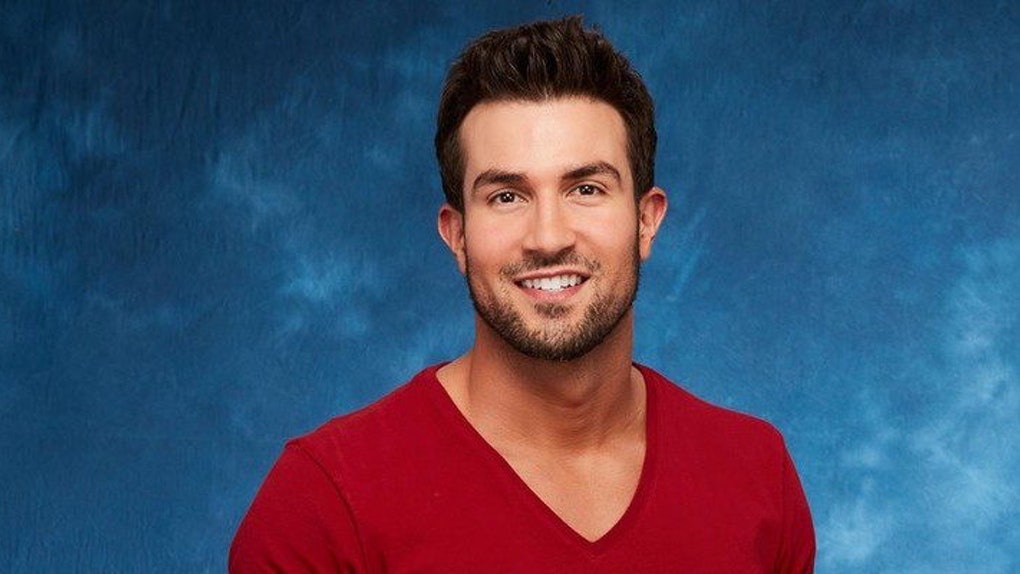 Talking It Out will join a host of other official Bachelor Nation podcasts, including Rachel Lindsay and Becca Kufrin’s Bachelor Happy Hour, as well as Tayshia Adams and Joe Amabile’s Click Bait with Bachelor Nation. One thing’s for sure: Your podcast feed just got even rosier.

Talking It Out will debut on Monday, Jan. 11.