MTV EMAs 2021: Olly Alexander ‘so flattered’ over Doctor Who rumours 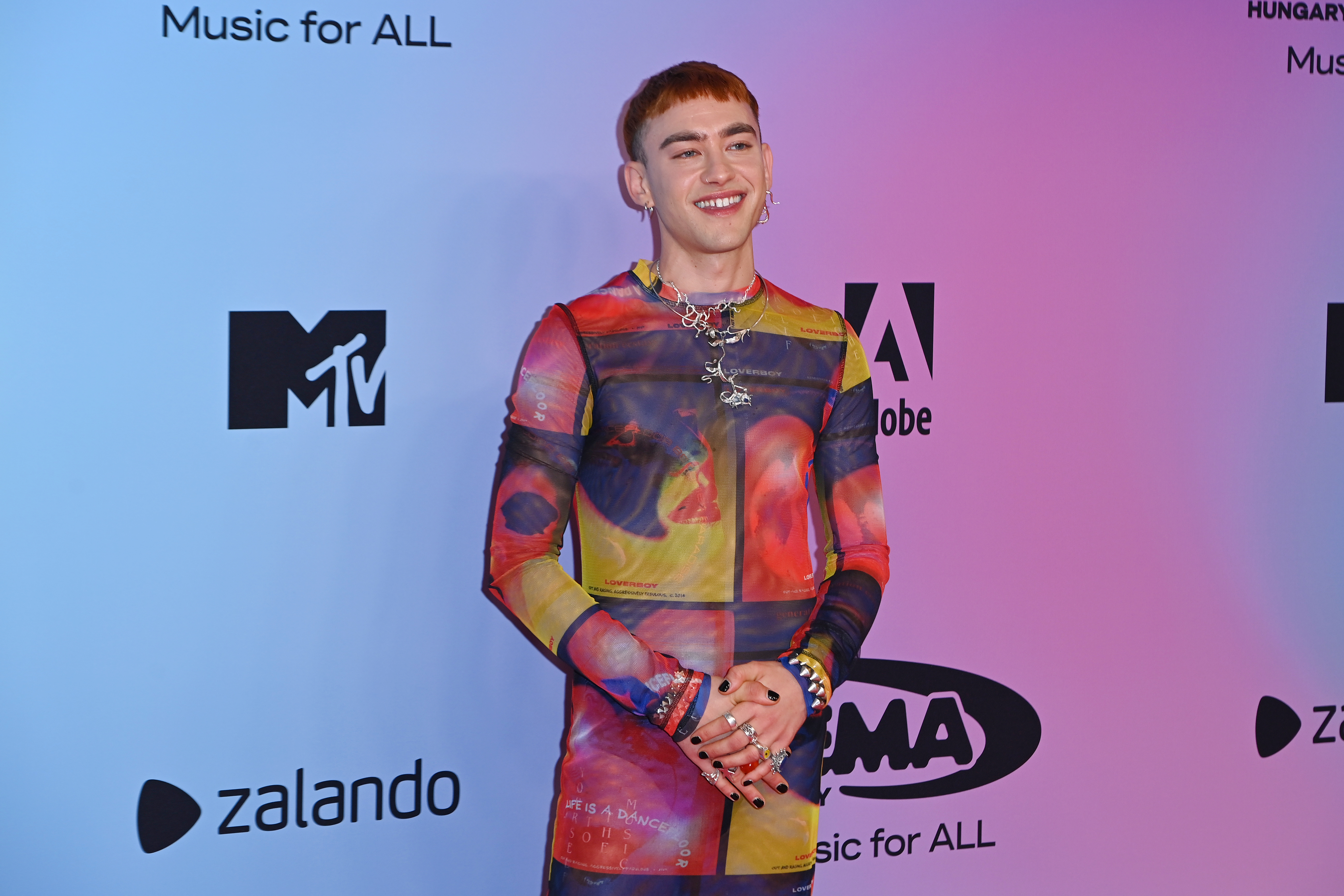 Olly Alexander has finally addressed the rumours he’s set to star in Doctor Who.

The Years & Years singer got a taste for acting in the critically acclaimed series It’s A Sin and it was recently reported he’s a favourite to replace Jodie Whittaker in BBC One’s long-running hit.

Speaking to Metro.co.uk about the rumours at the MTV EMAs 2021 on Sunday, the singer said: ‘I was so flattered and inspired by that but I’m definitely not the next Doctor Who. It’s an amazing show and I was quite flattered that people thought I might be able to do it.’

While we wait to find out if Olly will become the next Doctor, fans can see him on screens much sooner as he’ll be appearing in the Great British Bake Off Christmas special this December.

Teasing what to expect, he said: ‘So fun, to be in the iconic tent was the best experience ever and I’m not a baker at all so it was really fun.’

Olly, 31, earned applause for his performance in It’s A Sin, which shone a light on the HIV/Aids crisis in the 1980s and the LGBTQ+ community. The drama sparked a surge in people getting tested for HIV and Aids, progress which had a profound effect on Olly.

Lil Nas X: Montero (Call Me By Your Name)

Lil Nas X: Montero (Call Me By Your Name)

Normani ft. Cardi B: Wild Side

The Weeknd & Ariana Grande: Save Your Tears (Remix)

The singer explained: ‘After the show came out there was a week where more people who applied to get tested than ever before so even that people were taking that message from watching the show and actually doing something to take care of their health was…

‘I cried, I was just so overwhelmed by that because it’s a real impact and I’m so proud to have been involved with the show.’

Another positive to come from the series is Olly’s friendship with Sir Elton John, with the two collaborating on a revamp of Pet Shop Boys’ classic It’s A Sin.

Sharing an insight into their unique relationship, Olly said: ‘It’s crazy, he’s like my Aunty, my fairy godmother, he just drops in to say hi and I just never thought I’d have a relationship like that with somebody who’s a legend so I’m grateful. He’s such a fun guy.’