Home » Celebrities » Nancy Pelosi on Trump: We’re going to be talking about the 25th Amendment

Nancy Pelosi on Trump: We’re going to be talking about the 25th Amendment 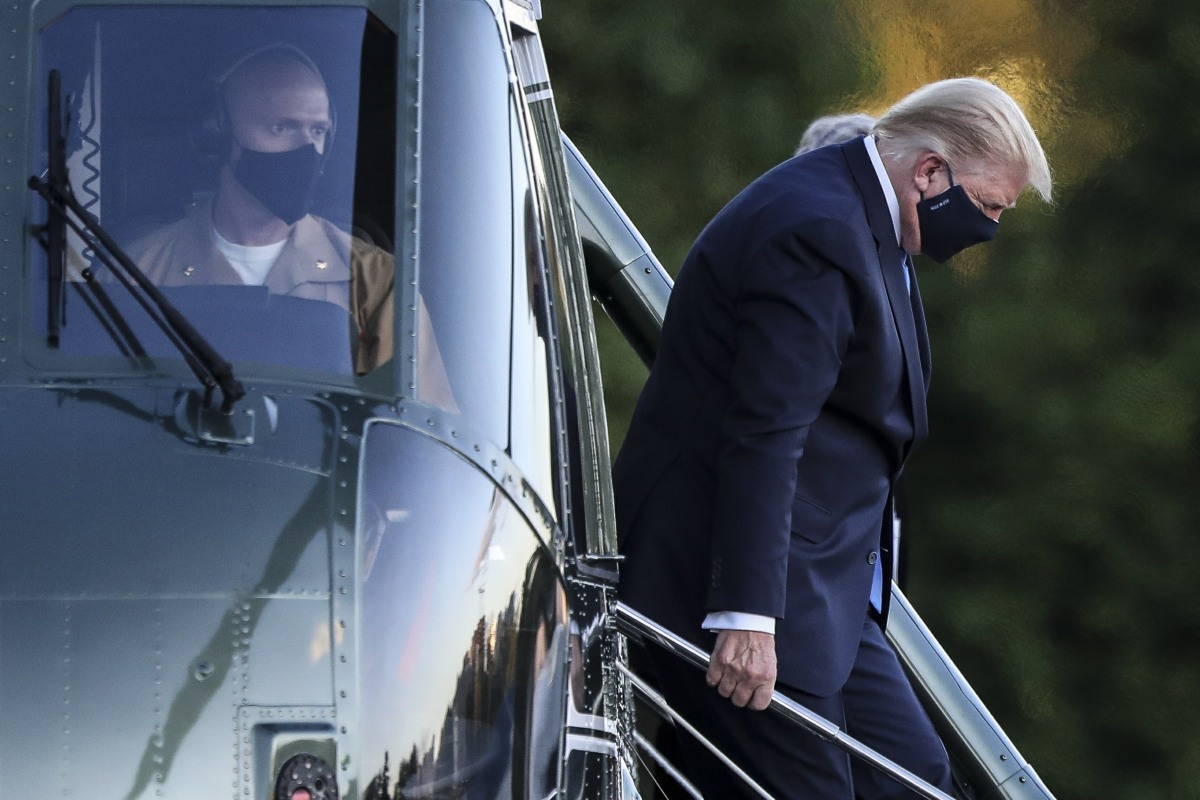 It’s the crazy season, I know. But I’m going to need some of you to dial down the conspiracy spinning about how Donald Trump is clearly faking everything and how Ivanka Trump is going to be installed as the new VP and blah blah blah. None of that is going to happen. Here is one thing that might happen: Donald Trump’s physical health or mental capabilities might deteriorate so rapidly that we will have, as a country, a very real conversation about the 25th Amendment. This conversation will likely not go anywhere unless the Republican Congressional caucus pushes the issue, and since that f–kface turtle Mitch McConnell is nominally “in charge,” the conversation will hit a dead end. Again, we’re just game-theorizing about what would happen if Trump was found waddling around Pennsylvania Avenue naked and ranting about Hillary Clinton-shaped cheeseburgers. If Trump dies, then it’s a different story, clearly.

If Republicans were even half as “patriotic” as they claim to be, they would have already told Trump that he needs to invoke the 25th Amendment himself. He should have invoked it a week ago, last Friday, when his condition was so bad that his doctors sent him to Walter Reed. Mike Pence should have called in the cabinet and they should have made Trump sign the invocation. But since this is an ego trip for Trump, of course none of that happened. Trump is currently high on drugs and roid-raging, plus he’s providing more original video content on a daily basis, all of which is utterly unhinged:

I mean, this is yet another exhibit for the Why The 25th Amendment Exists pile. And yes, I do think it was a green screen, but Buzzfeed experts (?) say it was actually filmed outside. Hm. Is Trump just coming in to work, maskless, to shoot weird videos with no script? Is he making up these speeches as he goes along? Is he even conscious in a legal sense?

So, obviously, Nancy Pelosi is going to force Republicans to talk about the 25th Amendment.

Good. She should be talking about 25. It’s not that Pelosi actually thinks she can bully Trump into invoking, or bully Pence into calling a Cabinet meeting. She’s doing this to put pressure on the White House, the GOP Congressional caucus and Republican donors too. She’s also talking about it because, oh right, it’s her DUTY. As Speaker of the House, the second in line in the continuity of government, she has a constitutional duty to say that 25 must be invoked.