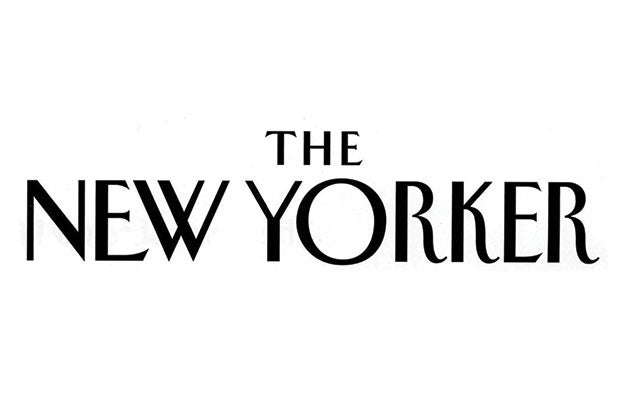 A little shakeup came to the New Yorker Tuesday as editor David Remnick announced that Pulitzer Prize-winning Emily Nussbaum would be expanding past her role as television critic and Doreen St. Félix would be moving into the position.

In an email to staff Tuesday, he wrote, “Emily Nussbaum, who has written so magnificently about television for the past nine years–and, along the way, won a Pulitzer Prize for criticism and published “I Like To Watch: Arguing My Way Through The TV Revolution”–has told me that she wants to expand her writing into other areas: Profiles, reported pieces, essays. And so it shall be, but with a pause: Beginning January 1st, Emily will be on a year-long leave to work on a book on early reality TV.”

Remnick also lauded St. Félix: “Doreen St. Félix, who has written brilliant essays on so many subjects since joining us, will be our new television critic, starting sometime next month. (Troy Patterson will continue to write about television, style, and other subjects for newyorker.com.) In addition to writing the regular TV column for the magazine, Doreen will also write occasional essays on various cultural and political matters for newyorker.com as well as the occasional Profile.”

He called it “a cause for  celebration all around.”

On Twitter, Nussbaum congratulated St. Félix and solicited some sources in “production, cast, editing, all areas, from shows around 2000” for that forthcoming book.