Nicole Kidman and Javier Bardem are in talks to secure roles in the upcoming Lucille Ball-Desi Arnaz flick, “Being the Ricardos,” according to reports.

Kidman, 53, will portray Ball while Bardem, 51, will tackle Arnaz.

The film will follow the relationship between the famed “I Love Lucy” co-stars, and will be directed by Aaron Sorkin (“Molly’s Game,” “The Trial of the Chicago 7”), Deadline and Variety report.

The prolific filmmaker has also written the script, which will reportedly be produced for Amazon Studios and Escape Artists.

According to both outlets, the film will take place within one week of production on the iconic “I Love Lucy” sitcom, beginning with a table read and carrying the audience through to a live taping. 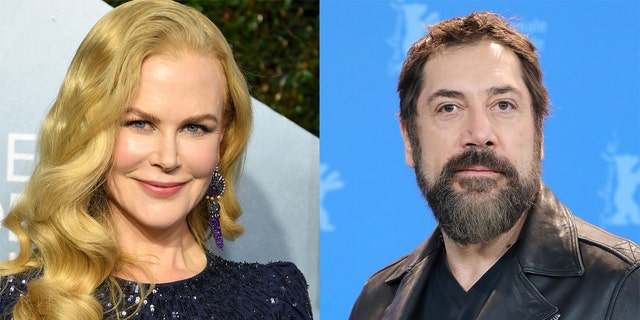 Nicole Kidman (left) and Javier Bardem (right) are in talks to star as Lucille Ball and Desi Arnaz in Amazon’s ‘Being the Ricardos.’
(Getty Images)

Additionally, the two will face crises that could put an end to their careers and their marriage, per the outlets.

Sorkin, who is known mostly for his writing, was originally set only to pen the script, but his time directing “Chicago 7” led him to direct as well. Sorkin won an Academy Award in 2011 for writing “The Social Network” and picked up a slew of awards for writing “The West Wing.”

It’s currently unknown when production will begin due to the ongoing coronavirus pandemic, but the film has gained steam after “Chicago 7” debuted on Netflix.

Cate Blanchett had previously eyed the role but ultimately passed, lining up the Oscar-winning Kidman to play the legendary actress, Deadline reported.

Kidman’s known for the movie musical “Moulin Rouge!” as well as recent forays into television like “The Undoing” and “Big Little Lies.” The star was last seen in Netflix’s “The Prom.”

Bardem, who won an Oscar in 2008 for “No Country for Old Men,” is known for pictures like “Skyfall” and “The Sea Inside.” He will also be seen in Warner Bros.’ upcoming “Dune” and Disney’s live-action remake of “The Little Mermaid.” 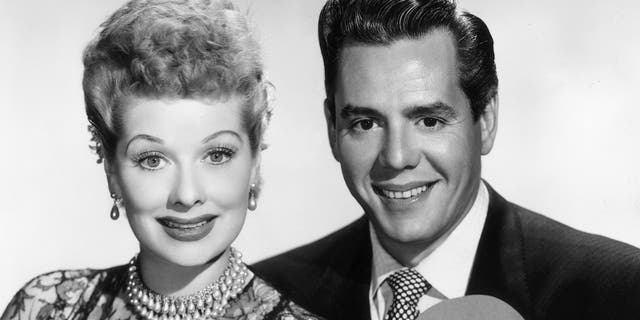 The Aaron Sorkin-helmed flick will follow a week in the production of ‘I Love Lucy’ in the 1950s. The show starred Lucille Ball (left) and Desi Arnaz (right). (Photo by CBS Photo Archive/Getty Images)

“I Love Lucy” starred the married couple and aired on CBS from 1951 to 1957. The show followed Ball’s Lucy as she tried to break into showbiz alongside her husband, Ricky Ricardo. The program was noted for its progressive depiction of an ethnically diverse couple.

Fox News has reached out to representatives for Kidman, Bardem, Sorkin, Amazon and Escape Artists for comment.